TeamIndus is one of four teams competing to win Googles Lunar XPrize for the first ever private moon landing, worth $20m 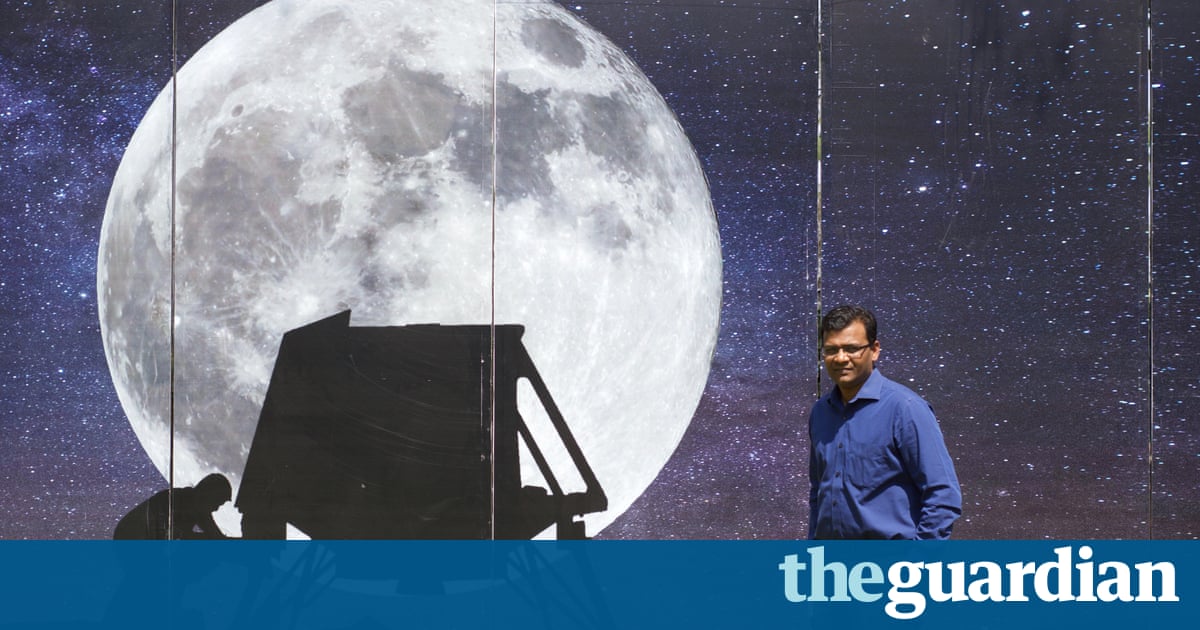 To this day, Rahul Narayan doesnt know why he said yes, except that it was the very last day to sign up, and if he didnt agree to it, then there would be no Indian teams in the running. He threw together a proposal and clicked submit.

Perhaps it was the dullness of his day job in IT services, or a last-ditch effort to recapture some adolescent Star Trek-themed fantasy; but once the idea got into his head, it stuck.

And so it was decided Rahul Narayan would send a spacecraft to the moon.

Sitting in his office now, three years since his moon mission started, Narayan talks through the complexities of lunar expeditions. Sometimes, people ask him why he, a software engineer from Delhi, and a complete outsider to the space industry would attempt a lunar landing, a feat that only three countries have successfully achieved so far.

The real answer to that, Narayan says, is that if you were an insider youd never attempt something like this.

If he succeeds, Narayan and his company TeamIndus will be the first private company ever to land on the moon.

But competition is stiff. Three other teams are competing to win Googles Lunar XPrize for the first ever private moon landing, worth $20m. When Narayan signed up, at the end of 2011, there were 30 teams in the running. The competitions elimination rounds have whittled it down to four.

TeamIndus is now racing against MoonExpress, led by Indian-American dot-com billionaire Naveen Jain; SpaceIL, set up by three Israeli engineers, and an international team called Synergy Moon, all planning to launch their spacecrafts in December this year. A fifth team, Japan-based Hakuto will send a rover on TeamIndus spacecraft which will be launched on a government-owned rocket in Chennai, and reach a top speed of 10.3km a second.

After landing at Mare Imbrium, the Sea of Showers, a four-wheeled, solar-powered, aluminium rover, one of the lightest ever to roam the moons surface will beam HD images back to earth as it makes a 500m journey.

If it completes all this successfully and before the other teams, TeamIndus will have done enough to win the Xprize. Money however, is tight. The project has raised only $16m of the $70m it will need. Private investment from friends, family members and Indian entrepreneurs make up part of the pot, selling payload on the spacecraft, corporate sponsorship and crowdfunding, the company hopes, will make up the rest of it.