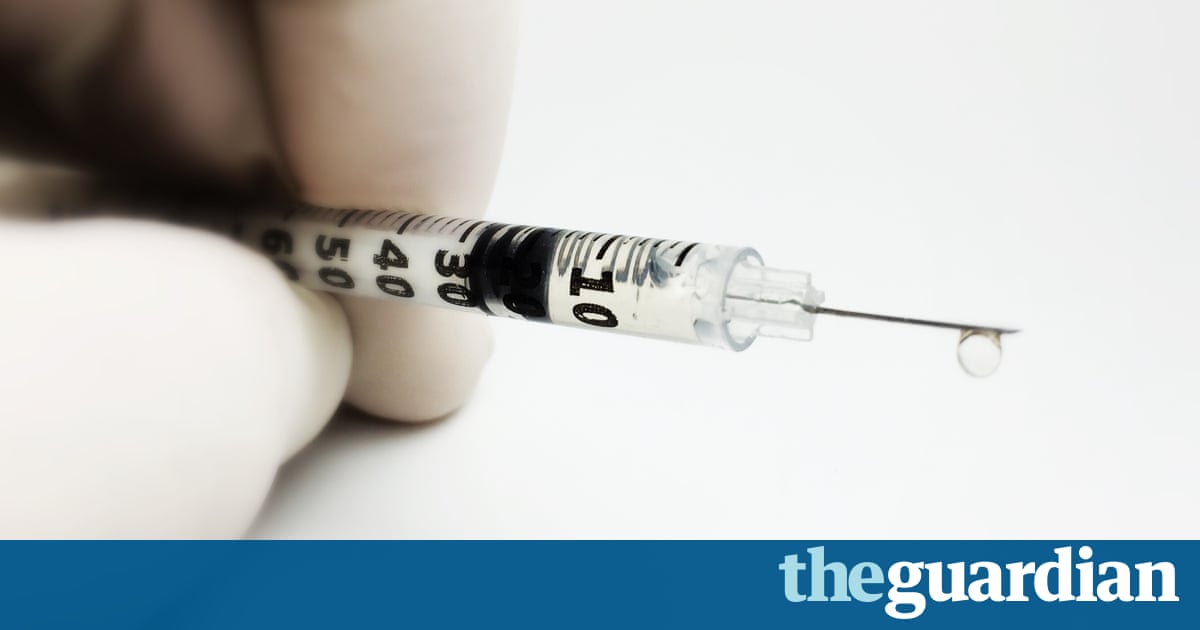 An international trial of 27,000 patients found that those who took the drug evolocumab saw their bad cholesterol levels fall by about 60% on average.

The patients in the trial were already taking statins, which are used to reduce low-density lipoprotein (LDL) cholesterol. Despite this, the patients who took injections of evolocumab saw their bad cholesterol levels fall even further. They were also less likely to suffer from a heart attack or stroke than those who took the placebo.

The study found that for every 74 people who took the drug for two years, one heart attack or stroke would be prevented.

However, the findings, published in the New England Journal of Medicine, found that the drug had no impact on the rate of cardiovascular mortality.

Prof Peter Sever, from Imperial College London which led the UK branch of the study, said: This is one of the most important trials of cholesterol-lowering since the first statin trial, published 20 years ago. Our results suggest this new, extremely potent class of drug can cut cholesterol dramatically, which could provide great benefit for a lot of people at risk of heart disease and stroke.

There are approximately 2.3 million people living with coronary heart disease in the UK, according to the NHS. It is responsible for more than 73,000 deaths a year in the UK, and occurs when fatty substances build up in the arteries, making it harder for blood to get to the heart.

Prof Sir Nilesh Samani, medical director at the British Heart Foundation, said: Coronary heart disease is the single biggest killer in the UK and worldwide and bad LDL-cholesterol is a major cause.

While statins have had a significant impact in reducing the risk of heart disease for millions of people, they are not tolerated by everyone and only reduce cholesterol by a certain amount.

A promising new approach is blocking the action of PCSK9, a molecule which reduces the breakdown of LDL-cholesterol in the liver. Creating new treatments which use this approach could prove life-saving for patients with high cholesterol and those who cant tolerate statins.