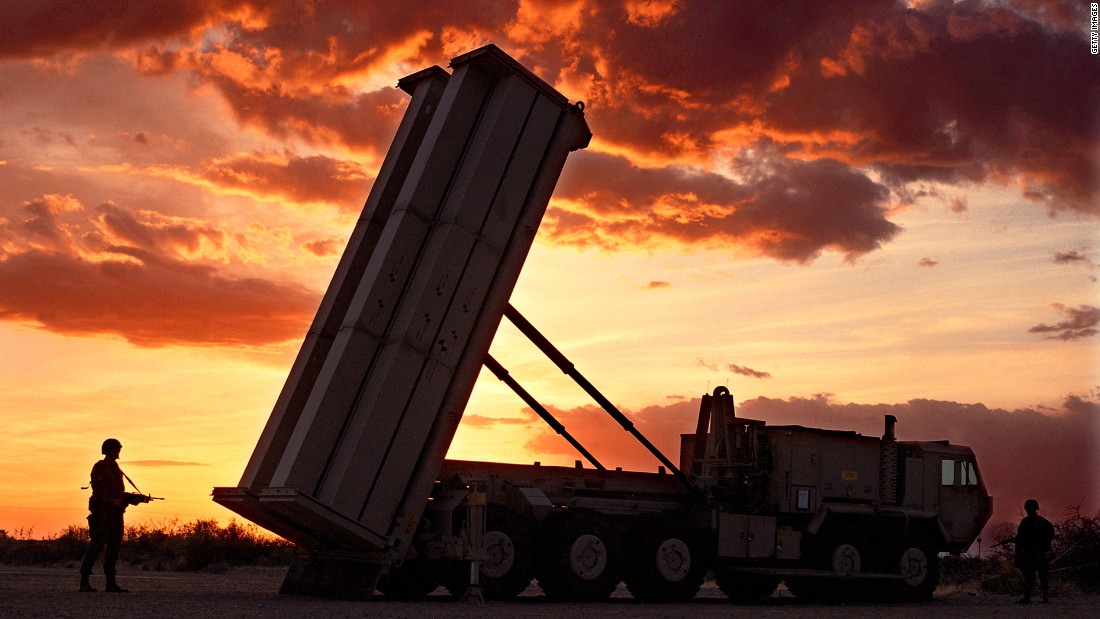 This week, China took aim at Lotte, a South Korean conglomerate that owns the golf course on which the THAAD system will be located. China sees THAAD as a severe threat to its security interests, but South Korea and US see it a key to defending against potential threats from North Korea.
China’s official news agency, Xinhua, in a fiercely worded commentary Monday, said the Lotte board would “hurt the Chinese people” and the “consequences could be severe” if it goes ahead and finalizes a land-swap deal.
“Lotte stands to lose Chinese customers and the Chinese market. That would be a very large slice out of their business pie,” said the commentary, which did not carry a byline.

THAAD’s planned deployment puts such trade and cultural relations at risk — Oh says China’s hallyu market is worth just under $1 billion.
Exporters of Korean dramas, pop music and shows, said Oh, were now trying to “withdraw from China and recommit themselves to old and new markets.”
However, the popularity of South Korean products on the ground in China doesn’t appear to be diminishing — at least for now.
“I know THAAD, but I wouldn’t boycott Korean cosmetics for it. I bought the products in China so my consumption should help domestic economy in China,” Freya Fan, who buys Korean “Innisfree” products, told CNN in Beijing.