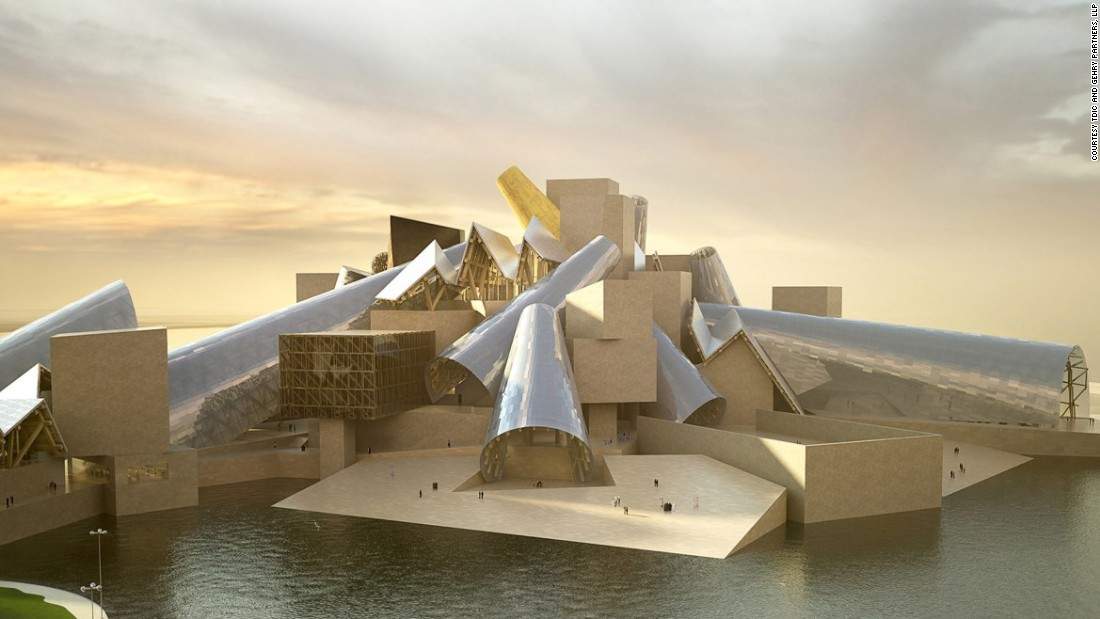 (CNN)A couple of months ago, I invited a reputed art historian to speak at Art Dubai’s inaugural Modern Symposium, a series of talks that focus on 20th-century art produced by masters from Africa, the Middle East and South Asia.

I explained that the symposium, in part, responds to those who doubt the wealth, breadth and quality of modernism in this region. She laughed, knowing all too well the criticism that Middle East art practitioners face. 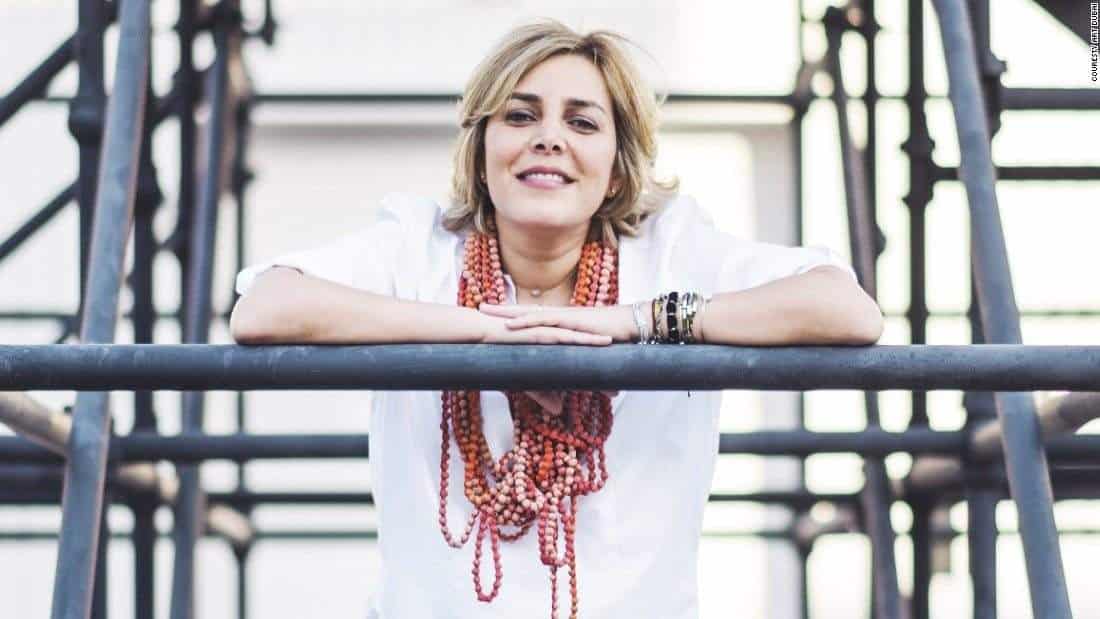 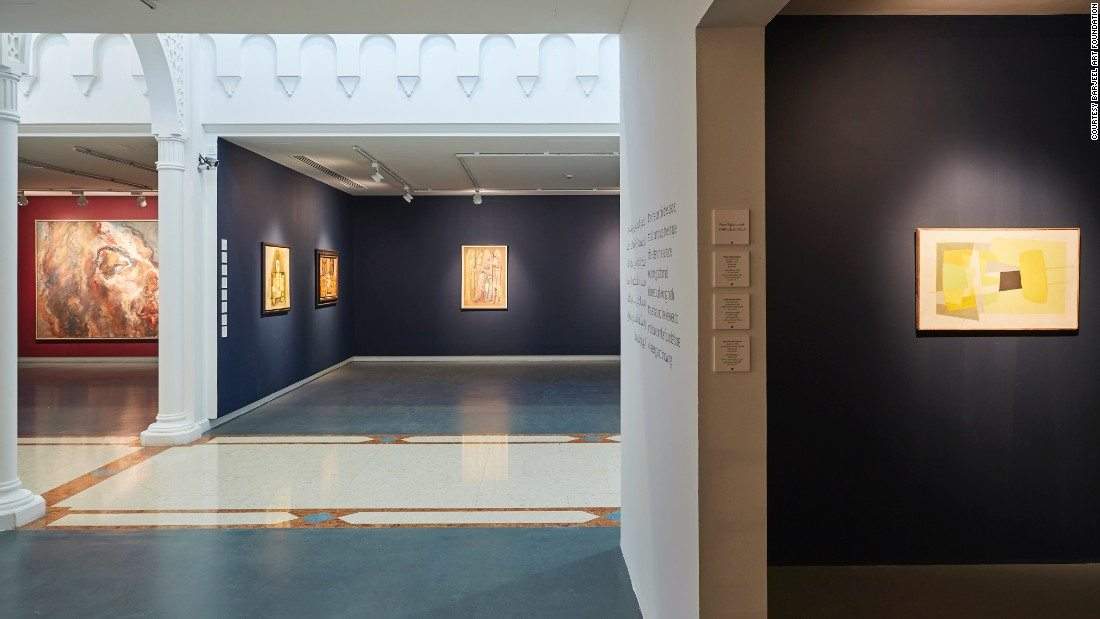 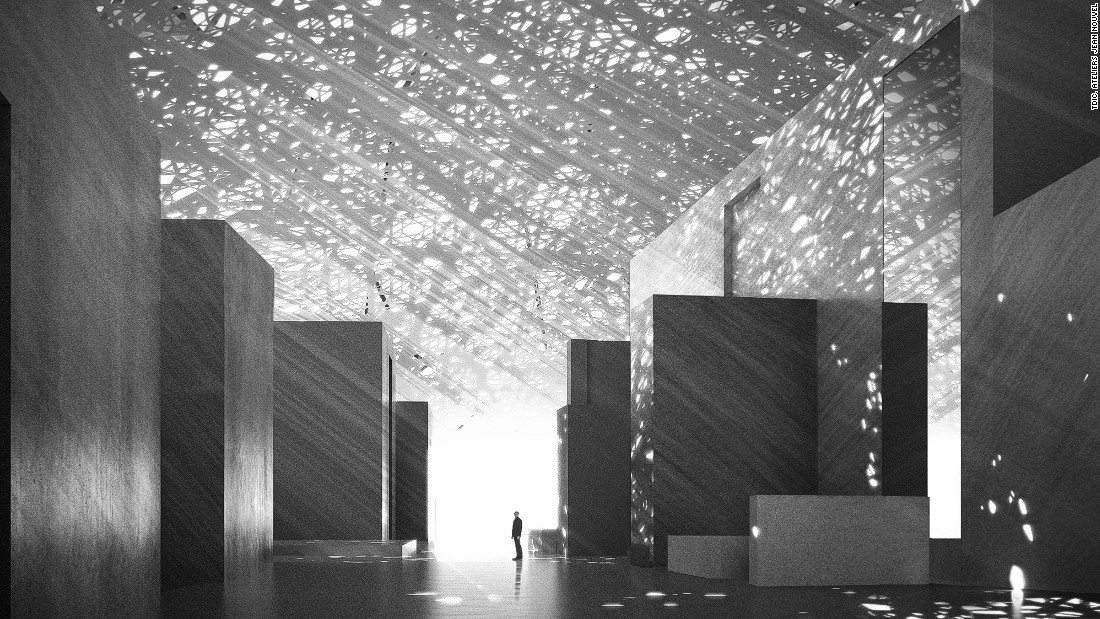 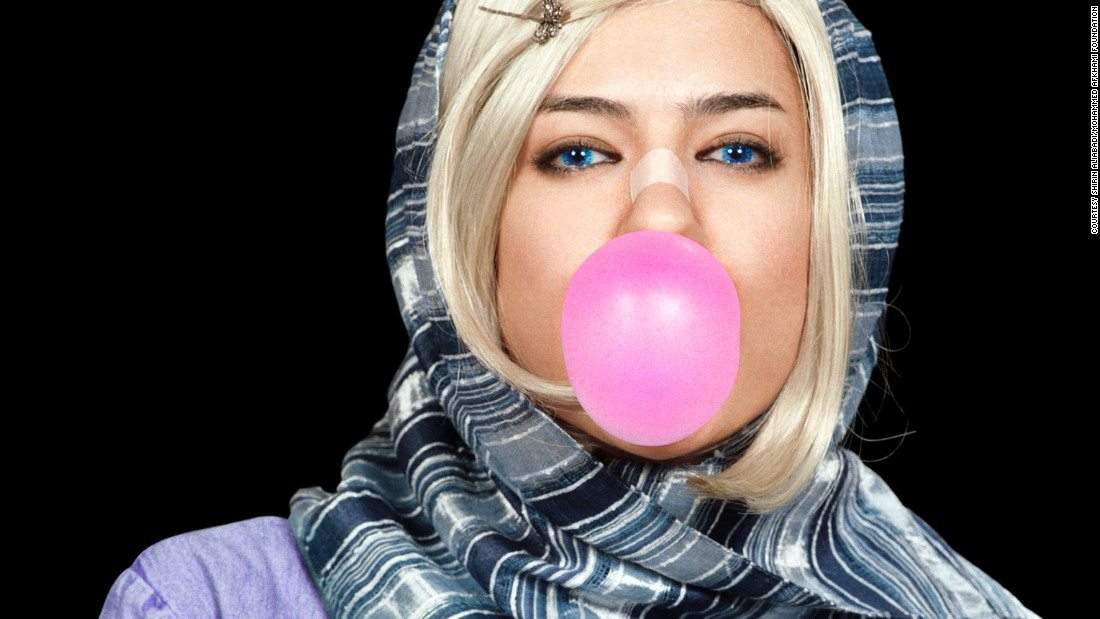 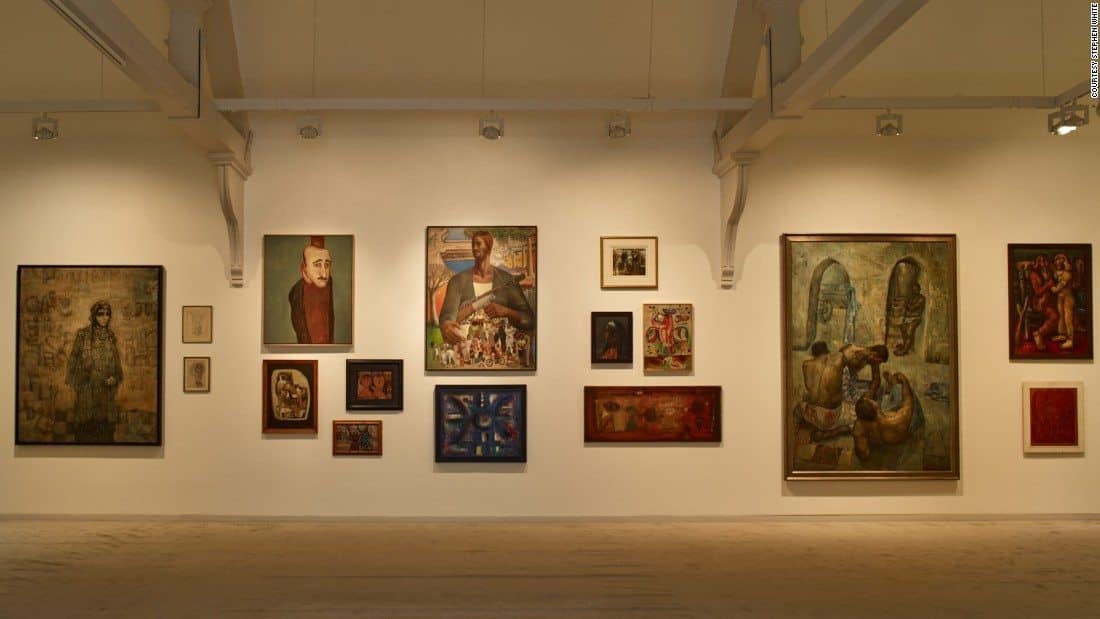 I’m so proud to work with an institution that has been a major catalyst in the local, regional and international conversations on art from the Middle East and beyond.
An international fair with roots in the Middle East, North Africa and South Asia, it has very much contributed to putting art from these regions onto the world map.
With us this year are many of those pioneers I’ve just mentioned, speaking at the Modern Symposium, representing galleries and institutions and flying the flag for the Middle East.