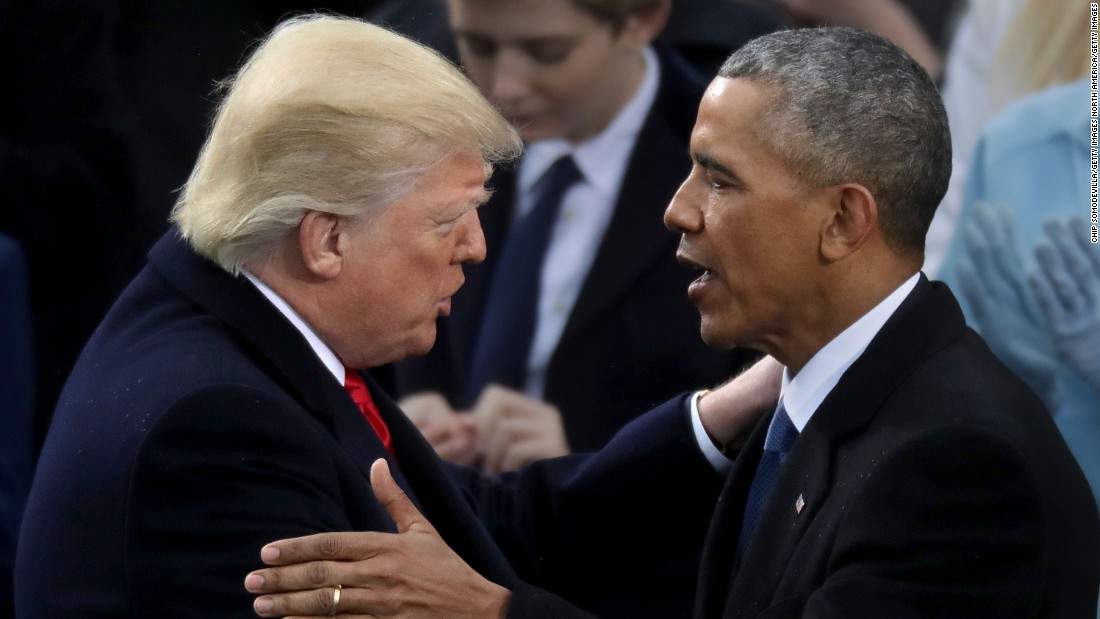 Even now, as bipartisan agreement has emerged that no such thing happened, Trump has dug in, leaving Trump aides and allies fumbling for excuses and explanations — like that spying microwaves are apparently a thing, according to White House counselor Kellyanne Conway.
Standing next to German Chancellor Angela Merkel at a Friday news conference, Trump showed that he was not ready to quit the wiretapping story, giving it another boost, even if it meant embarrassing a world leader.
Many people are saying — that Trump drives conspiracies and gossip
“At least we have something in common, perhaps,” Trump said, gesturing to Merkel, whose phone was once tapped by the National Security Agency.
Trump’s embrace of conspiracy theories is, of course, not new. 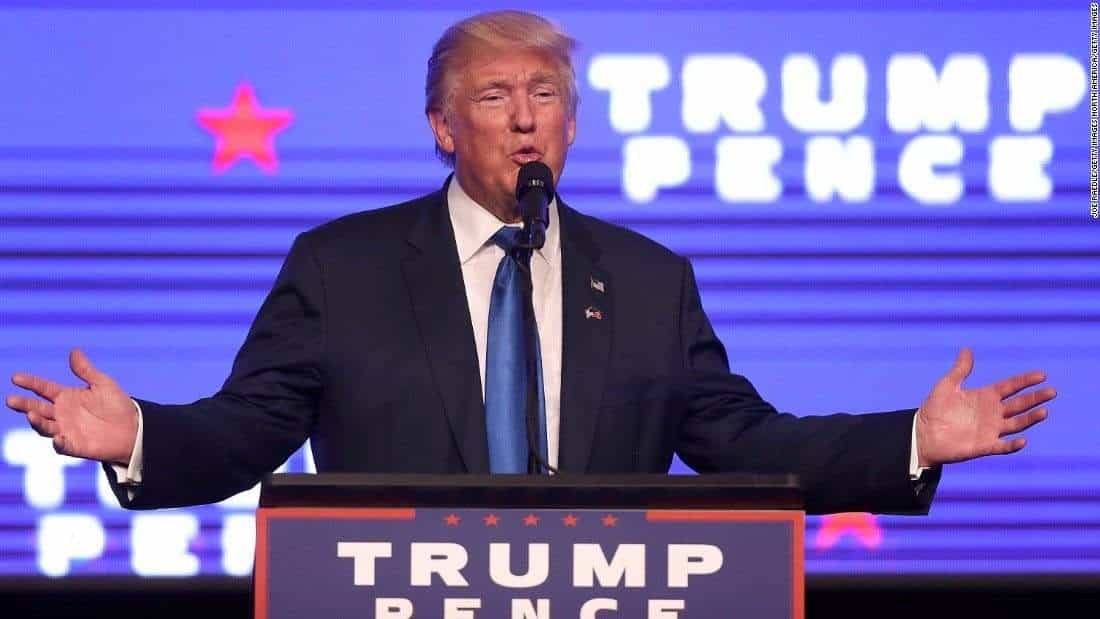 Timeline of the ‘birther’ movement

He launched a kind of trial run for the White House in 2011 by embracing birtherism, laying the groundwork for his successful 2016 bid by aligning himself with the far right, talk radio wing of the GOP. Long after most had given up speculating about Obama’s birthplace — and years after Obama released his birth certificate — Trump clung to the racially charged conspiracy theory, insisting that there were still more unanswered questions.
It took him five years to finally let it go.
Now, it seems, Trump may have landed on a conspiracy theory that has equal staying power.
In fact, the contours of his recent Obama fixation have much in common with birtherism. With his wiretapping claims, Trump once again positions himself as the great unmasker of Obama, a fraudulent figure who isn’t who he says he is — or so the theory goes.
For Trump’s base, Obama is the ready-made villain, now recast as the embodiment of the “deep state.”
But with Congress, the press, (even Fox News hosts), and intelligence agencies all casting doubts on his claims, Trump is a man on an island, a familiar and comfortable place. As with birtherism, it’s Trump against almost everybody, a vantage point that allows him to constantly be the embattled, populist outsider, even as he sits in the White House.
Justice Department provides wiretap documents to Congress
Key to his birtherism claims were constant promises of the big reveal. Investigators had been dispatched to Hawaii, Trump claimed. Once that approach grew thin, Trump’s relationship to birtherism devolved into a constant cliffhanger, which is precisely where things stand now with the wiretapping claims.
Does Trump believe Obama wiretapped or spied on him more broadly at Trump Tower or anywhere?
For now, Trump seems happy to tell the country what he said for five years about Obama’s origins: stay tuned. Let the countdown clock ’til the big reveal begin.