As stepson says, Say officials reveal, body cameras were not turned on: My mum Has Been shot for reasons I dont Understand 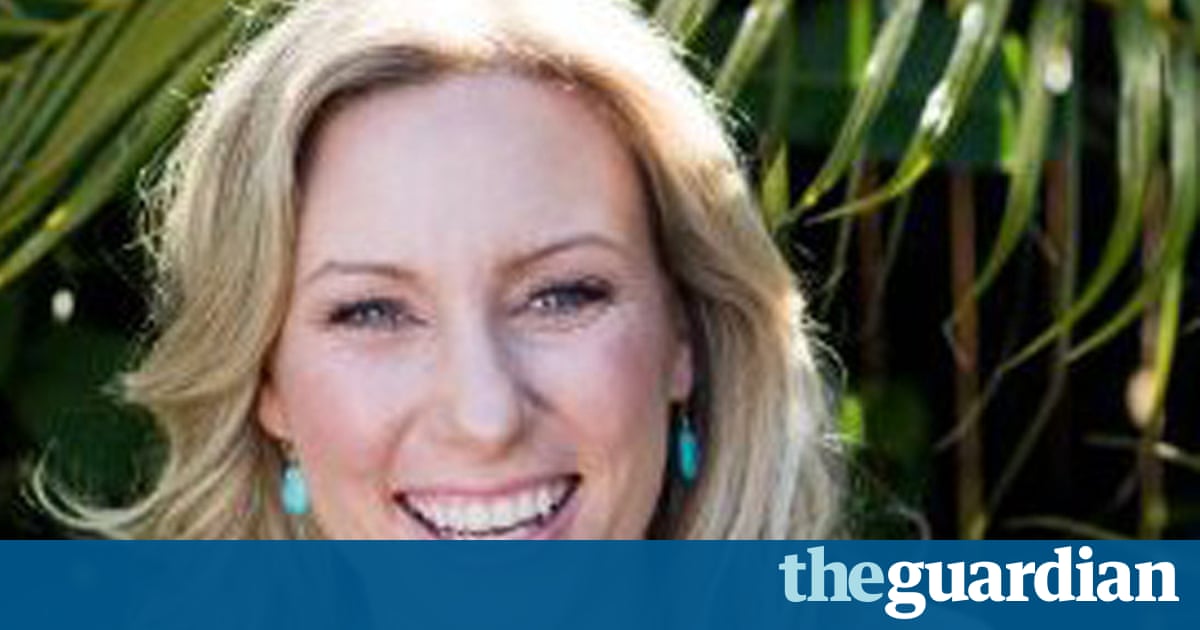 US police officers have shot dead an Australian woman who called 911 after hearing a noise near her home in Minneapolis.

Minnesotas public security department said a woman was shot in Minneapolis after two officers responded to a callout about a possible assault on Saturday at 11.30pm local time. The police officers did not have their body cameras.

The woman has been named as Justine Damond, who conducted meditation workshops at the Lake Harriet Spiritual Community. Damond, initially Justine Ruszczyk, used the name of the guy she was due to wed in August, Don Damond, the local Star Tribune reported.

Her stepson, Zac Damond, stated she had called police.

Two Minneapolis police officers responded to a 911 call of a possible assault just north of the 5100 block of Washburn Avenue S just before 11.30pm Saturday, the state Bureau of Criminal Apprehension said in a statement, according to the Star Tribune. At one point, an officer fired their weapon striking a woman.

The BCAs investigation is in its early stages. More details will be available once interviews with episode participants and any witnesses are complete The officers body cameras were not turned on at the time and the squad camera did not catch the episode. Investigators are trying to determine if any video of the incident exists.

The two officers involved are on paid administrative leave.

Her stepson said Damond, 40-year-old Sydneysider, was his best friend and passionate.

Basically my mum was taken for reasons I dont know, he said in a video posted on Facebook on Monday morning.