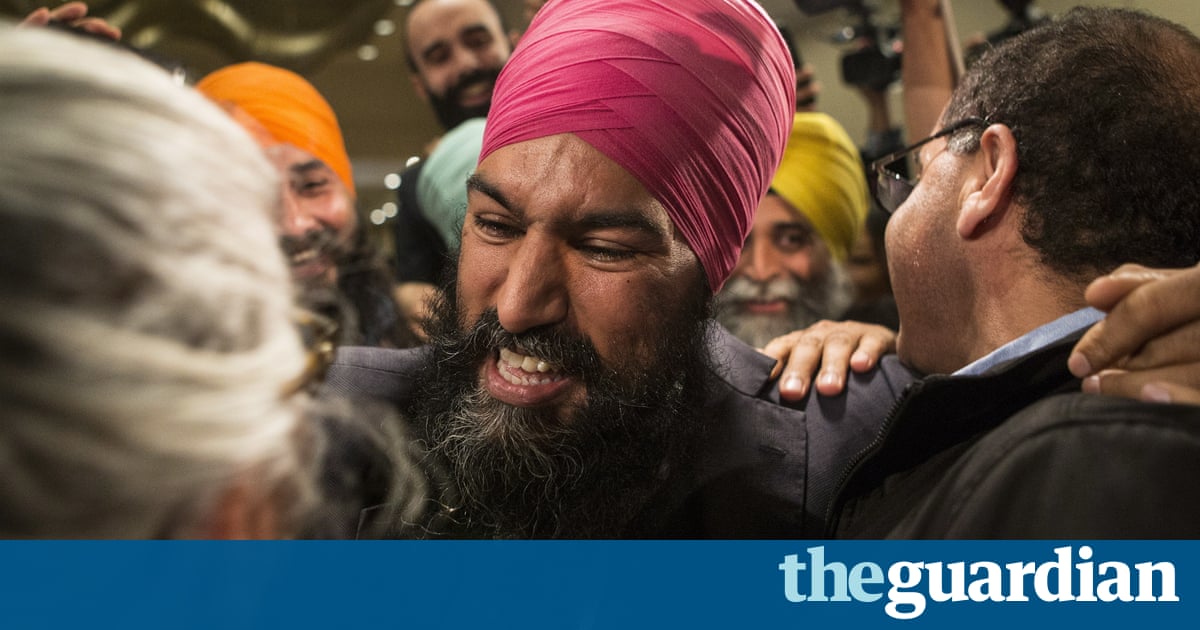 Jagmeet Singh, a 38-year-old lawyer and practising Sikh, was elected on Sunday to lead Canada’s left-leaning New Democrats, becoming the first non-white politician to head a political party there.

The Ontario provincial lawmaker, whose penchant for colorful turbans and tailor-made three-piece suits made him a social media superstar, was elected on the first ballot to direct the New Democratic party (NDP) into the 2019 federal election against Prime Minister Justin Trudeau’s Liberals.