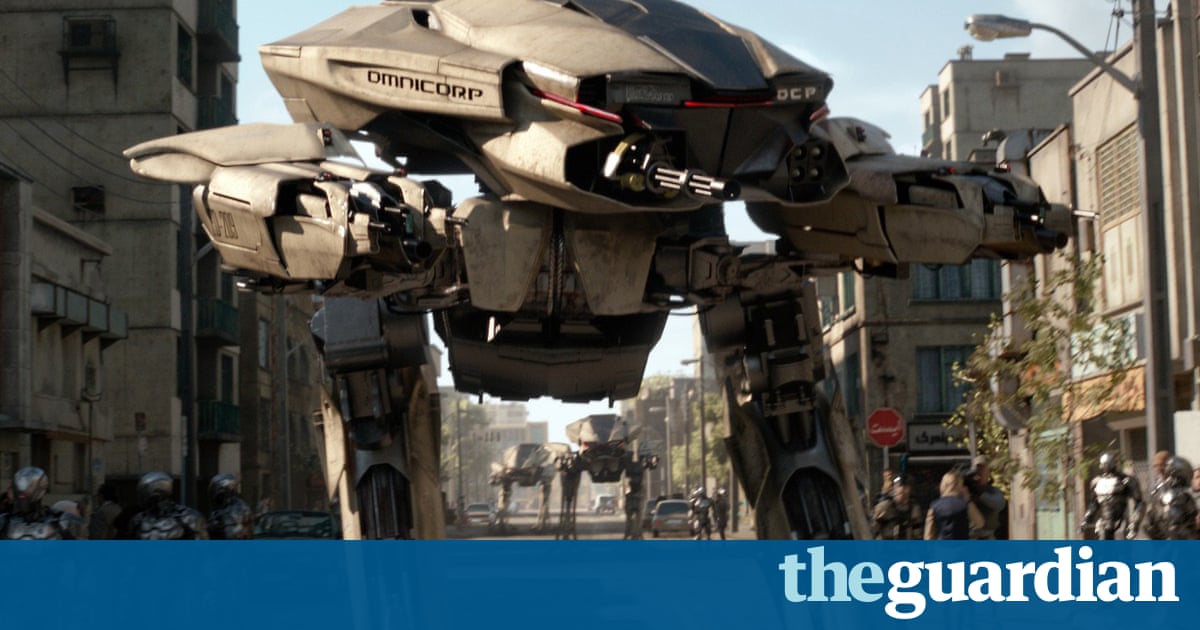 Some of the world’s leading robotics and artificial intelligence pioneers are calling on the United Nations to prohibit the development and application of killer robots.

Tesla’s Elon Musk and Alphabet’s Mustafa Suleyman are leading a group of 116 specialists from across 26 countries that are calling for the ban on weapons that are sovereign.

The UN recently voted to begin talks on such weapons including drones, tanks and machine guns that were automated. Ahead of this, the group of founders of AI and companies have sent an open letter to the UN calling for it to avoid the arms race that is currently under way for killer robots.

In their letter, the founders warn the review conference of the convention on firearms that this arms race threatens to usher in the “third revolution in warfare” after gunpowder and nuclear arms.

The founders wrote: “Once developed, lethal autonomous weapons will permit armed conflict to be fought at a scale greater than ever, and at timescales faster than humans can comprehend. These can be weapons of terror, weapons that despots and terrorists use against innocent populations, and weapons hacked to behave in undesirable ways.

“We don’t have long to act. After this Pandora’s box is opened, it’ll be tough to close.”