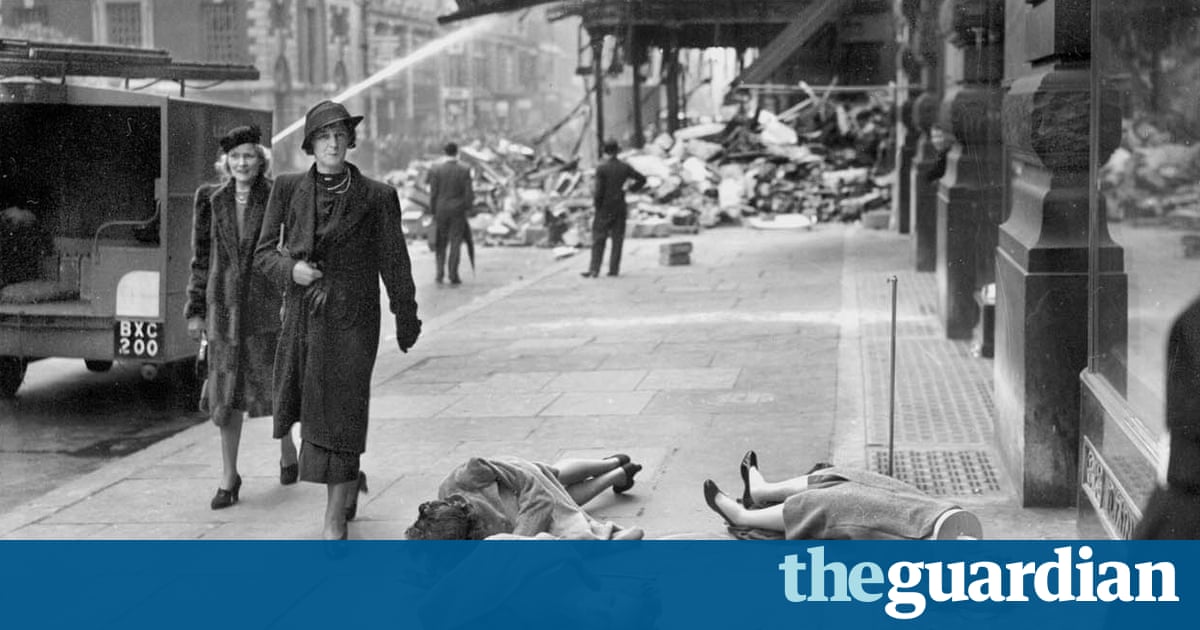 A chill of remembrance has come over me throughout this August month. It feels as if the 2017 summer breeze is being scattered by the winds of war blowing off across our world towards Britain, just like they were in 1939.

In the Middle East, Saudi Arabia eviscerates Yemen with the same ferocity as Mussolini did to Ethiopia when I was child in 1935. The hypocrisy of Britains government and elite class makes sure that innocent blood still flows in Syria, Iraq and Afghanistan. Theresa Mays government insists that peace can only be reached through the proliferation of weapons of warfare. Venezuela teeters towards anarchy and overseas intervention while in the Philippines, Rodrigo Duterte protected by his alliance with Britain and the US murders the vulnerable for the crime of trying to escape their poverty during drug addiction.

Because I am old I recognise these omens of doom. Chilling signs are everywhere, perhaps the greatest being that the US allows itself to be led by Donald Trump, a man deficient in honor, wisdom and just simple human kindness. It is as absurd for Americans to believe that their generals will save them from Trump as it had been for liberal Germans to believe the military would protect the country from Hitlers excesses.

Britain also has nothing to be proud of. Since the Iraq war our nation has been on a decline, as governments have eroded democracy and social justice, and savaged the welfare state with austerity, leading us into the cul de sac of Brexit. Like Trump, Brexit cannot be reversed by sanctimony it can be altered if the neoliberal model is crushed, like it were a statue of a dictator, by a free people.

After years of Tory government, Britain is equipped to change the course of history for the good than we had been under Neville Chamberlain, when Nazism was appeased in the 1930s. In actuality, no state in Europe or North America has anything to crow about. Each is rife with massive tax avoidance which is just corruption inequality and a neoliberalism which has eroded societies.

Summer should be comforting this year but it isnt. Looking at the young today, when I watch them I grab a fearful resemblance with the faces of the young. When I am out in town, I listen to their laughter, I watch them enjoying a pint or wooing one another, and I am afraid for them.

This August resembles too much that of 1939; the summer of peace until 1945. Aged 16 and still wet behind the ears, Id go to pictures with my mates and married laugh in the newsreels of Hitler and fascist creatures that lived beyond what we thought was our reach. Little did we know in that August 1939, life without peace, without carnage, without air raids, in days, could be measured without the blitz. I didn’t hear the thundering approach of war, but I hear it for my grandchildrens generation. I hope I am incorrect. But I am petrified for them.