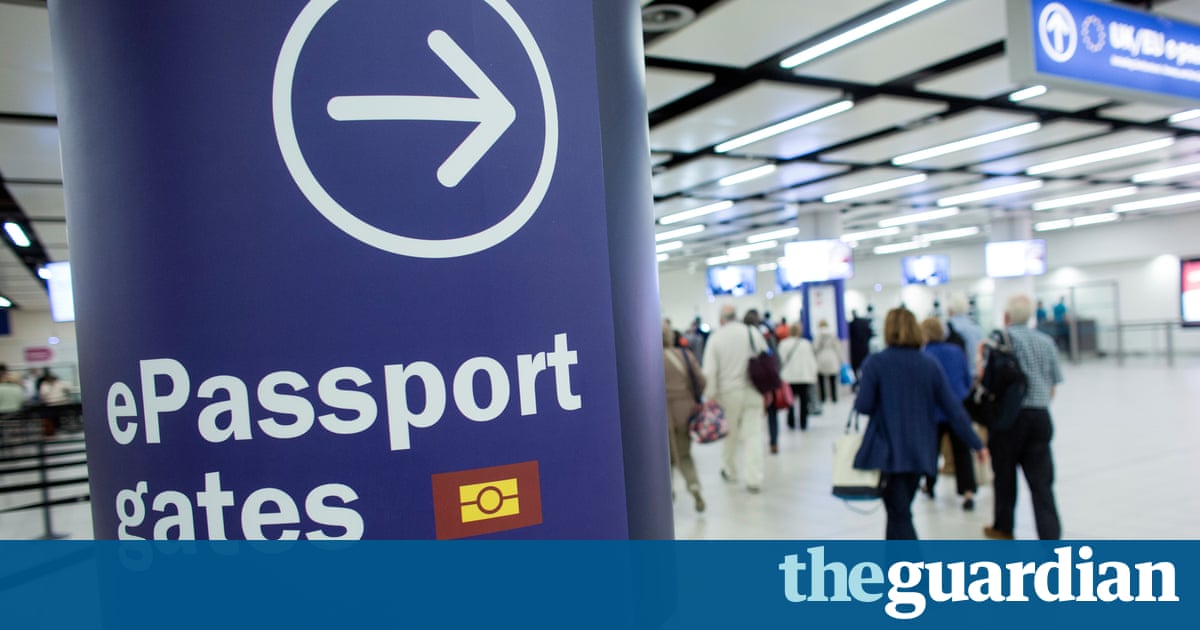 Britain will finish the free movement of labour immediately after Brexit and present restrictions to discourage all but highly-skilled EU employees under detailed proposals set out in a Home Office document leaked to the Guardian.

The paper, marked as sensitive and dated August 2017, sets out for the first time Britain intends to approach the issue of immigration, radically refocusing policy to place British employees first.

“Put plainly, this means that, to be considered valuable to the country as a whole, immigration should benefit not just the migrants themselves but also make existing residents better off,” the newspaper says.

It proposes measures to drive down the amount of lower-skilled EU migrants — offering them for a maximum of just two decades, in a record likely to cheer hardliners from the Tory party. Those in “high-skilled occupations” will be granted permits to operate for a longer duration of three to five decades.

The document also describes a phased introduction to a new immigration system that ends the right to settle in Britain for most European migrants — and puts new restrictions on their rights. Potentially, this could result in thousands of families.

The determination to finish free movement from day one and drive down lower-skilled EU migration, end the use of the European court of justice in family migration and extend parts of Theresa May’s “hostile environment” measures to long-term EU migrants without residence permits is very likely to please hard Brexiters.

The Home Office paper, entitled the Border, Immigration and Citizenship System After the UK Leaves the European Union, makes clear the proposals within it’s yet to be endorsed by ministers, and are “subject to negotiations with EU”. But with the assistance of illustrations and flowcharts, the document sets out the direction of Home Office thinking in one of the most subjects of the Brexit debate.

It is understood the record, which has been dispersed around ministers and officials, has provoked rows between cabinet ministers, who are trying to balance the demands of British businesses wanting to retain free motion, and the views of hardline Brexiters.

Additionally it is very likely to enrage many in Europe who will feel the UK is aspiring to deal with EU nationals and might invite retaliatory actions by the bloc.

Plans to limit EU immigration by giving “preference in the job market to resident workers”. The authorities could restrict EU nationals decrease the opportunities for employees to settle in the UK long-term, and limit the amount of EU citizens able to come to the UK to do low-skilled work.

Proposals for a “stepping stone” temporary implementation period for “at least two years” following Brexit day. That would be followed by the debut of the immigration policy for EU nationals.

Plans to scrap EU rules on the rights of extended family members to reside in the UK. The record says “there is virtually no limit on the distance of the relationship between the EU citizen and the family member” in the current system. “We propose to define family members as direct family members only, plus durable partners,” it adds.

If an EU national living in the UK wants to bring their partner from outside the EU here, he or she’ll have to make a minimum of #18,600 a year, bringing EU nationals in accord with the limitation already imposed on Britons.

No new border checks for EU nationals entering the country, though they will have to travel on a passport not a national identity card. Instead all new EU arrivals will have “deemed leave” to enter Britain for an as yet unspecified period likely to between three and six months. After that, to stay longer, they might have to apply.

In contrast to the “free movement directive”, residence permits won’t be granted to jobseekers. A specific “income threshold” will be introduced for “self-sufficient” migrants.

Plans to present “right to work” checks. These would have to be carried out by companies, with sanctions if working is found.

The record has a strong “Britain first” theme throughout. It states: “We are clear that, wherever possible, UK employers should look to meet their labour needs from resident labour. It is now more important than ever that we have the right skills domestically to build a strong and competitive economy.”

The paper claims that although long-term net migration in the EU has dropped over the previous year to 133,000, it cannot be controlled because free motion gives EU citizens “a right to reside in the UK regardless of the economic needs of the country”.

The proposed package is intended to help cut the current yearly stream of 250,000 EU nationals coming to reside in Britain into the government’s target of “sustainable levels”: net migration from the tens of thousands.

“It is not a question of stopping EU migration … But there will be a fundamental shift in our policy in that the government will take a view on the economic and social needs of the country as regards migration, rather than leaving this decision entirely to EU citizens and their employers,” says the Home Office document.

Its proposals to end European court of justice protection for the rights of EU nationals to bring non-EU family members to Britain, to end the use of EU national identity cards rather than passports at the UK border, along with the expansion of Home Office registration powers are all possible important trouble spots in the Brexit discussions.

The Home Office states that the EU immigration system won’t necessarily include the very same rules as presently applied to migration. Specifically it says it’s considering whether the present system of a # 1,000-a-head immigration skills charge and sponsorship will be applied to EU migration.