One can expect a public spectacle that will exemplify a post-Brexit and Trump-era Europe trying to overcompensate for its dire, lonely position in the world by displaying an outburst of symbolic assertions of its brilliant present and future.

Politicians from around the world will speak — most likely about Kohl’s vision for a truly united European Union, his role in establishing the euro, his rather heroic fight for German unification.

Officially, it was Kohl’s European spirit that made European Commission President Jean-Claude Juncker push for the funeral to be accompanied by this ceremony he called a “European act of state,” the first of this kind ever to take place.

But the scene, which will be live-streamed on the Internet, seems too powerful of a move to be only about Kohl’s impressive legacy. Instilling the importance of a “European state” could be the other objective.

At a time when Europe is in fact further away than ever from inspiring a belief of anything like statehood, it seems like a desperate attempt to save a vision that is trembling.

The resilience against a more integrated European Union that we saw displayed in 2005 in the French and Dutch referenda on a shared constitution has today turned into resentment.

It’s true that the EU might “only” be crippled by the departure of the UK, but will survive, and France and the Netherlands did not elect hard-core right-wing nationalist state leaders.

However, a Europe where there is even the slightest possibility for figures like Marine Le Pen and Geert Wilders to become leaders of European states — and create more of the governments that we see in Hungary and Poland — must urgently ask itself how it can inspire trust in a European path.

Wrapping the coffin of an influential creator of Europe in European flags won’t do. Perhaps demonstrating its ability to tackle issues of importance like the economy, migration and security, would be better. But in this, Europe is failing. 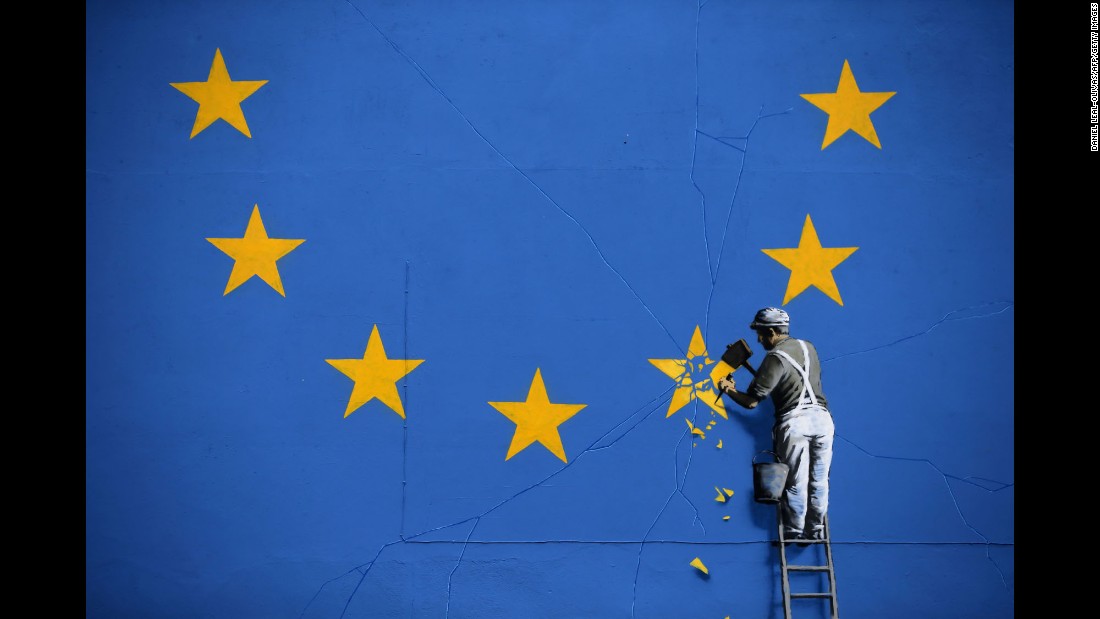 Greece, Spain, Ireland, Portugal and Cyprus are only slowly recovering from the debt crisis that began 2009 when these countries successively began to announce their inability to repay or refinance their government debt or to bail out over-indebted banks under their national supervision.

Greece is still on the brink of leaving the single currency and lived through its worst-ever recession over the past several years.

In a sense the EU has been very unlucky in terms of how hard it has had to prove itself and how embarrassing its failures have been.

On top of its bleeding economy, which was already shattered by the global economic crisis of 2006 before the credit crisis, unprecedented external pressures kicked in.

When the influx of refugees hit European borders in 2015 — reportedly the biggest influx since World War II — the border agency Frontex was understaffed and resourceless. Coastal nations like Italy and Greece were left to fend for themselves.
While some efforts at easing their lot succeeded, some countries still simply refuse to take the refugees allocated to them by European institutions, while others, such as Germany, take on a disproportionate share of the responsibility.

If the EU managed to act collectively in taking in refugees, then the refugee crisis would be less of a crisis. 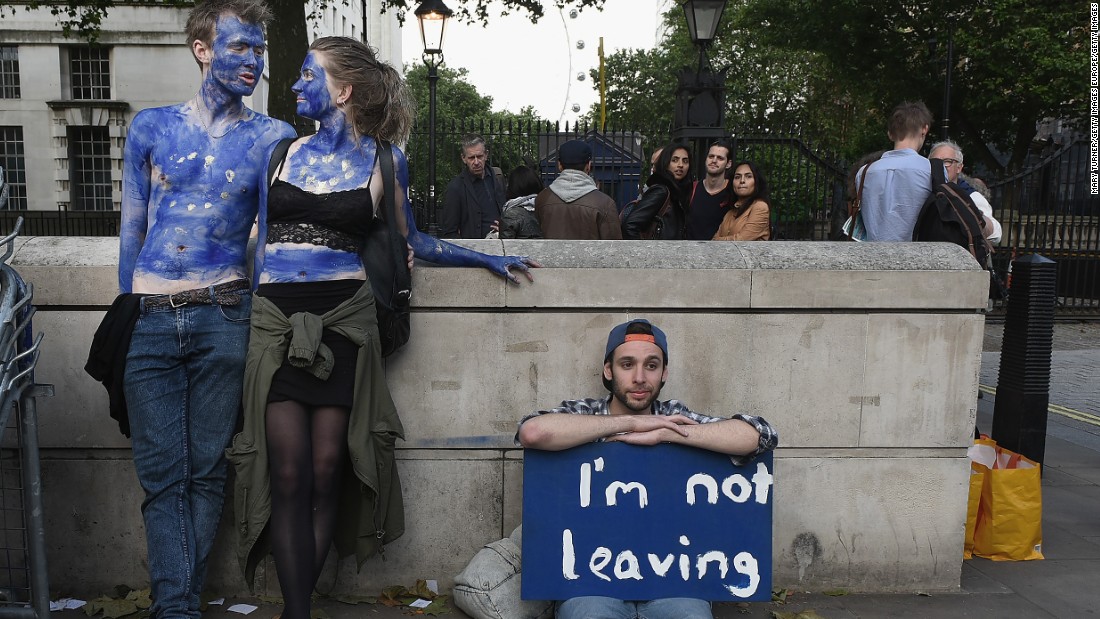 The same would hold true if the renewed confrontation between Russia and Europe were ever to escalate. While there is a lot of talk about military integration from the EU, the reality looks different.

Again it is Germany that is left to put forth the greater effort. This time it is to form a European army under the label “Framework Nations Concept.”

So far, this has meant only announcing the integration of its armed forces with the Czech Republic and Romania — not exactly the most powerful armies in the EU. And since the well-equipped UK military is also leaving Europe, the military heavyweights like France might be stepping up to help Germany form a more unified defense. But that hasn’t happened yet

After President Donald Trump’s meeting with G7 and NATO leaders, this integration has seemingly become more crucial. German Chancellor Angela Merkel said that Europe could no longer completely rely on its allies, and must take its fate into its own hands.
It’s a sentiment that is shared by other allies of the US. Polls show that the confidence in Trump as an ally has diminished.

So while there is a populist outburst against the EU, people also understand that America might not be there to help.

That lonely place might in fact be a moment to call for greater collective commitment to European institutions that will be necessary for it to act effectively.

But emotional funerals and processions won’t be enough to win people over. New suggestions for an economic and defense strategy are required.