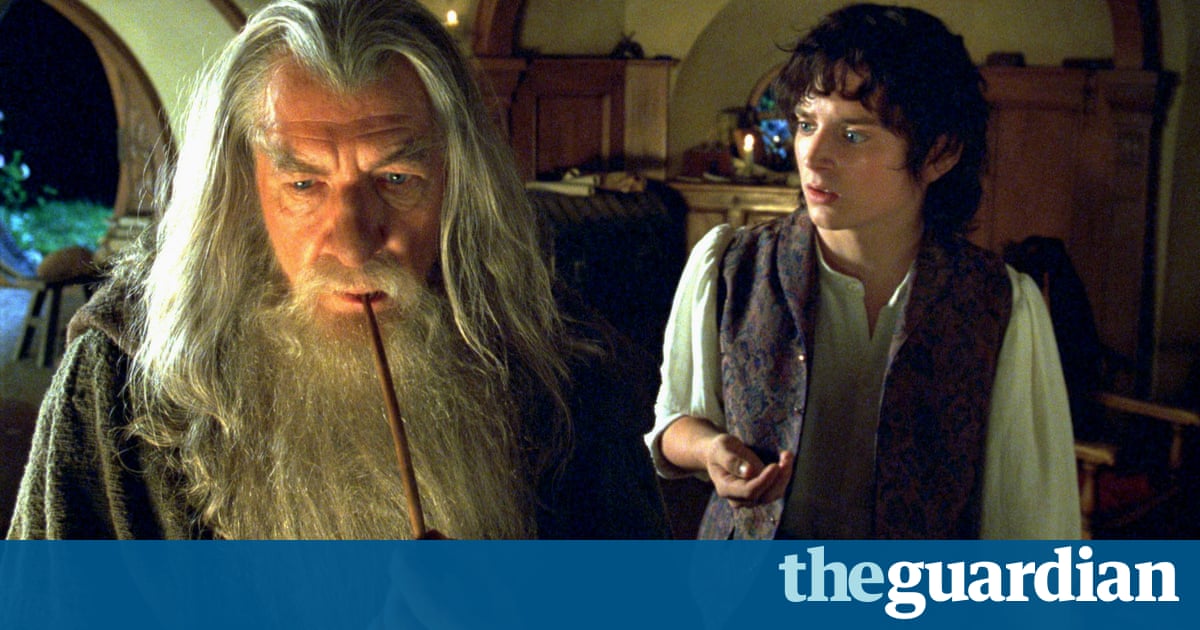 Bilbo Baggins, Gandalf and the rest of Middle Earth are making the switch to the small screen after Amazon announced it has committed to a multi-series adaptation inspired by JRR Tolkiens classic fantasy novels.

The television adaptation will tell new stories based in the period preceding The Fellowship of the Ring, the novel that provided the basis for the first part of Peter Jacksons film trilogy.

A Lord of the Rings series had been rumoured, but on Monday the streaming service confirmed it had acquired rights to Tolkiens work and would be pursuing the project with a potential spin-off.

The Lord of the Rings is a cultural phenomenon that has captured the imagination of generations of fans through literature and the big screen, said Sharon Tal Yguado, Amazons new head of scripted programming, who took on the role after the resignation of Roy Price last month amid sexual harassment allegations.

We are honored to be working with the Tolkien Estate and Trust, HarperCollins and New Line on this exciting collaboration for television and are thrilled to be taking The Lord of the Rings fans on a new epic journey in Middle Earth.