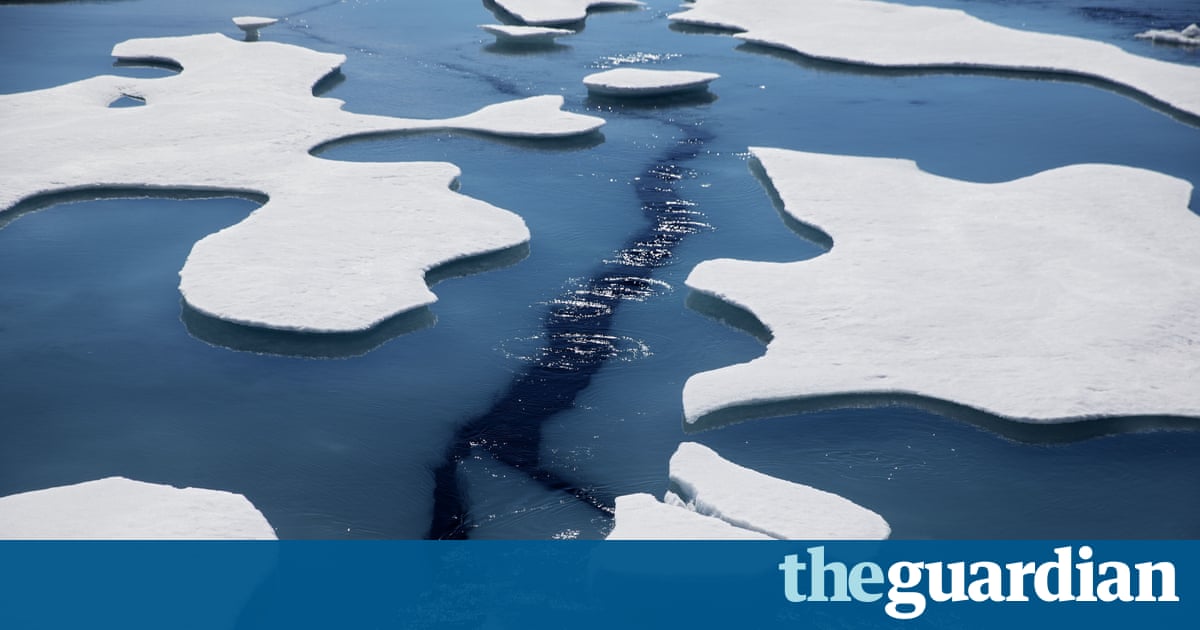 President Trump has been accused of deliberately obstructing research on global warming after it emerged that a critically important technique for investigating sea-ice cover at the poles faces being blocked.

The row has erupted after a key polar satellite broke down a few days ago, leaving the US with only three ageing ones, each operating long past their shelf lives, to measure the Arctics dwindling ice cap. Scientists say there is no chance a new one can now be launched until 2023 or later. None of the current satellites will still be in operation then.

The crisis has been worsened because the US Congress this year insisted that a backup sea-ice probe had to be dismantled because it did not want to provide funds to keep it in storage. Congress is currently under the control of Republicans, who are antagonistic to climate science and the study of global warming.

This is like throwing away the medical records of a sick patient, said David Gallaher of the National Snow and Ice Data Center in Boulder, Colorado. Our world is ailing and we have apparently decided to undermine, quite deliberately, the effectiveness of the records on which its recovery might be based. It is criminal.

The threat to the US sea-ice monitoring programme which supplies data to scientists around the world will trigger further accusations at this weeks international climate talks in Bonn that the Trump administration is trying to block studies of global warming for ideological reasons.

Earths sea ice has shrunk dramatically particularly in the Arctic in recent years as rising emissions of greenhouse gases have warmed the planet. Satellites have been vital in assessing this loss, thanks mainly to Americas Defence Meteorological Satellite Programme (DMSP), which has overseen the construction of eight F-series satellites that use microwaves sensors to monitor sea-ice coverage. These probes, which have lifespans of three to five years, have shown that millions of square kilometres of sea ice have disappeared from the Arctic over the past 20 years, allowing less solar energy to be reflected back into space and so further increasing global temperatures while also disrupting Inuit life and wildlife in the region.

At present three ageing satellites DMSP F16, F17 and F18 remain in operation, though they are all beginning to drift out of their orbits over the poles. The latest satellite in the series, F19, began to suffer sensor malfunctions last year and finally broke down a few weeks ago. It should have been replaced with the F20 probe, which had already been built and was being kept in storage by the US Air Force. However it had to be destroyed, on the orders of the US Congress, on the grounds that its storage was too costly.

Many scientists say this decision was made for purely ideological reasons. They also warn that many other projects for monitoring climate change, including several satellite missions, face similar threats from the Trump administration and Congress.

Such losses have serious consequences, say researchers. Sea-ice data provided by satellites is essential for initiating climate models and validating them, said Andrew Fleming of the British Antarctic Survey. We will be very much the poorer without thatinformation.