The sixth, and final, season will consist of just eight episodes and focus on Robin Wrights character after Kevin Spacey was fired over sexual misconduct allegations 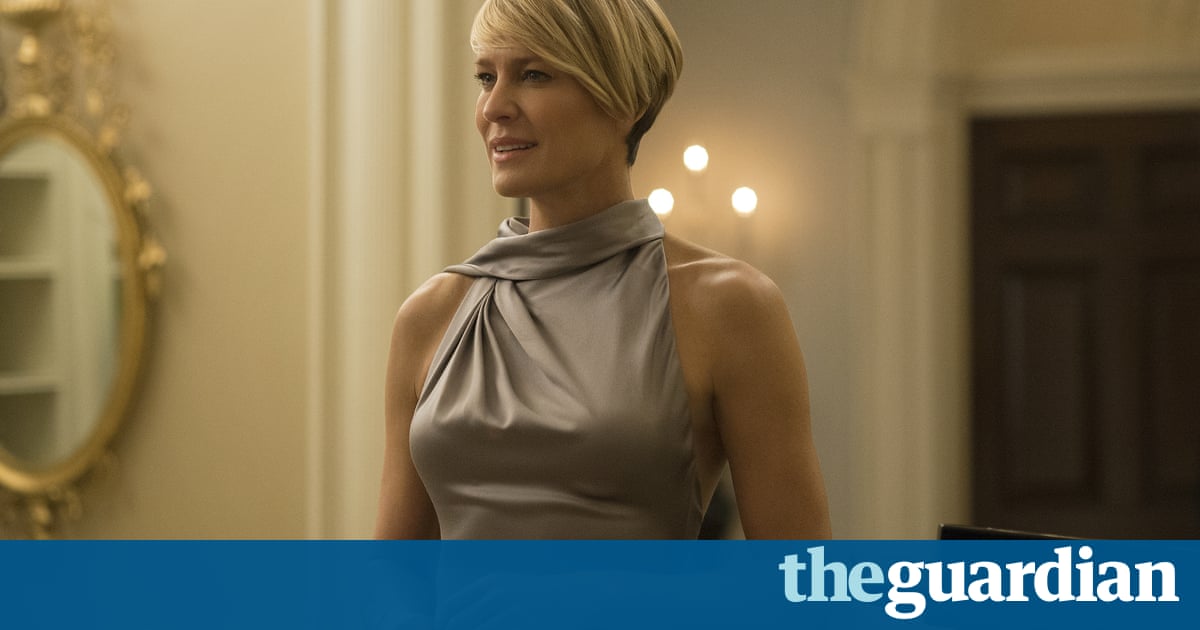 The final season of House of Cards will resume production in 2018 without actor Kevin Spacey.

The star had been filming episodes for the sixth season of the Netflix drama but chief content officer Ted Sarandos has now revealed that as well as firing the actor, the final episodes will be refocused to center on co-star Robin Wright.

We are excited to bring closure to fans, Sarandos said during a conference on Monday, revealing that the 2,000 people who work on the show will get to return to work next year. The final season will be shorter, with just eight episodes. Details of the plot have yet to be released.

Its also been rumored that Netflix is seeking to launch a House of Cards spin-off, eager to extend the franchise of their flagship show.

Spacey was fired after allegations of sexual misconduct on the set of the show and off. The streaming giant similarly decided not to move forward with a film starring Spacey as Gore Vidal.

The actor was also replaced by Christopher Plummer in Ridley Scotts drama All the Money in the World, leading to last-minute reshoots before the films release on 22 December.

Netflix is projected to spend between $7-8bn on original content in 2018. Sarandos revealed that the company will aim to increase animated movies and foreign language productions. Weve been careful to not become a one-brand network. he said at the UBS conference. The way to do that is having a lot of variety, and executing in multiple genres at a high level.