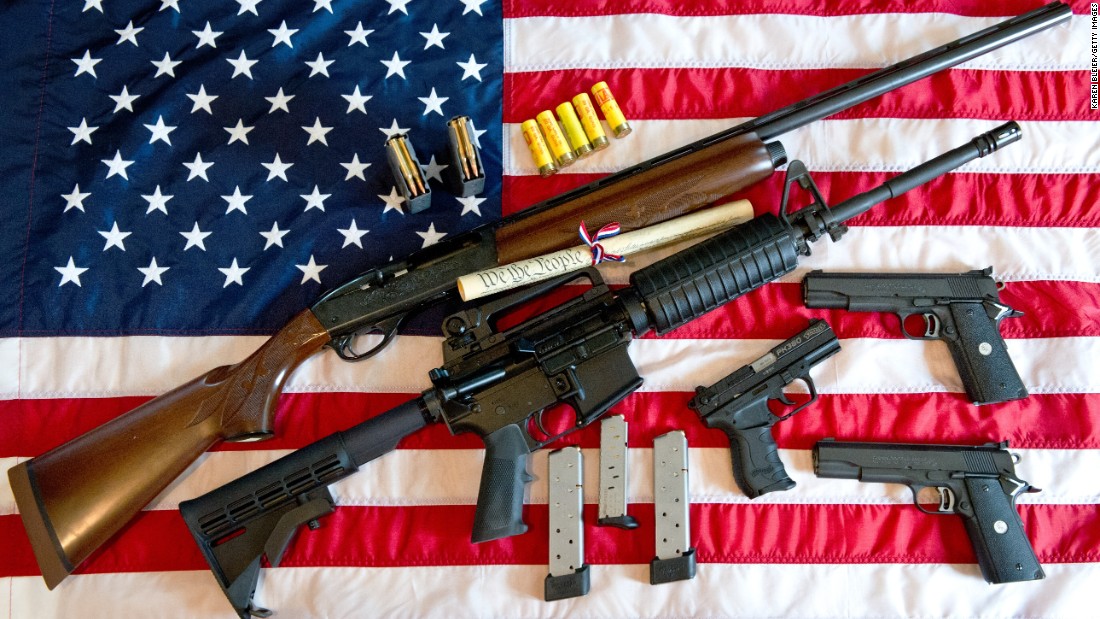 (CNN)In the wake of one of the worst massacres in modern American history, our government’s highest leaders will be silent about why things like this keep happening. “Warmest condolences” will be tweeted to families of those who lost their lives, minutes of mourning will pass and murmurs of mental health issues and lone-wolf actors will taper into silence. Taming homegrown terror and tightening gun control will be dismissed as inappropriate or unnecessary politicizing of a tragedy and quickly become secondary to more pressing issues on the administration’s agenda. America has been here before. 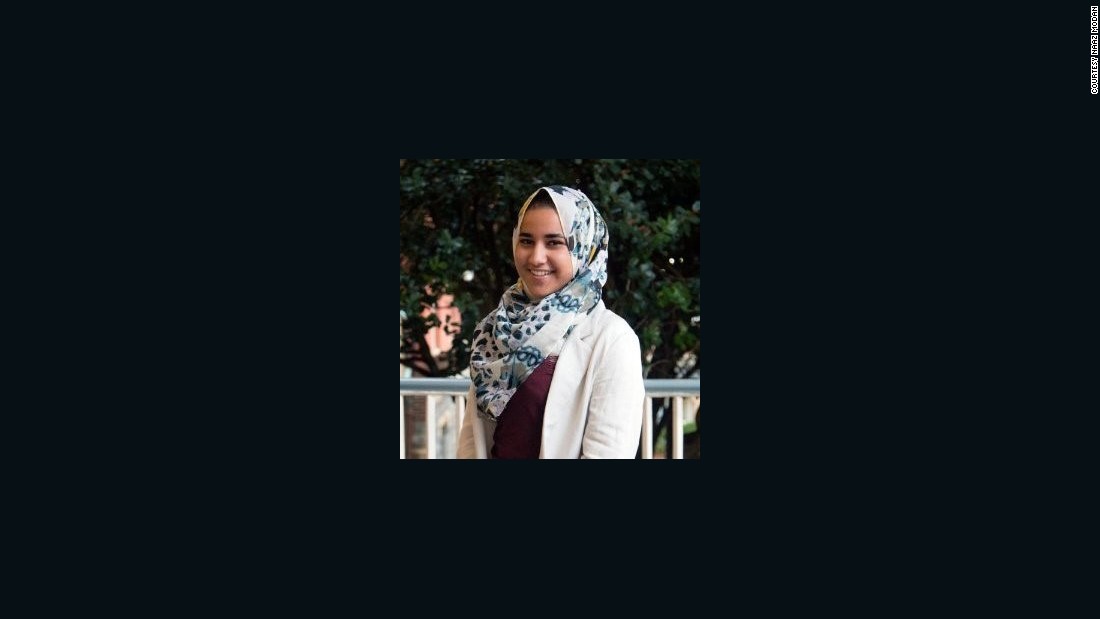 In fact, America has been here 273 times in 2017 alone, according to the Gun Violence Archive, which compiles deaths and injuries from shooting incidents and defines a mass shooting as any incident where four or more people are wounded or killed. According to their tally, there have also been 11,698 deaths as a result of gun violence so far this year. Between 2001 and 2014, 440,095 deaths by firearms occurred on US soil, while deaths by terrorism during those years numbered 3,412. Today, America faces approximately one mass shooting per day on average.

Mass shootings are a violent epidemic that have been met with fatal passivity for far too long. If mass shootings were perpetrated mostly by brown bodies, this would quickly be reframed and reformed as an immigration issue. If thousands died at the hands of black men, it would be used to excuse police brutality, minimize the Black Lives Matter movement and exacerbate the “raging black man” stereotype. If mass shooters identified as Muslim, it would quickly become terrorism and catalyze defense and security expenditures. 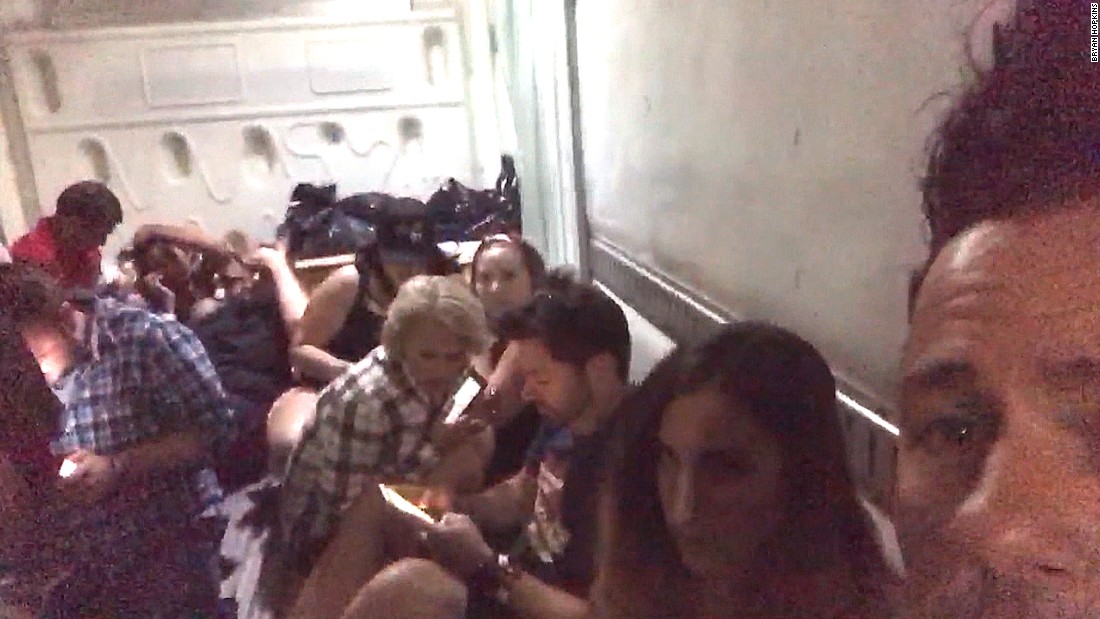 But this is a white man’s problem. According to an analysis by Mother Jones, out of 62 cases between 1982 and 2012 (a time period that would not include the actions of Dylann Roof or Stephen Paddock, among others), 44 of the killers were white men and only one was a woman. Since 1982, mass shootings in the United States have been committed by white men who are often labeled “lone wolves” or “psychologically impaired.” As a result, the government that would otherwise be mobilizing its institutions to bring about reform remains a stalwart of the Second Amendment and mass shootings’ greatest ally. An over-affinity for guns among white men, dangerous against any other backdrop, gets defended as patriotism by many conservatives or even as white pride by those on the alt-right.
In fact, according to a 2014 poll conducted by Fox News, nearly seven in 10 Republicans believed that gun ownership is patriotic. If espoused by other groups, this sentiment and this number might be considered threatening. Instead, it is welcomed in a way that many believe gives tacit encouragement to potential mass shooters.

Make no mistake: this is war culture that has dressed up as Uncle Sam and embedded itself into the American psyche. Any other path — let’s say, for example, abortion or foreign-born terror — that led to the destruction of life on this level would be attacked as violently opposed to American values. But because this culture is embraced by the race and party that controls the government, it continues to be celebrated and defended in the spirit of love of country.