(CNN)On October 19, the Pan-STARRS 1 telescope in Hawaii spotted something strange zooming through our solar system. It turned out to be a visitor from beyond our solar system, and it’s unlike anything astronomers have seen before.

It is the first observed object from outside our solar system, according to a study published Monday in the journal Nature — and, as the researchers call it, an “oddball.”

At first, astronomers thought the rapidly moving faint light was a comet or an asteroid that had originated in our solar system. But based on its orbit, the astronomers realized that the object came from interstellar space.

They acted fast, and multiple telescopes focused on the object for three nights to determine what it was before it moved out of sight at 85,700 miles per hour.

“What we found was a rapidly rotating object, at least the size of a football field, that changed in brightness quite dramatically,” said lead study author Karen Meech, of the University of Hawaii’s Institute of Astronomy and leader of the research team, in a statement.

The long and rocky cigar-shaped object has a burnt dark-reddish hue due to millions of years of radiation from cosmic rays. This hue is similar to that of objects found in the Kuiper Belt, in the outer part of our solar system, but its orbit and shape firmly place it in the category of interstellar origin. It most likely has a high metal content and spins on its ownaxis every 7.3 hours.

But the shape, 10 times as long as it is wide, has never been seen before. This complex and convoluted shape means the object varies incredibly in brightness.

The most elongated objects astronomers had previously seen were only three times longer than their width.

So what is it? The object is the first to be named an interstellar asteroid, officially designated A/2017 UI by the International Astronomical Union, which created the category after it was discovered.

But the object has another official name: ‘Oumuamua. The Hawaiian name, partly coming because of the location of the telescope that discovered it, loosely means “a messenger that reaches out from the distant past.”

“For decades we’ve theorized that such interstellar objects are out there, and now — for the first time — we have direct evidence they exist,” said Thomas Zurbuchen, associate administrator for NASA’s Science Mission Directorate, in a statement. “This history-making discovery is opening a new window to study formation of solar systems beyond our own.”

But where did it come from?

Astronomers know that when our solar system was forming, it effectively spit out comets and asteroids because of the orbits of the largest planets. So it would stand to reason that other planetary systems are sending the same remnants our way.

That means this visitor could carry the secrets to how other solar systems have formed.

There aremost likely between one and 10 of these types of “visitors” per year in our solar system — but they move so fast that we’ve never been able to see or study them.

‘Oumuamua came from the direction of Vega, a bright star in the Lyra constellation. But even at 85,700 miles per hour, it took so long to reach our solar system that Vega wasn’t in the same position 300,000 years ago. 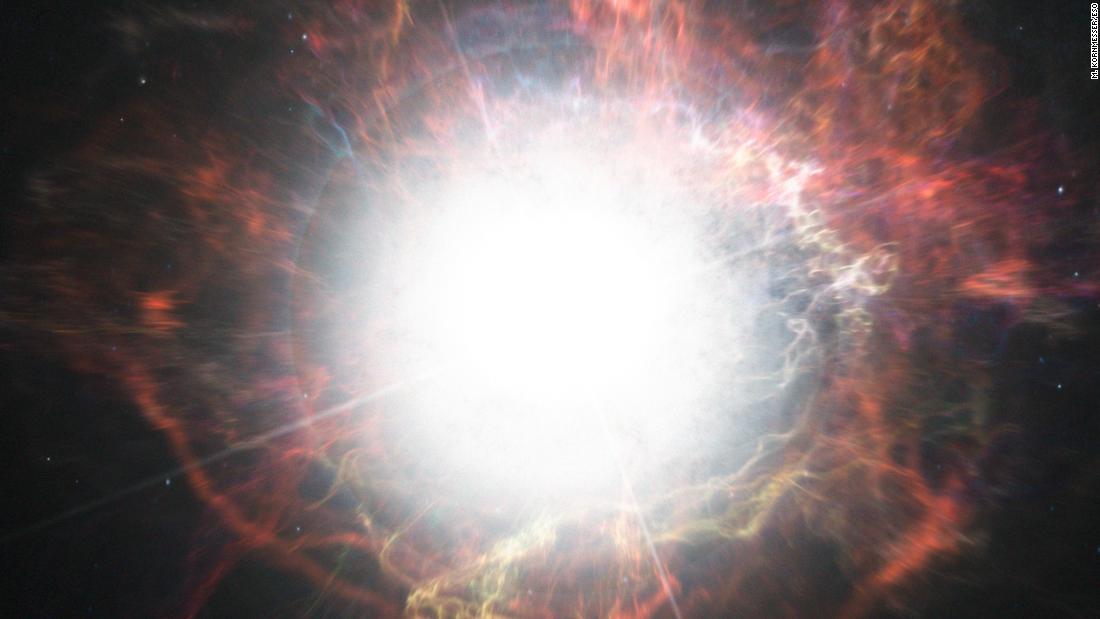 The astronomers believe that instead, the object could have been traveling through our home galaxy, the Milky Way, for hundreds of millions of years, without being attached to any star system, before reaching us.

Because of its speed, if this type of interstellar object were to crash into Earth, it would have a much greater impact and create more energy than an object from our solar system. 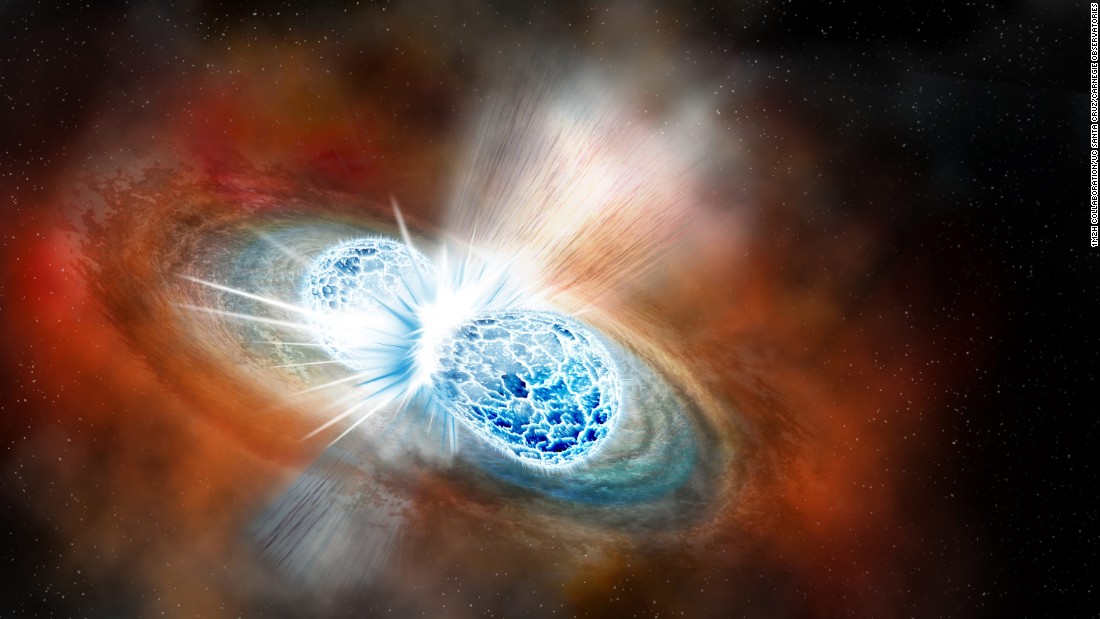 “We are fortunate that our sky survey telescope was looking in the right place at the right time to capture this historic moment,” NASA Planetary Defense Officer Lindley Johnson said in a statement. “This serendipitous discovery is bonus science enabled by NASA’s efforts to find, track and characterize near-Earth objects that could potentially pose a threat to our planet.”

Ground- and space-based telescopes, like Hubble and Spitzer, are continuing to track ‘Oumuamua for as long as they can. It is 124 million miles from Earth — the distance between Mars and Jupiter — but its trajectory has taken the object past Mars’ orbit, and it will pass Jupiter in May, go beyond Saturn’s orbit in January 2019 and then leave our solar system, bound for the Pegasus constellation.

Having beenable to detect and observe ‘Oumuamua, astronomers are hopeful they can prepare to observe other such objects in the future.

“We are continuing to observe this unique object,” said Olivier Hainaut, one of the study authors from the European Southern Observatory. “And we hope to more accurately pin down where it came from and where it is going next on its tour of the galaxy. And now that we have found the first interstellar rock, we are getting ready for the next ones!”