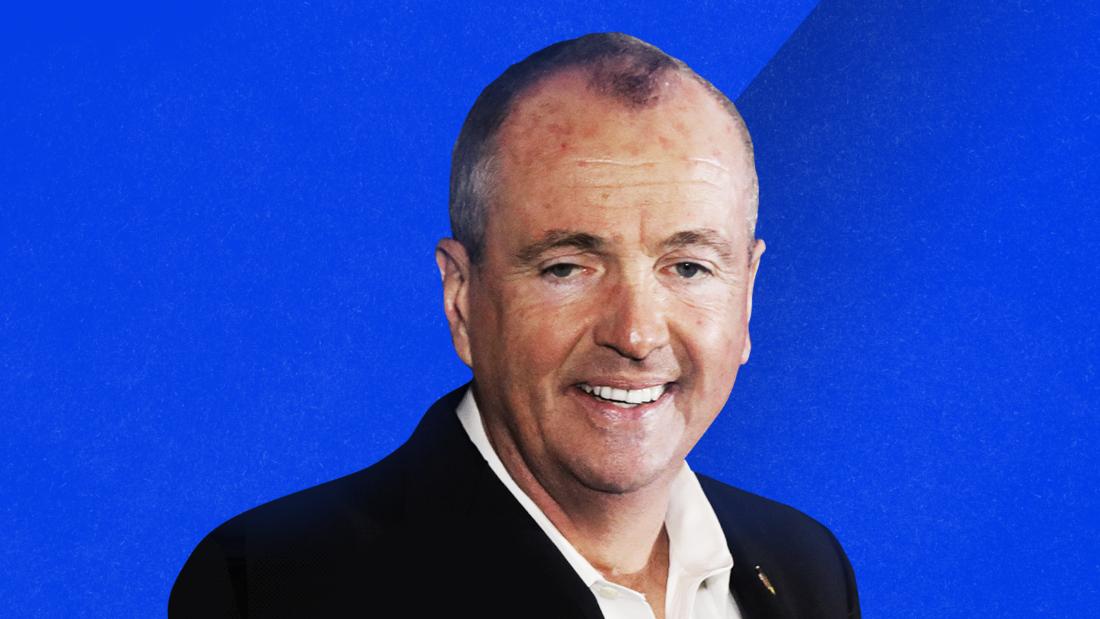 Christie, a once-popular Republican in the blue state of New Jersey, has seen his popularity decline sharply over the years, as the Bridgegate scandal and his embrace of President Donald Trump weighed on New Jersey voters. Quinnipiac University polls taken over the past several months peg Christie’s approval rating regularly in the mid to low teens.

Guadagno has sought to distance herself from Christie’s toxic image in the state, but as his lieutenant governor, she failed to sway voters, who Quinnipiac showed gave her low marks as well.

New Jersey holds its elections in off years, meaning the year after the nation elects its president, the voters of the Garden State must return to the polls to choose their governor. Over the past several cycles, these elections have delivered governors from the opposite party of the President.

The projected victory for Murphy, a former Goldman Sachs executive who was also the US ambassador to Germany, continues this trend.

Menendez is facing charges of corruption, with the jury having begun deliberations Monday. Should Menendez be found guilty, he will face immense pressure to step down.

His resignation would mean the governor appoints his successor, and depending on the timing of the potential ouster, the decision on that appointment would shift from Republican to Democratic hands.