The 40,000-strong support group was largely populated by men who appear to hate women and in some cases advocate rape 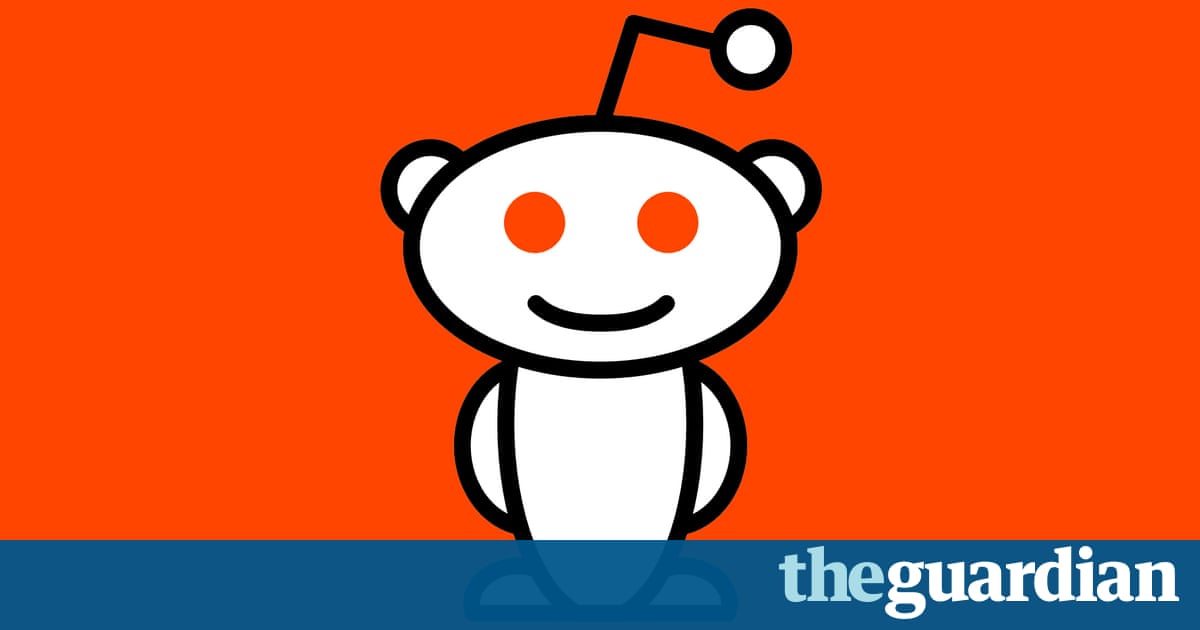 Reddit has banned a community dedicated to the involuntarily celibate that was largely populated by men who appear to hate women and in some cases advocate rape.

The 40,000-strong community was nominally a support group for people who lack romantic relationships and sex. They are involuntarily celibate or incel. However, popular posts from the last few months include ones titled all women are sluts; proof that girls are nothing but trash that use men and reasons why women are the embodiment of evil.

Members describe women as femoids and the men they have sex with as chads. There are many examples, documented on a watchdog subreddit called IncelTears, where incels have condoned or advocated rape, or described it as a made-up construct.

Last month a member asked for legal advice pretending to be a woman asking a general question about how rapists get caught. The poster asked how a woman who was drugged and raped by a random guy would start searching for their attacker.

The groups rules didnt explicitly ban women, but state: Those who continuously claim there are as many female incels in the same situation as male incels will receive a warning and then a ban. Most can agree that women can be incel in some rare situations such as extreme disfigurement, but their numbers do not come close to male incels.

The community was banned this week after Reddit updated its site-wide policy to prohibit content that encourages, glorifies, incites or calls for violence or physical harm against an individual or group of people.

Reddit is the home to some of the most authentic conversations online. We strive to be a welcoming, open platform for all by trusting our users to maintain an environment that cultivates genuine conversation.

Reddit has been clamping down on many of its communities over the last few years, taking down sections dedicated to far-right groups, doxing (sharing personal information without permission) and harassment.