Under legislation expected to be approved by parliament, burden of proof would shift from victim to alleged attacker 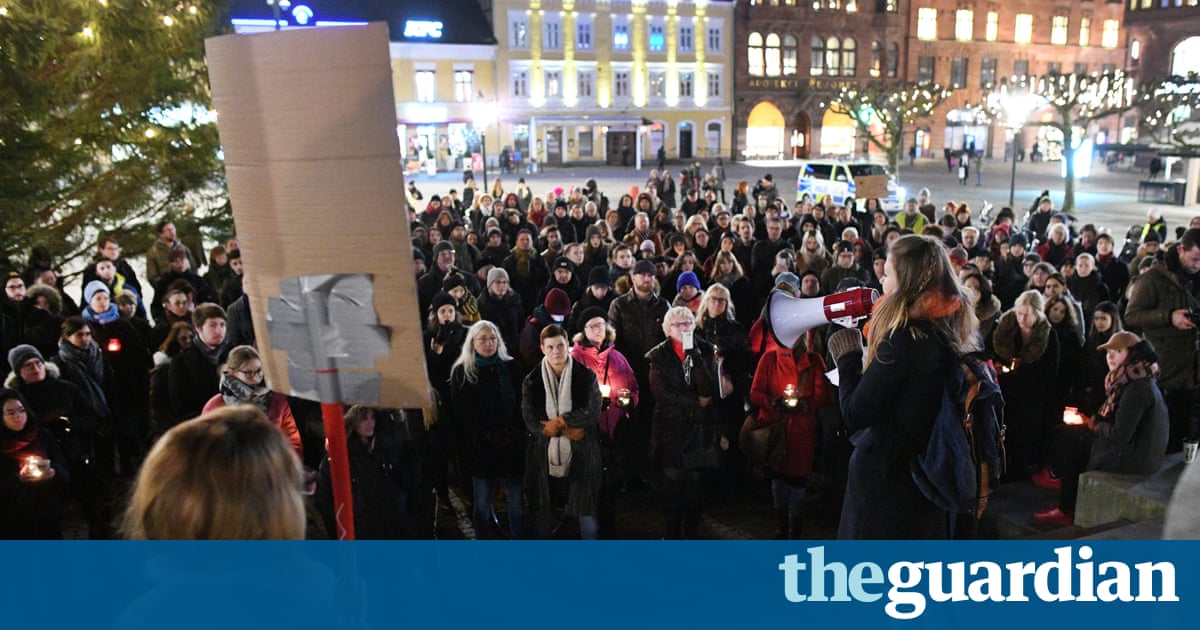 Sweden is moving to change its rape law to shift the burden of proof from the claimant to the alleged attacker, in a proposal that would require people to obtain explicit consent before sexual contact.

Isabella Lovin, the deputy prime minister, said the recent #metoo anti-harassment campaign had shown the need for the new legislation, which is expected to be approved by parliament on Thursday.

Under current Swedish law, someone can be prosecuted for rape only if it is proven that they used threats or violence. Under the proposal, rape could be proven if the claimant did not give his or her explicit verbal agreement or clearly demonstrate a desire to engage in sexual activity.

Stefan Lofven, the prime minister, said the historic reform, which his coalition has been preparing since taking power in 2014, aims to shift the burden of proof from the claimant in a rape or sexual assault case to the alleged attacker.

Addressing victims, he said: Society is standing by your side.

If the bill is approved, it would go into effect on 1 July.

The proposal is part of a series of initiatives being put forward. Others would make it illegal for Swedes to hire prostitutes abroad and increase sentences for offenders. Buying sex in Sweden is already illegal.

Critics say the proposal would not result in more convictions.