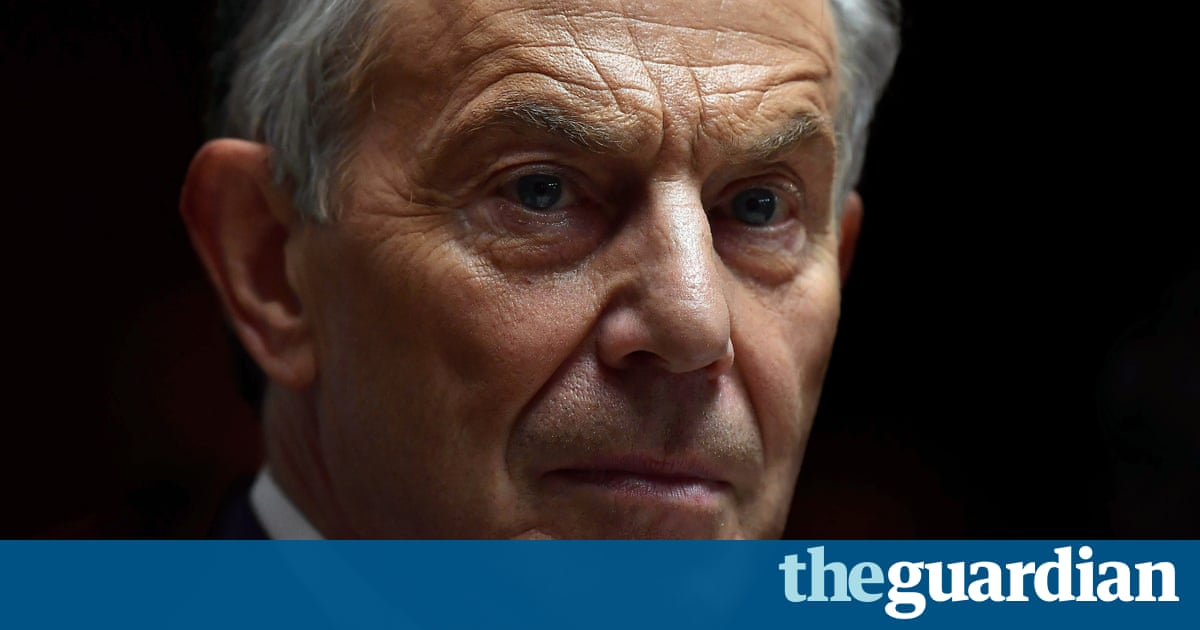 Tony Blair has confirmed that he is trying to reverse Brexit, arguing that voters deserve a second referendum because the 350m per week for the NHS promise has now been exposed as untrue.

In an interview with the BBC Radio 4s The World This Weekend on Sunday, the former prime minister said that what was happening to the crumbling NHS was a national tragedy and that it was now very clear that the Vote Leave promise about Brexit leading to higher NHS spending would not be honoured.

When the facts change, I think people are entitled to change their mind, said Blair, who has always been a strong opponent of Brexit but who has rarely been so explicit about being on a personal mission to stop it happening.

Asked if his purpose in relation to Brexit was to reverse it, Blair replied: Yes, exactly so.

He added: My belief is that, in the end, when the country sees the choice of this new relationship, it will realise that its either going to be something that does profound damage to the country, or alternatively, having left the European Union, left the single market, we will try and by some means recreate the benefit of that in some new relationship, in which case I think many people will think, Whats the point?