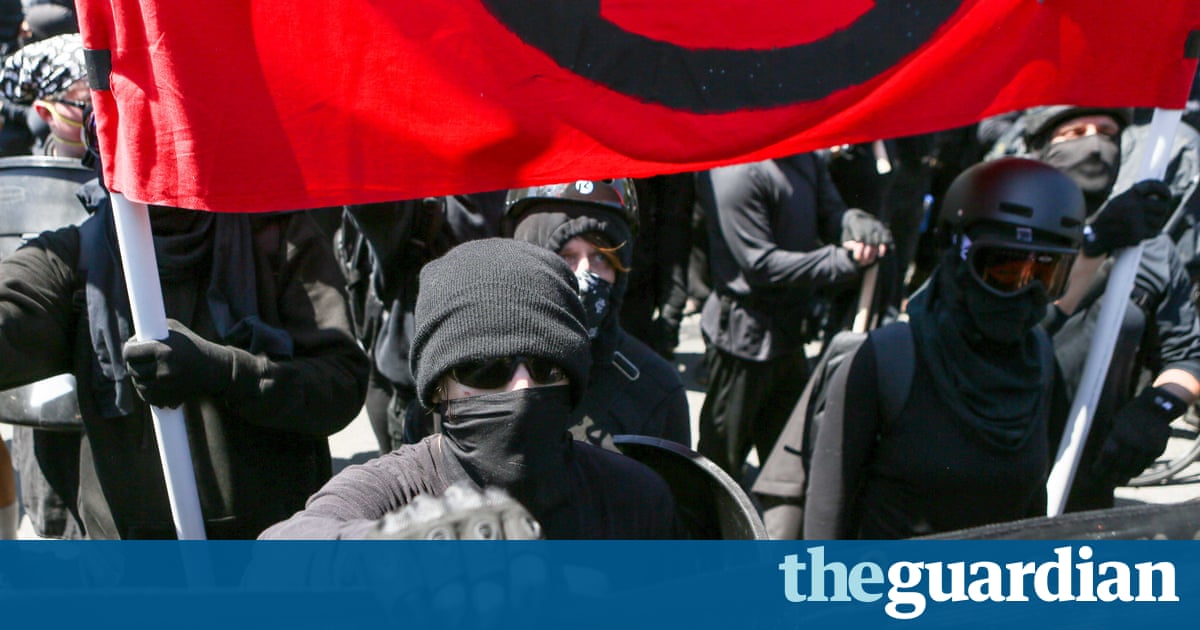 Since late September, alt-right members have advanced the idea that anti-fascist groups will begin a violent insurrection on 4 November. But no antifa groups are planning to protest so what gives?

If you are inside the alt-right information bubble, you might be preparing yourself for a civil war to commence this Saturday.

Since late September, the idea has been circulating on Facebook groups, subreddit message boards, Twitter, and leading conspiracy media outlets that on 4 November, anti-fascist groups will begin a violent insurrection.

Some websites are telling their readers that antifa groups are planning to kill every single Trump voter, Conservative and gun owner this weekend. Hundreds of Facebook posts show how seriously consumers of such media are taking the news, and comments like One more threat against white people and I swear to God Im going to take a goddamn car and run over every fucking one of them are not unrepresentative of the response.

But antifa groups have no plans to protest that day, and the small leftist groups who are planning protests have only dubious connections to the antifa movement. So what gives?

The whole thing rests on some very slender reeds, according to Spencer Sunshine, who recently wrote a report on the theories for the far right-monitoring group Political Research Associates. In the conspiracy underground on YouTube, he explains, there has been talk that there was going to be a civil war starting in November for some months.

Beginning in late September, three things kicked it a into higher gear. First, Refuse Fascism, a small group linked to the Revolutionary Communist party, staged a visually spectacular protest in Los Angeles. They blocked the 101 freeway and held up signs that enigmatically spelled out Nov 4 it begins. This is the same group that is organizing a series of protests around the country against the Trump-Pence regime this weekend.

Second, a video posted on a Facebook page called Vets Before Illegals went viral. The video, entitled Antifa sets a date for civil war, claimed that on their website, they are calling for an open civil war that will start in November, and set out alleged plans for attacking police officers, then citizens and the government.

Last, but by no means least, the rumor was picked up and amplified by Alex Jones, the radio star with an audience of millions. As Sunshine explains, Jones is a kind of meta-conspiracy theorist now who harvests other peoples theories and repackages them to fit his narratives and his audience.

Once Jones had mentioned it, Sunshine explains, the rumor mill exploded: Once Jones says something, even more people pick up on it and put their own spin on it. Joness website was still running the story on Wednesday morning.

In recent days, the story took an absurd turn, and had its closest brush with more mainstream conservative media, when Gateway Pundit, a longtime conservative blog that has recently expanded into news coverage,published a story by its White House correspondent, Lucian Wintrich, claiming that an antifa leader had promised to behead white parents on 4 November.

The tweet the story was based on, however, was a joke from an account that had no apparent ties to any antifa groups.

In a telephone interview, Wintrich conceded that the tweet his reporting was based on was not serious, and that it was unlikely that there would be a revolution on Saturday. But he did not back away from the story, presenting it as a critique of leftist rhetoric.

The radical left is always making jokes about killing white people. What would happen if I made a joke about killing all black parents? That would be a national headline.

The piece included a detailed account of antifa ideology, which included the claim that the activists are larpers (live action role-play) attempting to find someone/thing to sexually interact with.

When asked what sources he drew on in reporting on their ideology, Wintrich said: I did go to school at Bard College. I received my education around people who Im sure are on terrorist watchlists as socialist or communist extremists.

As Sunshine says, Refuse Fascism activists have been supportive of antifa groups in the past, and often show up to the same demonstrations, but there is no formal connection between them and antifa. They are also small, he says, and their protest is explicitly nonviolent and specifically directed against the administration, not rightwing activists or police.

Mark Bray, historian and author of Antifa: The Antifascist Handbook, agrees. Prior to 2017, the far right didnt really know what antifa was, he says, adding that the focus on these groups has a number of causes. It is an extension of the demonization of anarchists in general, but it is also a way to smear mainstream liberals who have no links to antifascist groups.

And to some extent, this particular panic has succeeded in energizing a particular slice of the right. As Sunshine puts it: It motivates the base, its part of the apocalyptic narrative they use theres always a dangerous event just over the horizon. Also, he says: Its a call for vigilante activity. There are currently tons of threats against leftwing activists.

And unless there is a confrontation as a result of rightwing counter-protesters turning out to shut down the revolution, its all likely to come to nothing.

There is no revolution or civil war planned for 4 November, says Bray. You can quote me on that.