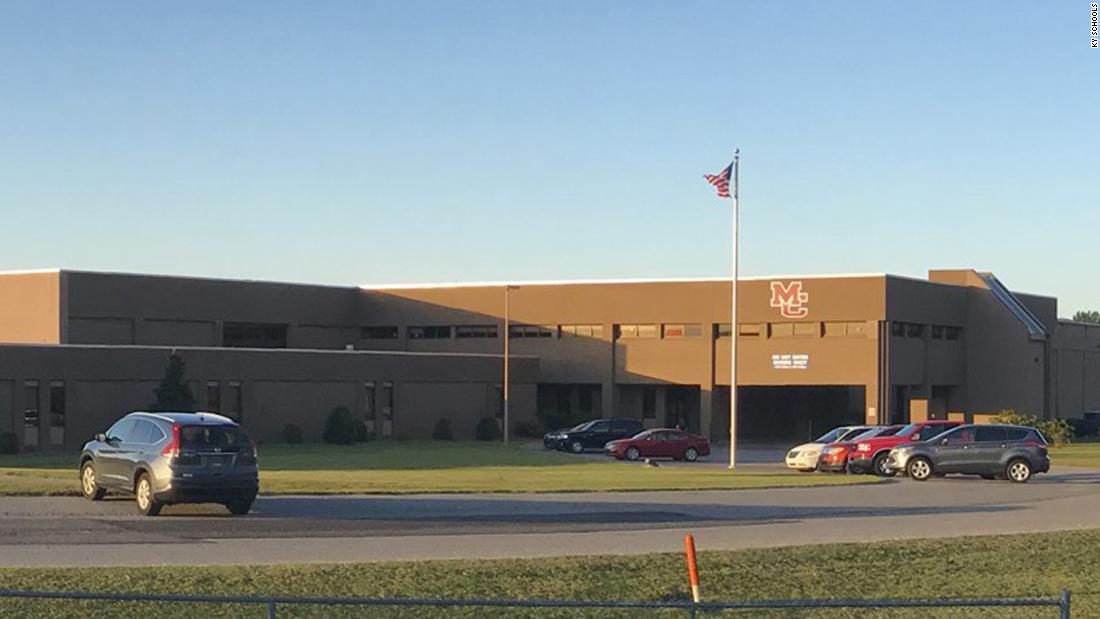 (CNN)Another high school has turned into a scene of carnage, this time in western Kentucky.

A 15-year-old male student was arrested at the scene and will be charged with murder and attempted murder, Gov. Matt Bevin said. Marshall County Attorney Jeff Edwards said it’s likely the suspect will be charged as an adult, but his name won’t be released unless he’s indicted.

Authorities identified the slain victims as Bailey Holt and Preston Cope, both 15. Bailey died at the high school, and Preston died at Vanderbilt University Medical Center in Nashville, according to State Police Commissioner Richard W. Sanders. 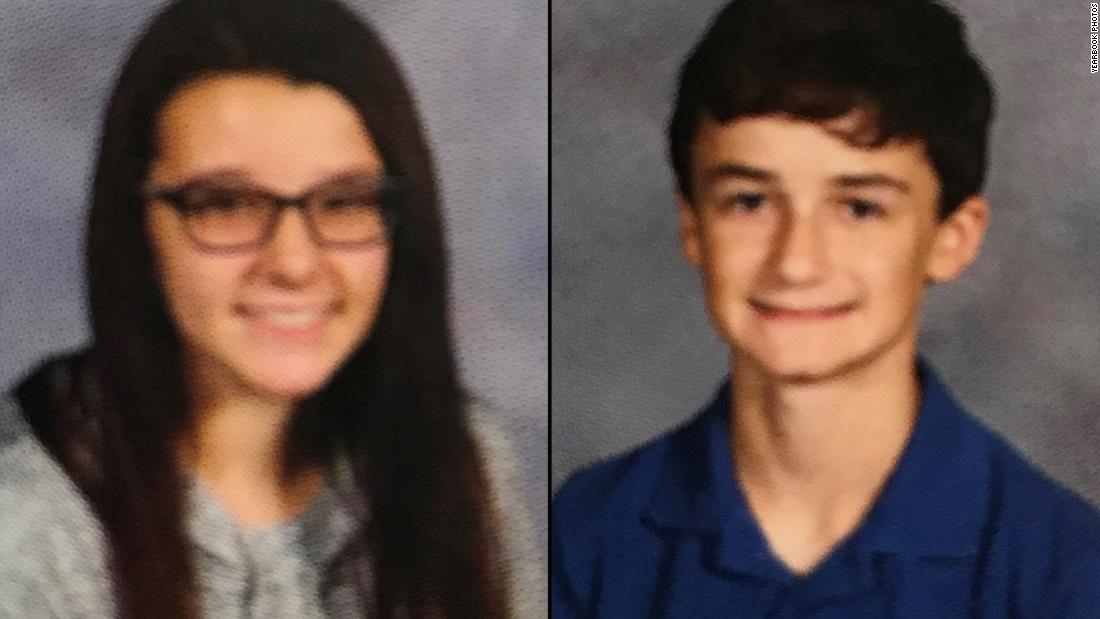 Sanders said the suspect, armed with a handgun, walked into the school at 8:57 a.m. ET and started shooting. The first 911 call was received two minutes later.

The victims ranged from 14 to 18 years old, state police said. Fourteen were male and six were female.

‘Mom, there’s been a shooting’

Missy Hufford said her son, Ethan, 15, ran into the gymnasium and out of the building through a side door. Then he called and asked her to pick him up, she said.

Parent Misty Green said her daughter, Morgan, was in the commons area and “heard the ‘pop, pop, pop’ and initially got down, and then just realized what was going on, so they took out running out of the building as fast as they could.”

Junior Taylor Droke told CNN affiliate WZTV that she and a friend were running late and arrived as students poured out of the school.

“You could see students dropping their bags and just start running, pushing past each other,” she said. “Everyone in cars started turning around and driving away. Kids were jumping the fence around the school and running through the woods.”

Droke said she contacted her mother on Facetime. Then she and her friend gave a ride to some students and loaned them phones to call their parents.

“Everyone just left their bags and ran, so people had no cellphones,” Droke said.

Shot in the arm

Daniel Austin, a 17-year-old special needs student, was hospitalized. His parents called his cell phone incessantly until someone in the emergency room picked up and said Daniel had been shot. 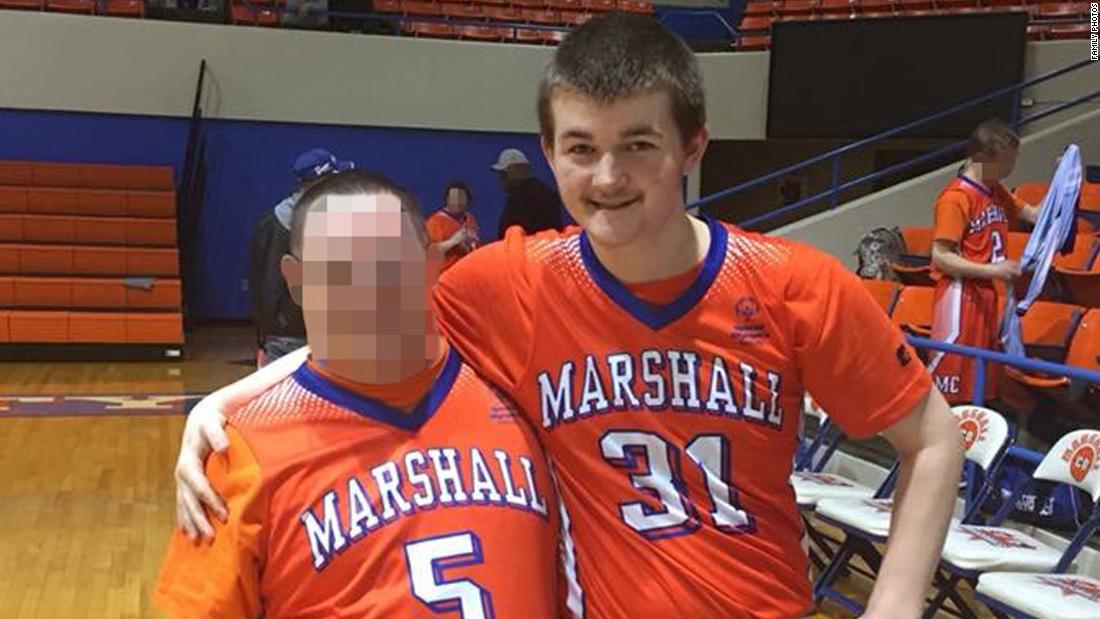 His mother Andrea rushed to the hospital, bewildered as to why this happened.

“Teachers love him. Students love him. I don’t think anything can say one bad thing about him,” Andrea Austin said. “And that’s not because I’m his mom. Everybody loves him.”

Austin said her son was shot in the right arm, which might need to be amputated. She lauded the heroics of a fellow student and a teacher, who quickly scooped up Daniel after the gunfire stopped, rushed him to a car and drove him to a hospital.

Sanders, the state police commissioner, said authorities are praying for the victims. The carnage was especially hard on first responders.

One of the first state troopers to arrive at the high school thought Bailey, the student who died at the school, was his daughter, Sanders said. The trooper’s daughter was dropped off at the the school that morning, and she and the victim were wearing similar clothing, Sanders said.

“He had to go over to convince himself that that was not his daughter,” Sanders said.

State police said six victims, including Preston, were taken to Vanderbilt University Medical Center in Nashvillle, about 100 miles away.

Three victims remained critical condition at Vanderbilt late Tuesday and one victim was in stable condition at the hospital, state police said.

“There’s never a day you’re prepared to be happy like a moment like this,” Guillamondegui said. “We’re just as devastated as anybody would be. Luckily, we’re trained and prepared.”

Marshall County Schools Superintendent Trent Lovett asked the community to “wrap your arms around these families and around these students, as you always have.”

“Together with the community, we will begin the long healing process within our schools. God be with us all,” Lovett said.

The violence in Marshall County, a rural area near the western tip of Kentucky, stunned the governor. Authorities have not provided a possible motive. 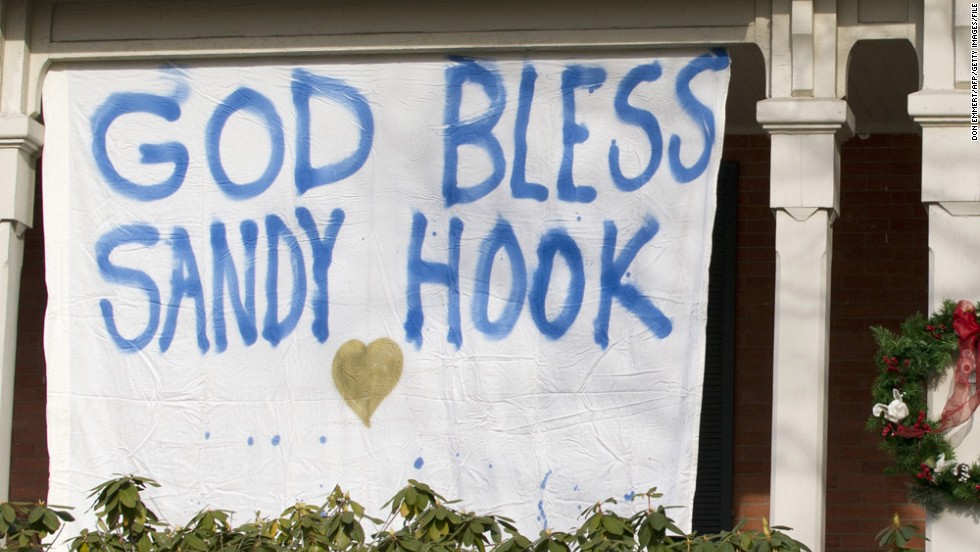 “It is unbelievable that this would happen in a small, close-knit community like Marshall County,” Bevin said in a statement. “This is a tremendous tragedy and speaks to the heartbreak present in our communities.”

It also stirred painful memories of the 1997 school shooting that killed three students in West Paducah — just 32 miles from the high school in Benton.

Tuesday’s attack came one day after another school shooting, in Texas.

On Monday, a 15-year-old female student was shot in the city of Italy, officials said. She was taken by helicopter to a hospital in Dallas. The suspect, a 16-year-old male, was “apprehended within minutes,” city officials said.

The motive for that shooting also remains unclear.

At least two dozen prayer vigils and prayer circles were planned for Tuesday and Wednesday, according to the high school.

“The devastating news about the shooting in Kentucky this morning is the latest example, but just yesterday, while the nation’s attention was focused on the government shutdown, school shootings were also reported in Texas and Louisiana,” Giffords said in a statement.

“Our nation has experienced 13 mass shootings already this year, and it’s only January. We will never accept these horrific acts of violence as routine.”