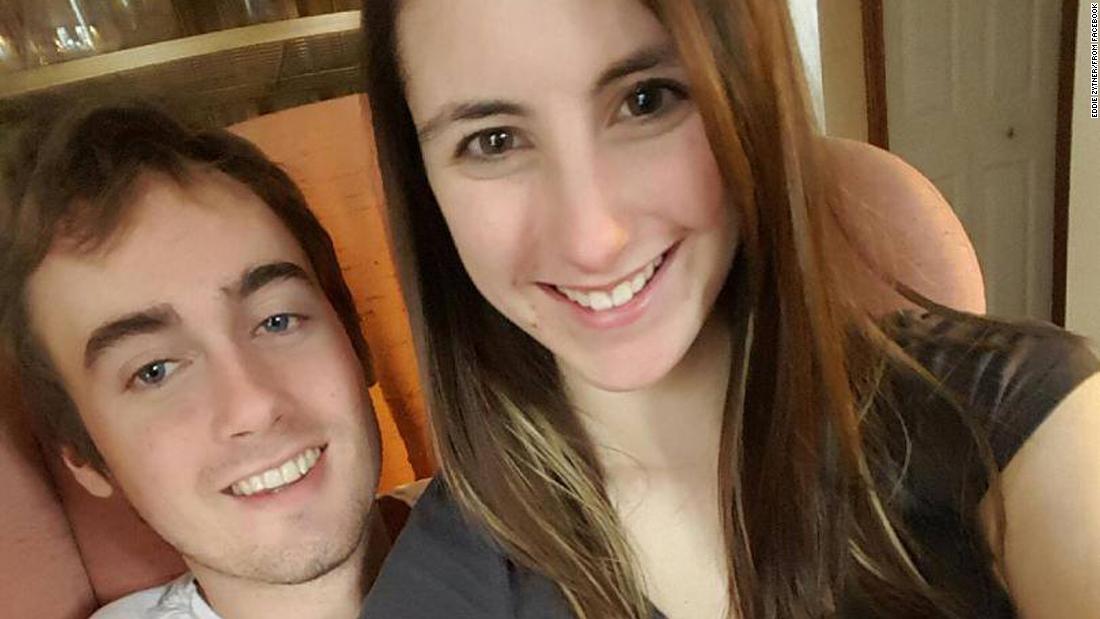 (CNN)Dozens of parasitic worms were found burrowing in the feet of a young Canadian couple after a recent trip to the Dominican Republic.

“We were scratching our toes for almost the duration of the trip,” Eddie Zytner said. 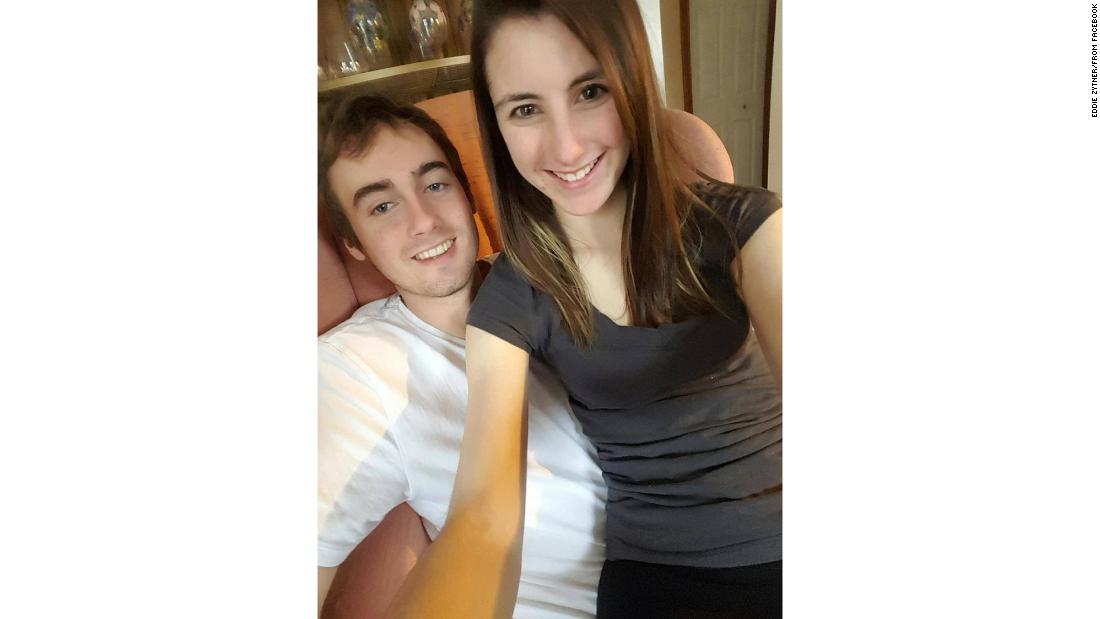 The pain became so intense that they could not tolerate shoes or socks and had to rely on crutches to walk.

After multiple visits to the hospital, the couple was diagnosed with cutaneous larva migrans, caused by hookworm larvae that probably entered their skin while they were barefoot on the beaches of Punta Cana. 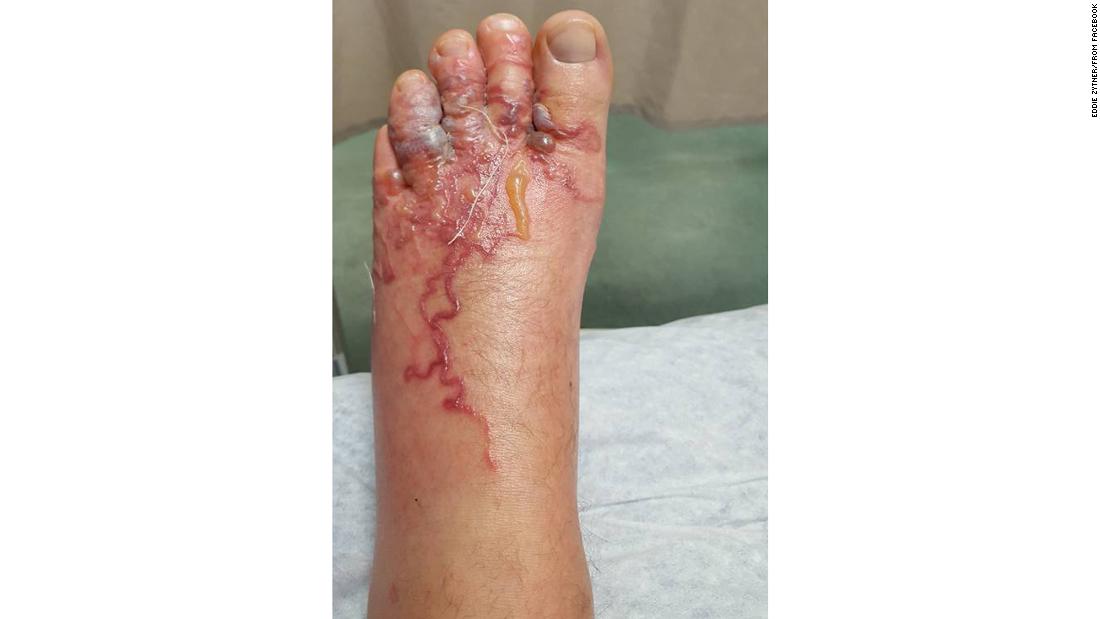 The parasites typically live in the intestines of dogs, cats and other wild animals, according to the US Centers for Disease Control and Prevention. The larvae burrow through human skin that comes into contact with sand or soil that has been contaminated with animal feces.

“To anybody traveling somewhere tropical, please be careful when in the sand and wear shoes!” Stephens pleaded on Facebook last weekafter receiving the diagnosis.

The condition typically goes away without treatment, but antiparasiticmedications such as albendazole or ivermectin can help, according to the CDC. The hookworm larvae generally don’t survive more than six weeks in humans.

Both drugs are included on the World Health Organization’s list of essential medications identified for basic health-care systems. However, they are not available in Canada and can be accessed only through the federal government’s Special Access Programme on a case-by-case basis. In contrast, the drugs are available in the US with a prescription.

Fascinating, mysterious, and medically amazing case files. This series is the most interesting education into the world of medicine and disease and the human body.

“The drug companies don’t think they’re going to sell enough to make it worth their while,” said Dr. Stan Houston, a professor of infectious disease and public health at the University of Alberta, who was not involved in the couple’s treatment. “So that is the reason they’re not licensed in Canada.”

According to Zytner, the couple’s request for the drugs was initially denied, but they eventually got them from a local physician who was dual certified in Canada and the US.

Zytner said their symptoms have improved significantly since they began treatment last week.

“We’ve been off crutches for a couple of days now. We can finally put some pressure on our feet,” he said. “The worms are pretty much faded away.”

Zytner also has advice for anyone planning a trip to the Caribbean: “Call the resort they’re staying at and see if they clean up all the beaches.”