(CNN)Jorge Garcia, a 39-year-old landscaper and father of two who has lived in the United States for 30 years, said a painful goodbye to his family at the Detroit Metro Airport early Monday morning. 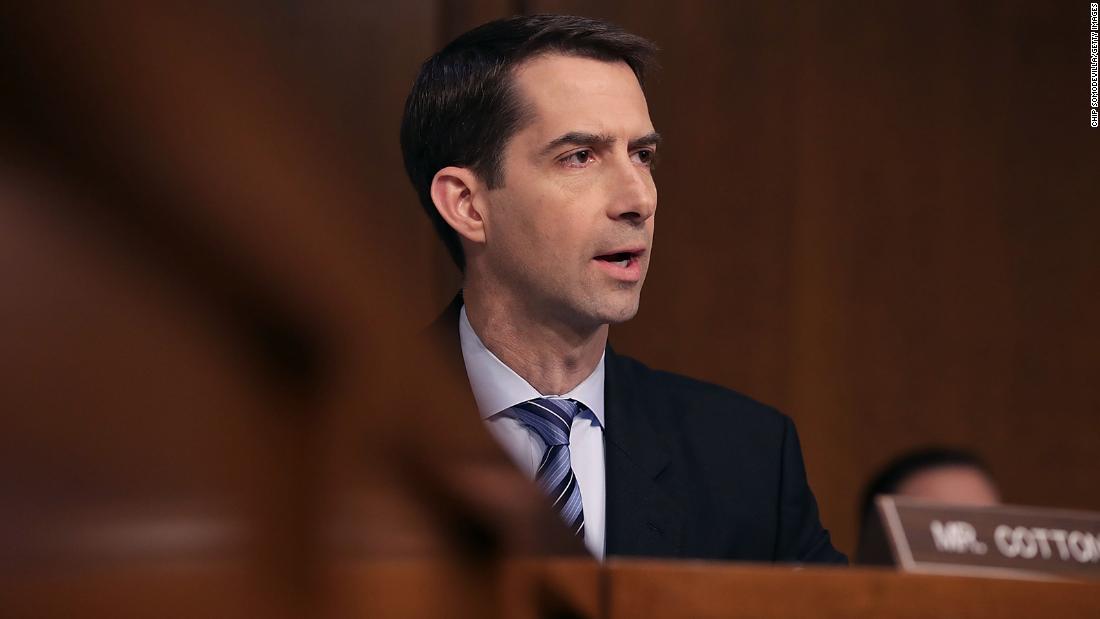 Garcia had been facing an order of removal since 2009, but had received extensions under the Obama administration. Because of the Trump administration’s crackdown on undocumented immigrants, Garcia was ordered to return to Mexico in November.

The Garcia family said they pleaded with Immigration and Customs Enforcement (ICE) to extend his time in the hopes that a new Deferred Action for Childhood Arrivals (DACA) law — one without an age limit — would be put in place to make him eligible.

The ICE officials finally said that because there was no DACA law currently in place, Jorge Garcia had to leave the country.

The video of the Garcia’s painful goodbye, supervised by Immigrations and Customs Enforcement officials, went viral on Monday.

Cindy Garcia told CNN’s Chris Cuomo that she wants President Trump to know that her husband is “not a criminal.”

“Yes, he was brought here at 10 years old and yes, he entered the country illegally, but he has no criminal record and his case needs to be looked at individually because he deserves to be here in a country that he’s known — not Mexico,” she said.

While she does want the US borders to be protected, Garcia said that each individual immigrant’s case needs to be analyzed separately. She told Cuomo that Trump needs to fix the “broken” immigration system and find a “right way to citizenship.”

Cindy Garcia tells her kids to be strong and that they are not the only family out there facing this situation.

“It affects 11 million other people, but at least I can come forward and tell my story because I am a US citizen and I do not have to hide in any shadows,” she said.