Guillaume Rey filed a complaint after being dismissed from a Canada restaurant for being aggressive, rude and disrespectful 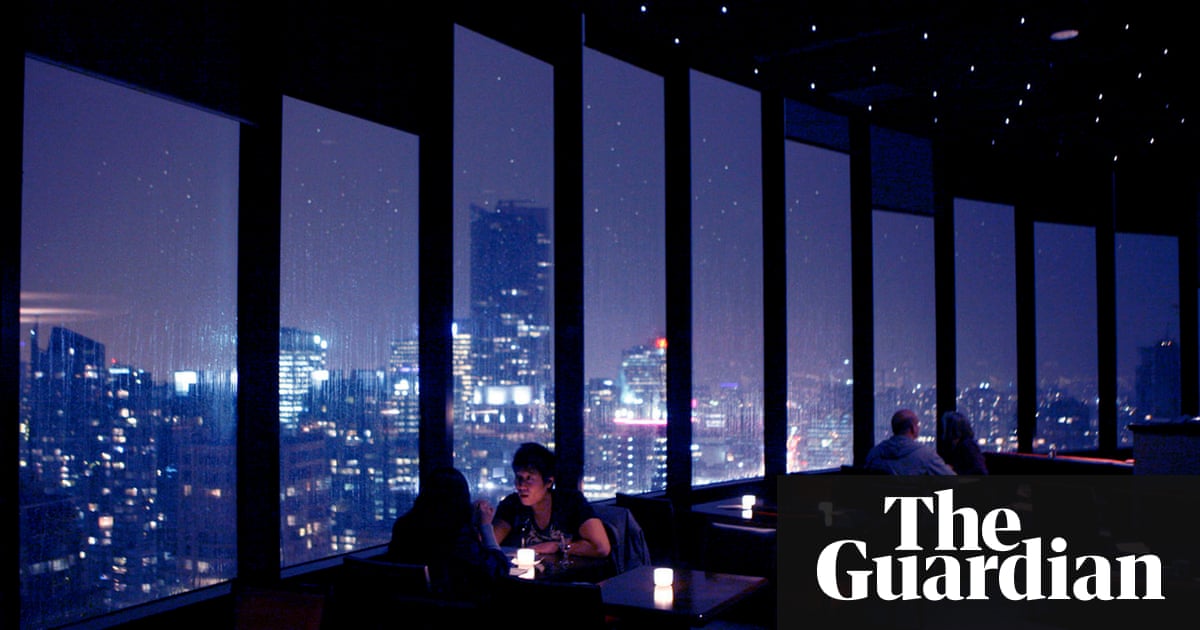 A French waiter fired for being aggressive, rude and disrespectful says his behaviour wasnt out of line hes just French.

Guillaume Rey, who worked at a Vancouver restaurant on Canadas Pacific coast, filed a complaint with British Columbias Human Rights Tribunal against his former employer, claiming discrimination against my culture.

The restaurant, operated by Cara Operations, accused Rey of violating its code of conduct and said he persisted in his behavior despite verbal and written performance reviews.

He owes his sacking to his direct, honest and professional personality, which he acquired while training in Frances hospitality industry.

Both parties agree Rey performed well at his job despite his allegedly disagreeable demeanour.

The restaurant and its parent company had attempted to dismiss the complaint but tribunal member Devyn Cousineau denied that application, clearing the path for a yet unscheduled hearing.

She said the applications denial should not be seen as an indication of the cases outcome.

Mr Rey will have to explain what it is about his French heritage that would result in behaviour that people misinterpret as a violation of workplace standards of acceptable conduct, she wrote in her decision.