One option being considered is to hold the parade in November in conjunction with the 100th anniversary of the ending of World War I on November 11, 1918, the official said.

Military planners will now look not only at dates and locations for the parade, but also costs, logistics and whether it is feasible to hold a parade displaying large weaponry such as tanks on Pennsylvania Avenue. 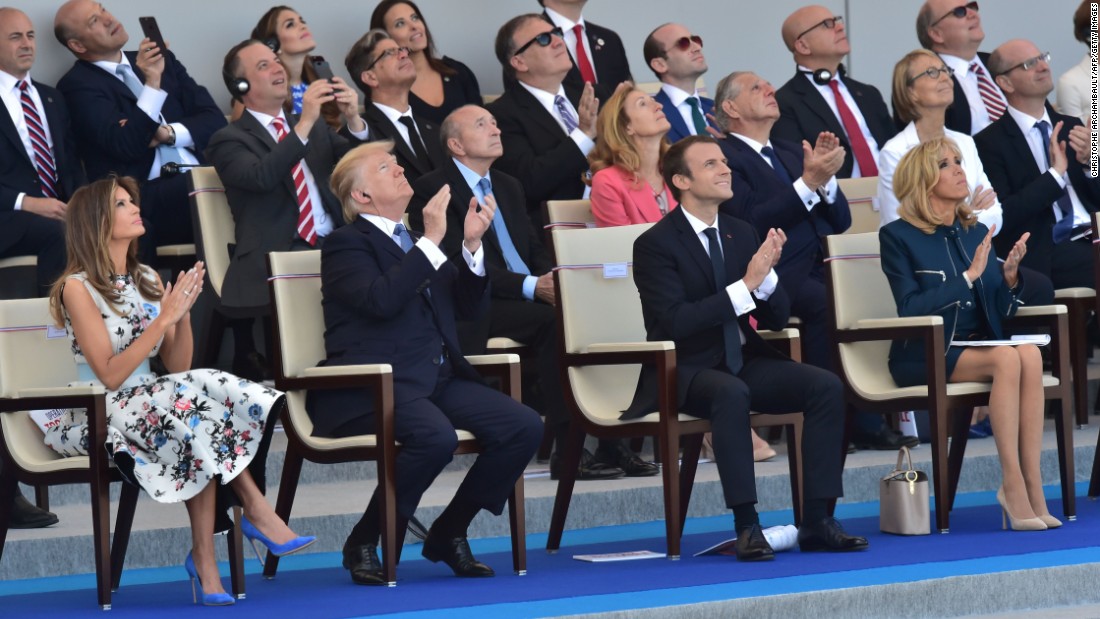 Trump was French President Emmanuel Macron’s guest on Bastille Day last year, and later called the French military parade he witnessed “one of the greatest parades” he had ever seen.