The British physicist and author had a way with words. Here are a collection of some of his greatest quotationsModern cosmologys brightest star dies aged 76 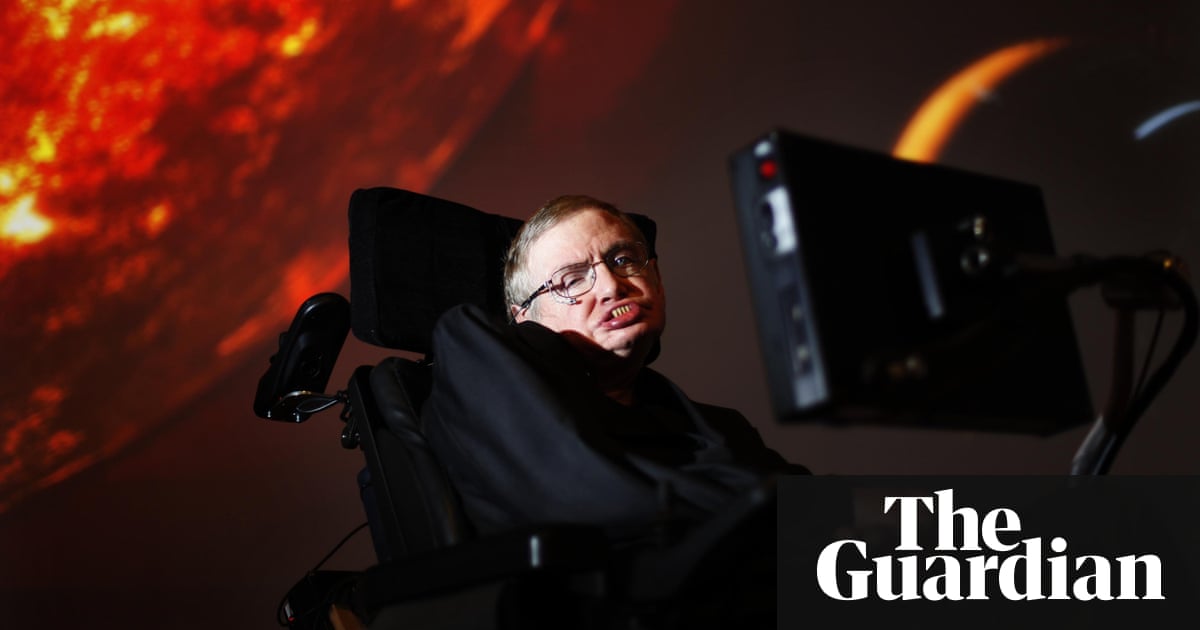 Stephen Hawking, who has died aged 76, combined a soaring intellect and a mischievous sense of humour that made him an icon of both academia and popular culture.

Here are a collection of some of his greatest quotes: