“A lot of energy also goes into producing these materials, which are used for a very short time and then buried. They’re not going to break down very fast,” says Jennifer DeBruyen, an Associate Professor of Biosystems Engineering and Soil Science at the University of Tennessee.

Italian designers Raoul Bretzel and Anna Citelli might have a solution. They call it Capsula Mundi — “world’s capsule” in Latin — and it’s an egg-shaped, organic casket that’s suitable for ashes, too.

Once buried, they say, the biodegradable plastic shell breaks down and the remains provide nutrients to a sapling planted right above it.

Bretzel and Citelli believe that death is as closely related to consumerism as life. Their goal? To create cemeteries full of trees rather than tombstones, reduce waste, and create new life out of death.

Although sowing a seed on top of the Capsula may sound like an attractive concept, Jacqueline Aitkenhead-Peterson, Associate Professor in the Department of Soil and Crop Sciences at Texas A&M University, suggests more mature trees should be used.

“Because the body will purge within a year in a buried environment, the nutrients are released into the soil quite quickly, so a decently sized tree planted on top would be key. Capturing these nutrients is also important to protect groundwater,” she said. 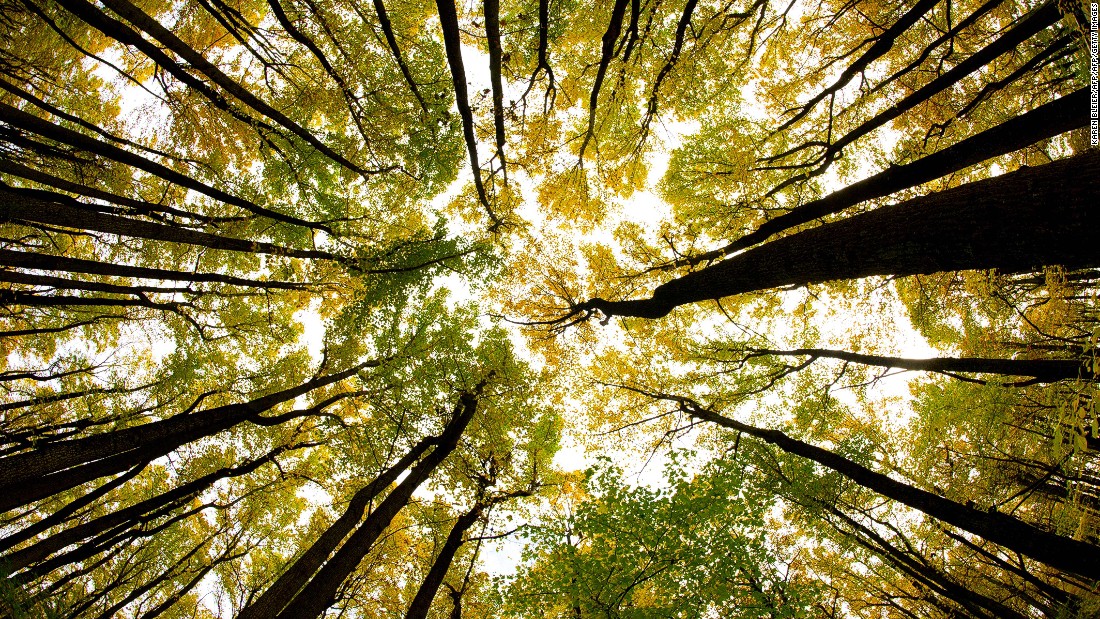 But would it really benefit the environment? DeBruyen seems to think so: “The problem with traditional burials is that they’re completely anaerobic. The remains are buried deep and sealed in a coffin. There’s a lot of incomplete degradation.”

“These pods may help maintain some oxygen flow into the system. The other thing they bring to the whole system is carbon [from the starch-based bioplastic] . One of the constraints and challenges with decomposing a human body is that it’s very nitrogen rich. And so, the microbes that are trying to break down all that nitrogen need some carbon to balance it out.” 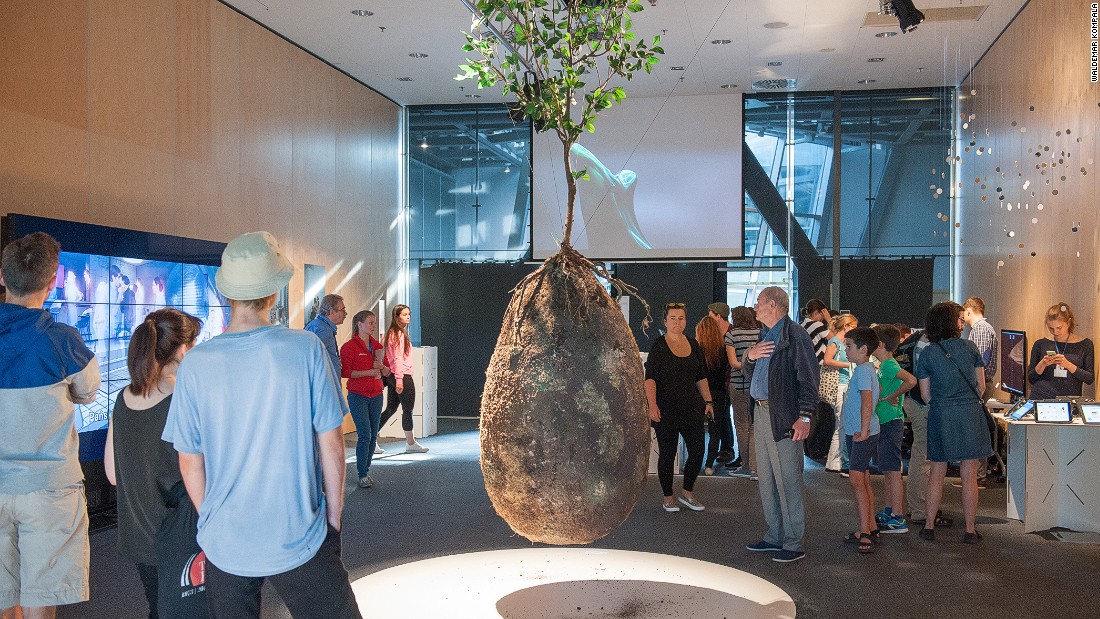 The law behind it

“I think there’s enough science and agreement that these [options] represent a really viable option for afterlife”, adds DeBruyen.

As scientific research supports green solutions such as the Capsula Mundi, environmental awareness is also breaking down cultural barriers around burials.

“We’ve noticed an uptick in the public interest in green burials in the last 24 months. Although our providers continued to grow steadily, the public has become much more aware and there is a lot more interest in the practice”, says Kate Kalanick, from the Green Burial Council, North America’s eco-certification organization for the death industry.

She links this increase to the baby-boomers’ environmental awareness and interest in how their bodies will be disposed.

But is it legal? “It’s legal in the whole of North America. We really don’t have any governmental or legislative push back in the US or in Canada in regards to green burials,” says Kalanick.

Elsewhere, it could be a different story: “In Italy, for example, this type of burial would not be allowed,” says Bretzel.

“We’re collecting signatures for a petition to make it legal. But I know that it will be a long way before we can change the rules.”