In response to the news, White House press secretary Sarah Sanders said in a statement that Trump had asked the Defense Department to “explore” the idea.

“President Trump is incredibly supportive of America’s great servicemembers who risk their lives every day to keep our country safe. He has asked the Department of Defense to explore a celebration at which all Americans can show their appreciation,” Sanders said.

“The marching orders were: I want a parade like the one in France,” a military official told the paper. “This is being worked at the highest levels of the military.”

Trump was French President Emmanuel Macron’s guest on Bastille Day last year, and later called the French military parade he witnessed “one of the greatest parades” he had ever seen.

He said last September in a conversation with Macron that when he came back from France he wanted a military parade on the Fourth of July in Washington.

Trump’s call for a military parade might be hitting a few snags. The Post said shipping tanks and military hardware into Washington could cost millions of dollars, and that military officials said they were unsure how to pay for it.

After the Gulf War in 1991, the US put on a victory celebration replete with servicemembers and military gear.
The news of Trump’s call for a military parade in the US comes as North Korea plans to show off dozens of long-range missiles during a February 8 parade, sources with deep knowledge of North Korea’s intentions told CNN last week. 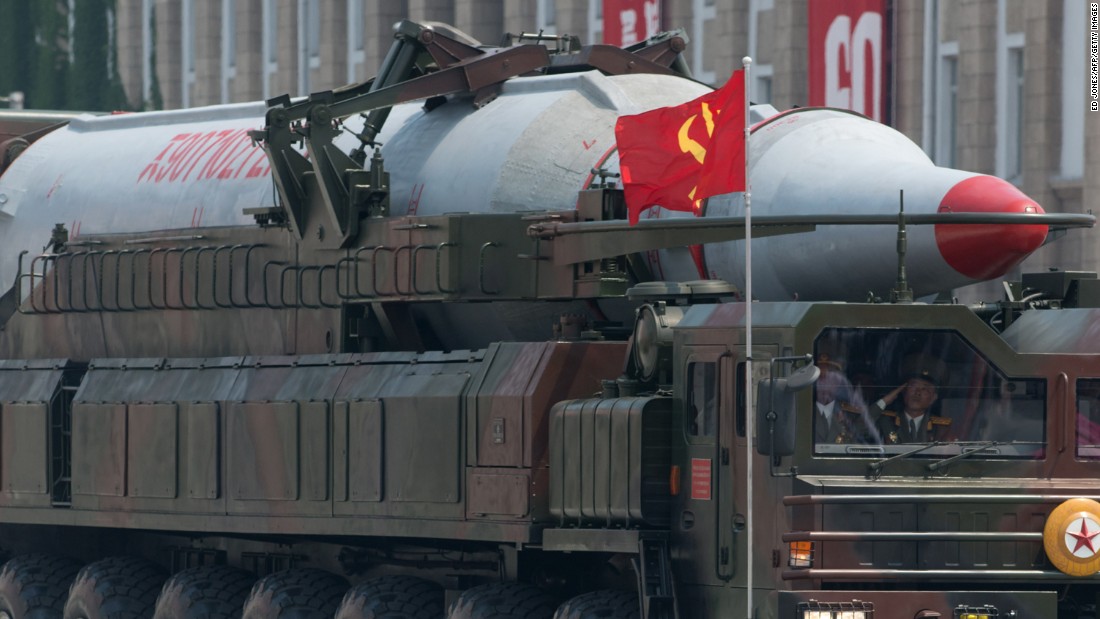 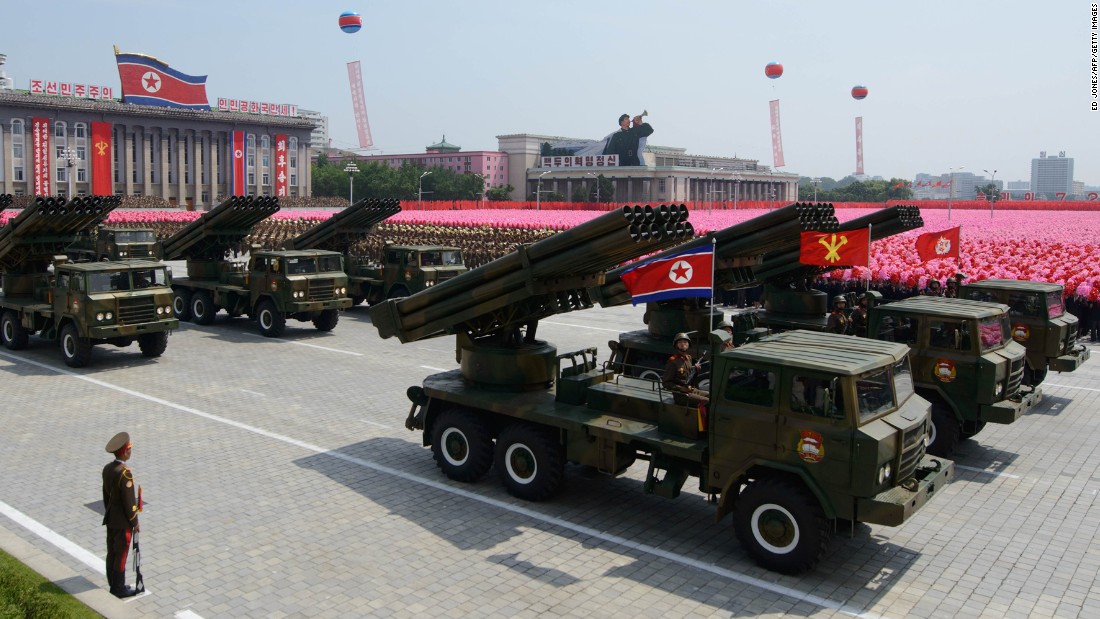 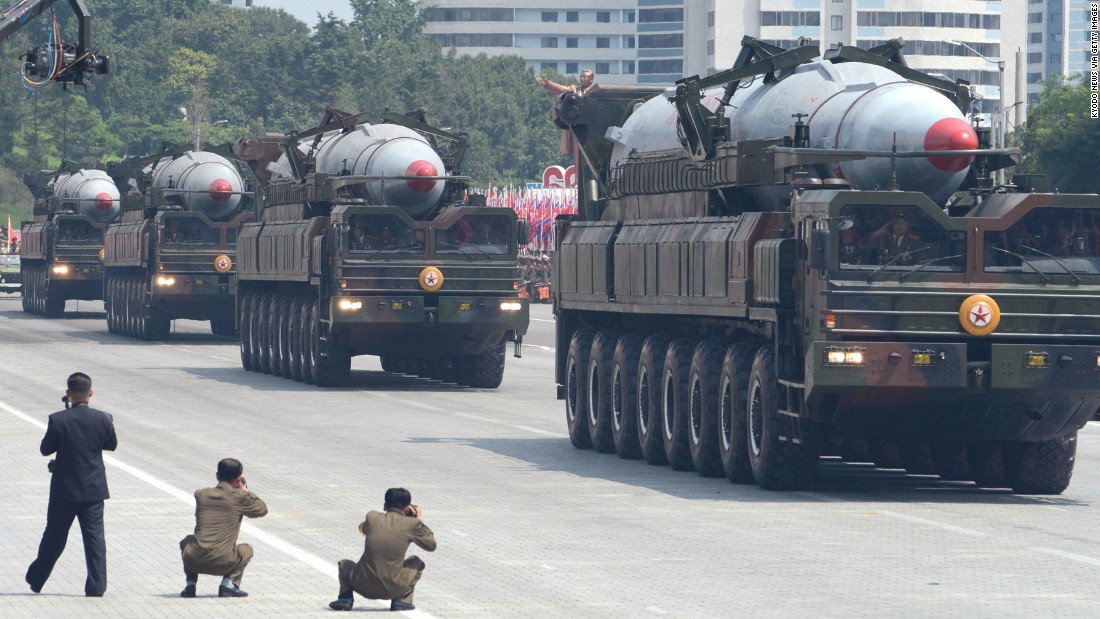 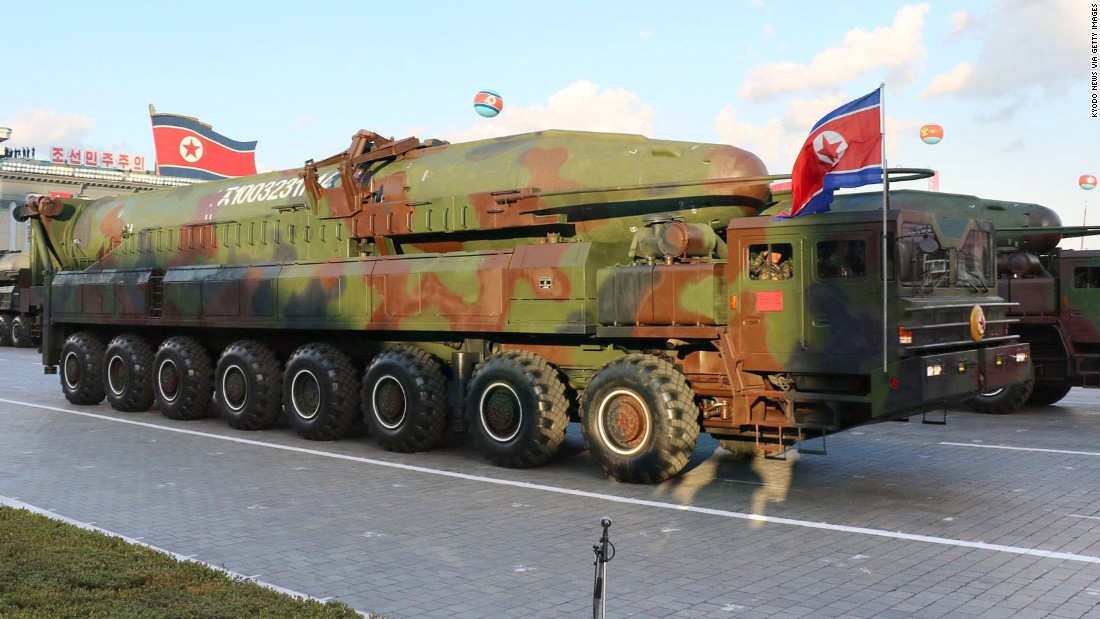 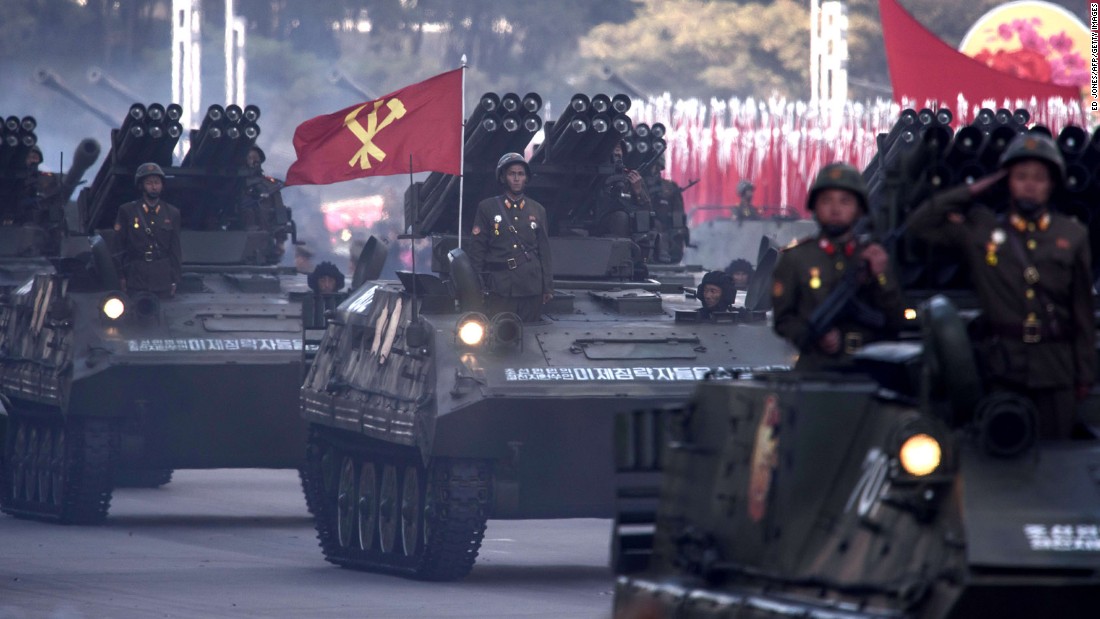 The parade is expected to include dozens of intercontinental-range Hwasong-15 missiles, which the North Koreans test-fired for the first time in late November, the sources said.

The display of “hundreds” of missiles and rockets would be an attempt “to scare the hell out of the Americans,” one of the sources said.