(CNN)Forecasters canceled tsunami warnings for Alaska and the US and Canadian west coasts Tuesday after an earthquake in the Gulf of Alaska stoked fears of damaging waves.

The tsunami alerts were canceled “because additional information and analysis have better defined the threat,” said the National Tsunami Warning Center in Palmer, Alaska.

Small tsunami waves of less than 1 foot were reported in Alaska, the center said.

The minor tsunami was triggered by a magnitude-7.9 earthquake that struck shortly after midnight. It was centered about 175 miles southeast of Kodiak, at a depth of 15 miles, the US Geological Survey said.

The temblor was followed by at least 61 aftershocks, USGS Seismologist Rafael Abreu said.

The aftershocks in the region so far were not strong enough to trigger any additional tsunami warnings, but were just the Earth releasing energy, Abreu explained.

“Most of the aftershocks seem to be in the magnitude 4.0 range,” Abreu said, adding that “this area of Alaska has seen many earthquakes. It’s pretty active in terms of historical seismicity. So it’s just a typical tectonic boundary event.”

Although the tsunami warnings were canceled, San Francisco officials warned residents to stay away from coastlines. About mid-morning, the dangerous-currents advisory from the San Francisco Department of Emergency Management was canceled.

Nathaniel Moore was on a commercial fishing boat in Kodiak when the quake hit. He said he felt it “shake really good for a minute.” He and others on the vessel quickly got to shore and headed for higher ground amid the tsunami warning.

“The whole town is evacuating,” he told CNN.

Tsunami sirens sounded in Kodiak, and police warned: “This is not a drill.”

Though the tsunami warnings and evacuation calls were canceled, schools in Kodiak canceled classes after campuses opened overnight as emergency shelters, the district announced via Facebook.

Wendy Bliss Snipes described the quake as “a slow roller, so it was felt for at least a minute before the real rolling started. Nothing fell off the walls, and I didn’t have to wake my kiddo.”

Heather Rand, who was in Anchorage, told CNN that the earthquake felt like the longest she had ever experienced.

“It was a very long, slow build up. Creepy, more than anything. Definitely the longest, and I was born here,” Rand said. She reported no damage besides cracks in the drywall.

Why this wasn’t a lot worse

Both the earthquake and tsunami could have been much worse. Two key factors helped minimize damage. 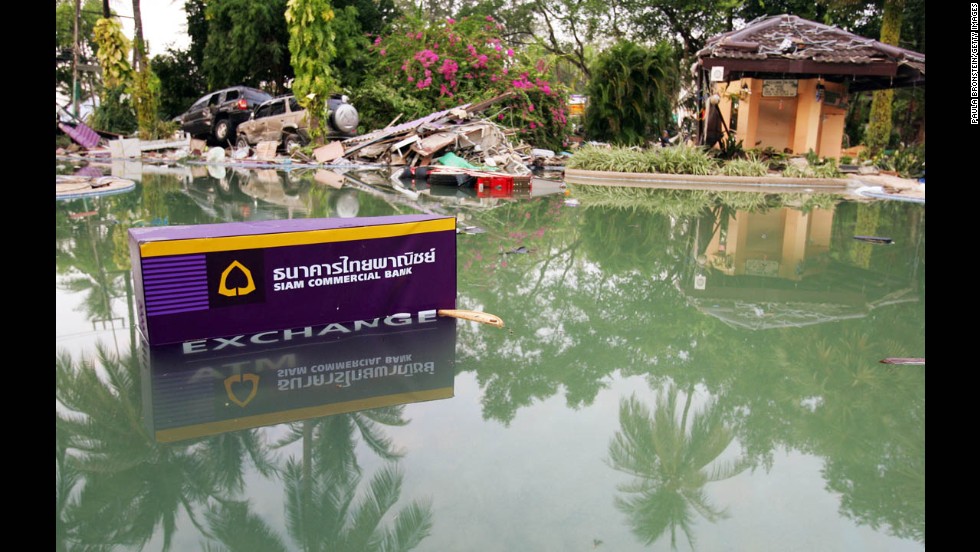 First, the quake’s center was under the ocean, helping prevent catastrophic damage to structures on land.

That’s a lot less dangerous than a thrust fault, which happens when a plate displaces vertically.

“These are the quakes that produce the large tsunamis,” Hennen said, such as the devastating 2011 quake and tsunami that killed more than 20,000 people in Japan.

CORRECTION: This story has been updated to correctly attribute a quotation from an Alaska resident.