Matt Murphy, 83, intends to leave his house to his carer Michael OSullivan, 58, but it would have left him with a 50,000 tax bill 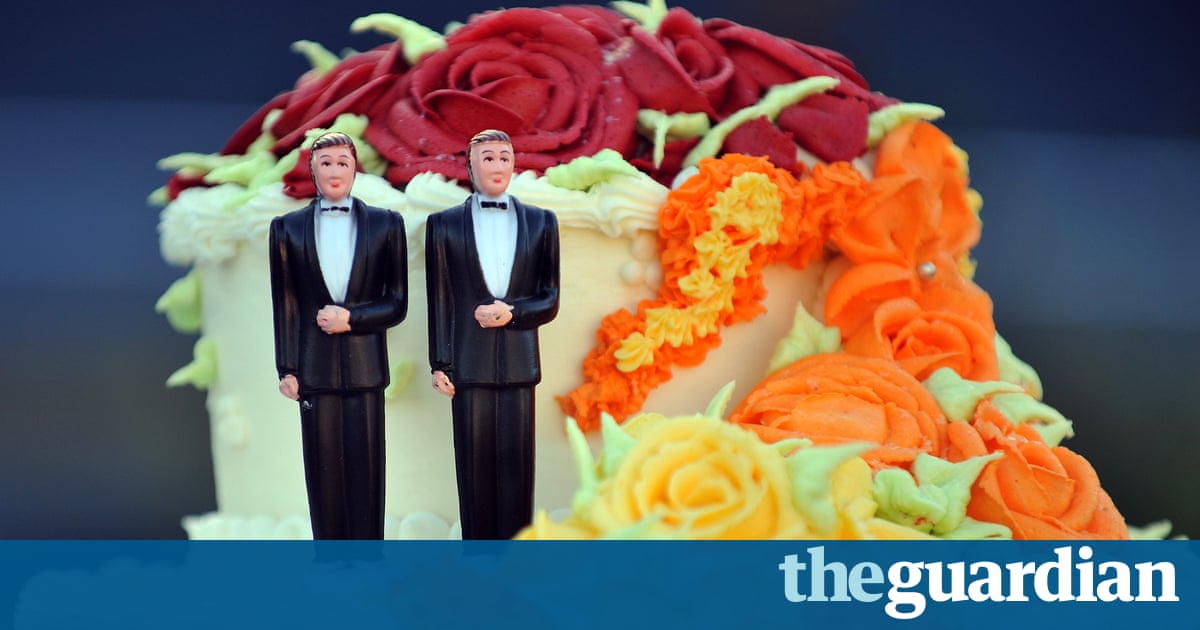 Two Irish men have married in Dublin to avoid paying 50,000 in inheritance tax on a house.

Best friends Matt Murphy and Michael OSullivan are both heterosexual, but decided to get married when they discovered how much tax would have to be paid on the house Murphy, 83, intended to leave in his will to OSullivan, 58, who is his carer.

Same-sex marriage was legalised in Ireland following a referendum in May 2015.

Ive known Matty for 30 years. We became very friendly after my second relationship broke up, OSullivan, a father of three, told the Irish Mirror.

I have been bringing Matt out in my car to various parties and all that kind of thing. He became friends with all my friends, they all loved him.

Each man went through some tough times, with OSullivan becoming homeless and Murphy suffering from giant cell arteritis, which affects the optic nerve.

I stayed over with him for a while and eventually Matt said Why dont you come and stay here? I would go over and stay with him the odd time but never full time.

Murphy could not afford to pay OSullivan as a carer. Eventually Matt said the only way he could pay me was to leave me the house. He said he would give me the house so I have somewhere to live when he goes.

However, OSullivan knew that would mean a huge tax bill and the house would have to be sold to pay it. He said Murphy was chatting a friend down the country in Cashel, Co Tipperary, and she jokingly said we should get married.

Then one night he turned around and said it to me and I said I would marry him.

OSullivan paid tribute to Irelands LGBT community. The equality gay and lesbian people did for this country, that they fought hard for, they were discriminated against for most of their lives, they got equality for themselves but also for everybody else.

The couple got married in a former hospital on Dublins Grand Canal Street, followed by a meal for five at the nearby Gasworks bar.

OSullivan was previously married to a woman. It is Murphys first marriage.

During the wedding ceremony OSullivan spoke of his husbands great kindness, the Irish Times reported, while Murphy sang Willie Nelsons Let the World Go By: With someone like you, a pal good and true / Id like to leave it all behind and go and find / A place thats known to God alone.

OSullivan said after the ceremony: I love Matt and he loves me, as friends.