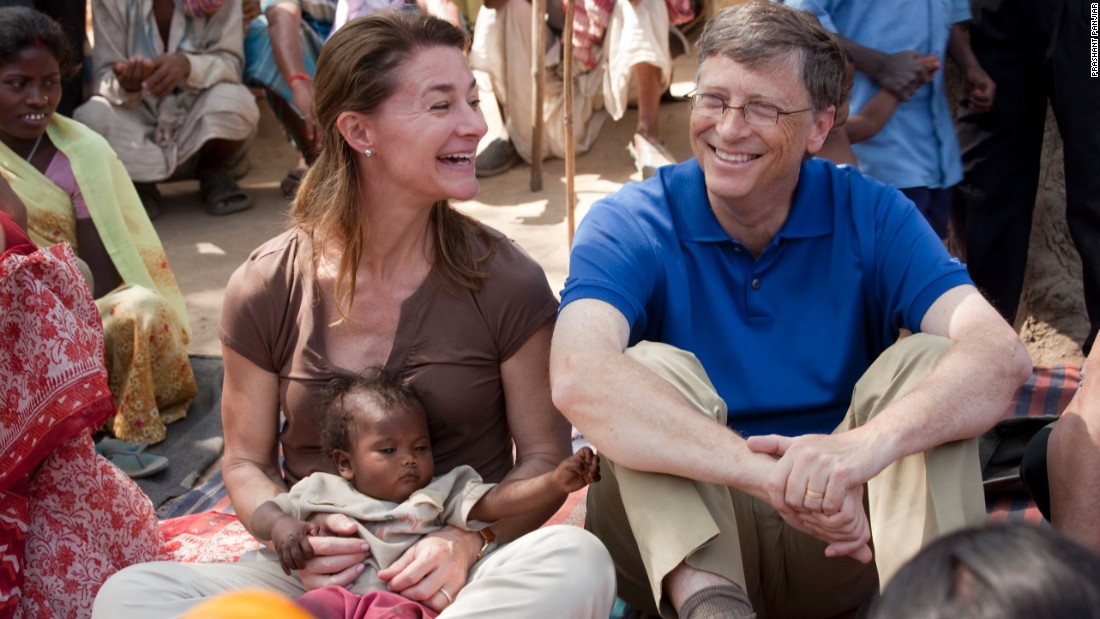 (CNN)“Is it fair that you have so much influence?”

However, we do this work, and use whatever influence we have, to help as many people as possible and to advance equity around the world. 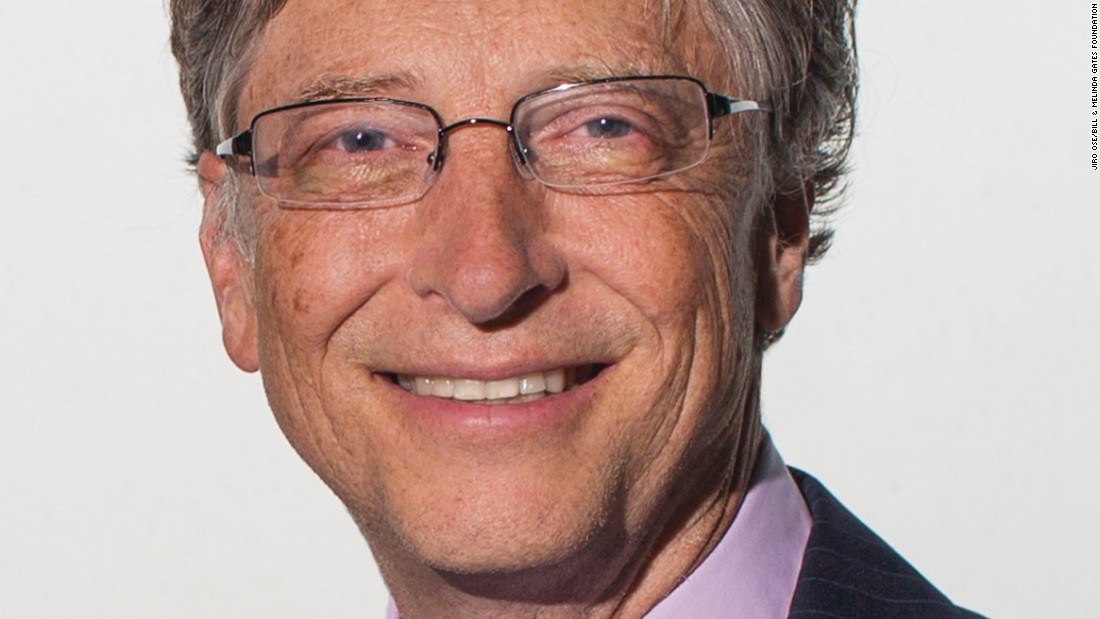 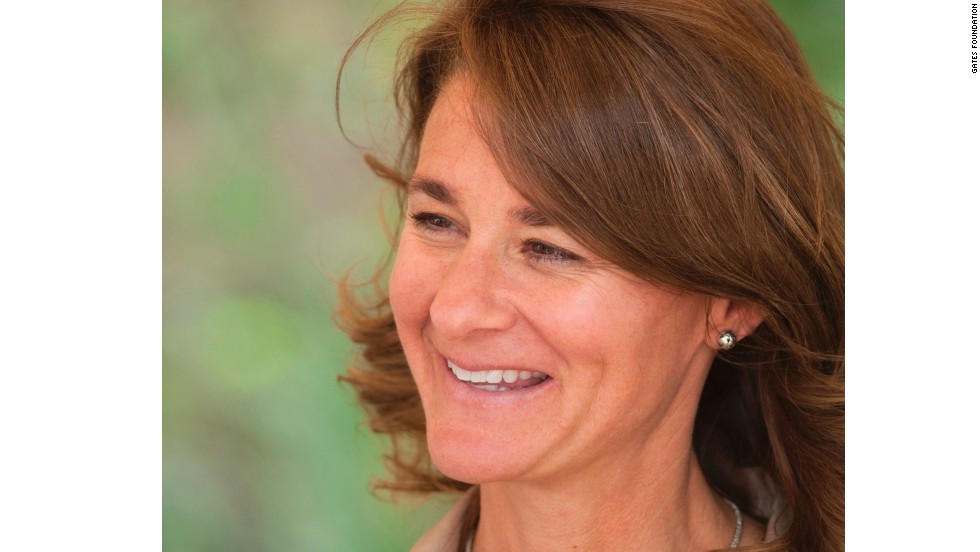 And we are committed to being open about what we fund and what the results have been. (It’s not always clear what’s been successful and what hasn’t, but our foundation team works hard to assess our impact, course correct and share lessons.) Although we’ve had some success in getting the world to pay more attention to health and extreme poverty, it would be hard to argue at this point that we made the world focus too much on them.

Having influence does make it harder to get honest feedback, though. In business, your customers will tell you in an instant when you’ve made a mistake. It’s not the same in philanthropy. Some of our critics don’t speak up because they don’t want to risk losing their funding from us. That’s why hearing and answering tough questions is important. And it means we need to hire well, consult experts, learn constantly and seek out different viewpoints.

Even though our foundation is the biggest in the world, businesses and governments spend much more than we do. California, for example, spends more than our entire endowment just to run its public school system for one year.

And we use our resources in a very specific way: to test out promising innovations, collect and analyze the data and let businesses and governments scale up and sustain what works. We want to incubate lots of different ideas, and then help the best ones get out there as quickly as possible.

There’s a natural follow-up to the question about influence: “If it’s unfair that you have so much wealth, why don’t you give it all to the government?” The answer is that we think there’s always going to be a unique role for foundations. They’re able to take a global view to find the greatest needs, take a long-term approach to solving tough problems and manage high-risk projects that governments can’t take on and corporations won’t.

If a government tries an idea that fails, someone wasn’t doing their job — and might lose his or her job in the next election cycle. Whereas if we don’t try some ideas that fail, we’re not doing our jobs.

Here’s another question we get a lot: “Why are you really giving your money away — what’s in it for you?”

It’s not because we think about how we’ll be remembered. We would be delighted if someday diseases like polio and malaria have been forgotten, and the fact that we worked on them has been, too.

We do this work because it’s important, it’s rewarding and it’s in line with how we were raised. We both come from families that believe in leaving the world better than you found it. Melinda’s parents made sure their children took the social justice teachings of the Catholic Church to heart. When Melinda was in high school — at Ursuline Academy of Dallas — she volunteered in the public schools, tutoring students who were falling behind in math. Bill’s parents advocated for a dizzying number of important causes and local organizations in Seattle, everything from United Way and the University of Washington to school levy campaigns.

Of course, these values are not unique to the two of us. Millions of people give back by volunteering their time and donating money to help others. We are, however, in the more unusual position of having a lot of money to donate. Our goal is to do what our parents taught us and do our part to improve the state of the world.

The two of us have been doing this work, more or less full time, for close to two decades. That’s the majority of our marriage. It’s almost the entirety of our children’s lives. By now the foundation’s work has become inseparable from who we are. We do the work because it’s our life.

We’ve tried to pass on values to our children by talking with them about the foundation’s work, and, as they’ve gotten older, taking them with us on trips so they can see it for themselves. We’ve spent thousands of hours learning together, meeting with scientists, educators and world leaders. Where we go, who we spend our time with, what we read and watch and listen to — these decisions are made through the prism of our work at the foundation (when we’re not watching “The Crown” or “The Man in the High Castle.”).

Maybe 20 years ago we could have made a different choice about what to do with our wealth. But now it’s impossible to imagine.