The producer and DJ, real name Tim Bergling, was found dead in Oman 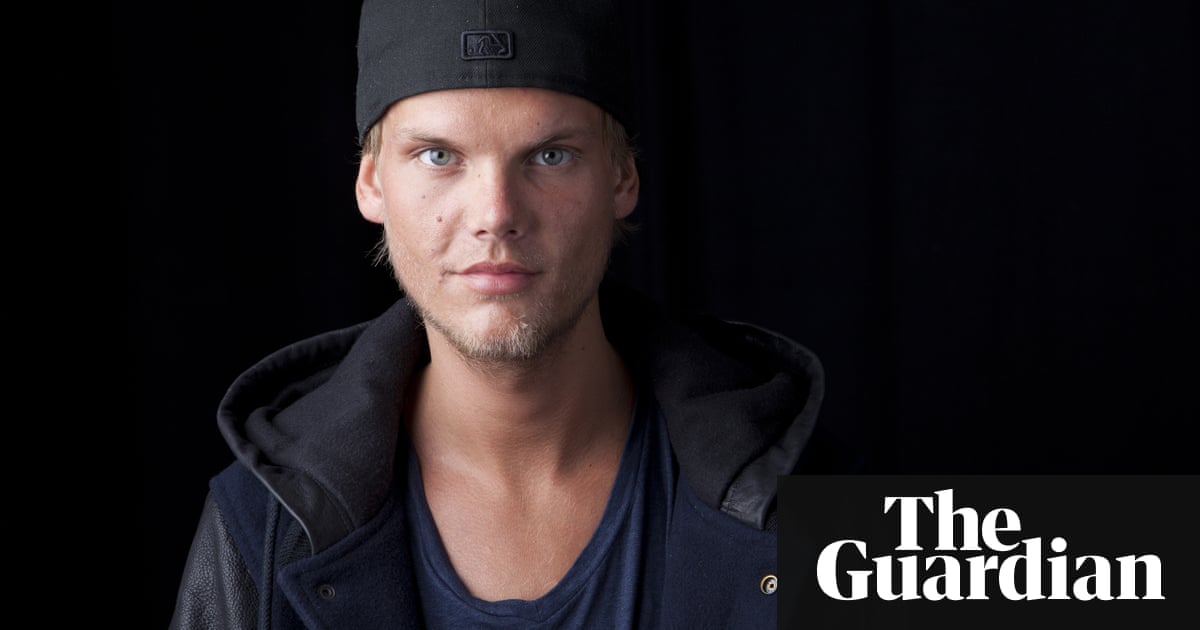 Swedish DJ Avicii has died in Muscat, Oman, at the age of 28.

His representative said in a statement: It is with profound sorrow that we announce the loss of Tim Bergling, also known as Avicii. He was found dead in Muscat, Oman, this Friday afternoon local time, 20 April.

The family is devastated and we ask everyone to please respect their need for privacy in this difficult time. No further statements will be given.

DJ Calvin Harris tweeted: Devastating news about Avicii, a beautiful soul, passionate and extremely talented with so much more to do. My heart goes out to his family. God bless you Tim x.

In an Instagram post, Diplo called him a real groundbreaker and influencer to all your peers while Deadmau5 tweeted: nobody can deny what he has accomplished and done for modern dance music and im very proud of him.

In 2016, Avicii retired from live performing due to health reasons, having suffered from acute pancreatitis owing, in part, to excessive drinking. In 2014, his gallbladder and appendix had been removed.