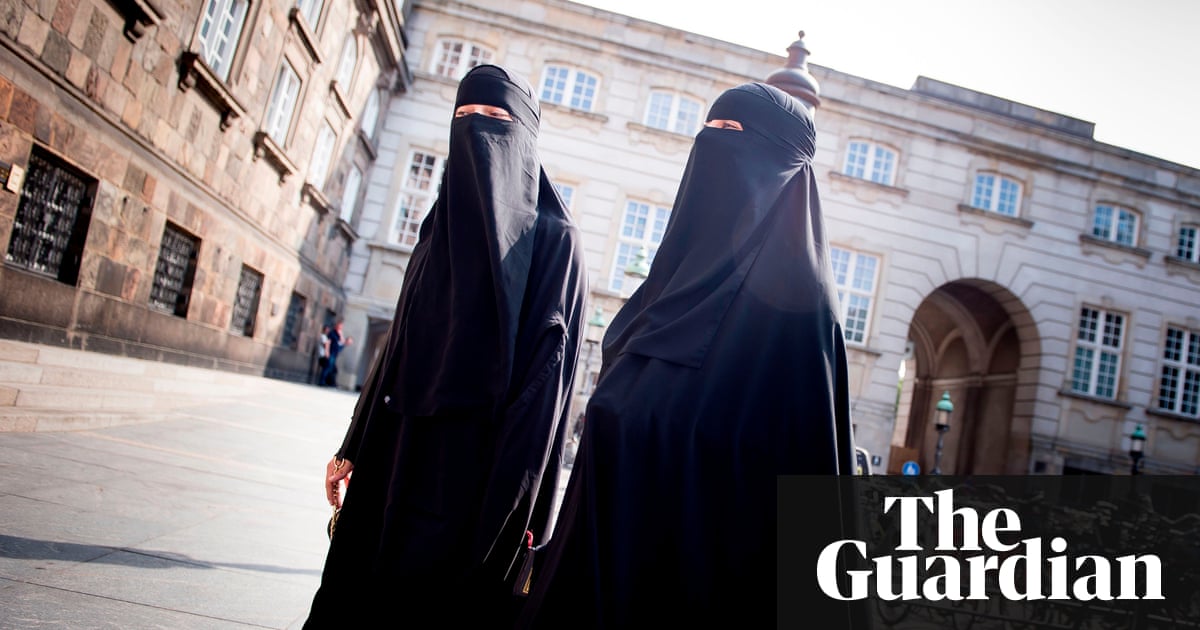 Denmark has joined several other European countries in banning garments that cover the face, including Islamic veils such as the niqab and burqa, in a move condemned by human rights campaigners as neither necessary nor proportionate.

In a 75-30 vote with 74 absentees on Thursday, Danish lawmakers approved the law presented by the centre-right governing coalition. The government said it is not aimed at any religions and does not ban headscarves, turbans or the traditional Jewish skull cap.

But the law is popularly known as the burqa ban and is mostly seen as being directed at the dress worn by some Muslim women. Few Muslim women in Denmark wear full-face veils.

The justice minister, Sren Pape Poulsen, said it would be up to police officers to use their common sense when they see people violating the law, which comes into force on 1 August.

The legislation allows people to cover their face when there is a recognisable purpose such as cold weather or complying with other legal requirements, for example using motorcycle helmets under Danish traffic rules.

Gauri van Gulik, Amnesty Internationals Europe director, said of the Danish decision: All women should be free to dress as they please and to wear clothing that expresses their identity or beliefs. This ban will have a particularly negative impact on Muslim women who choose to wear the niqab or burqa.

While some specific restrictions on the wearing of full-face veils for the purposes of public safety may be legitimate, this blanket ban is neither necessary nor proportionate and violates the rights to freedom of expression and religion.

If the intention of this law was to protect womens rights, it fails abjectly. Instead, the law criminalises women for their choice of clothing and in so doing flies in the face of those freedoms Denmark purports to uphold.

Associated Press contributed to this report