Everything has been codified in terms of male needs even our underwear, sexual practices, maternity, says Elena Ferrante 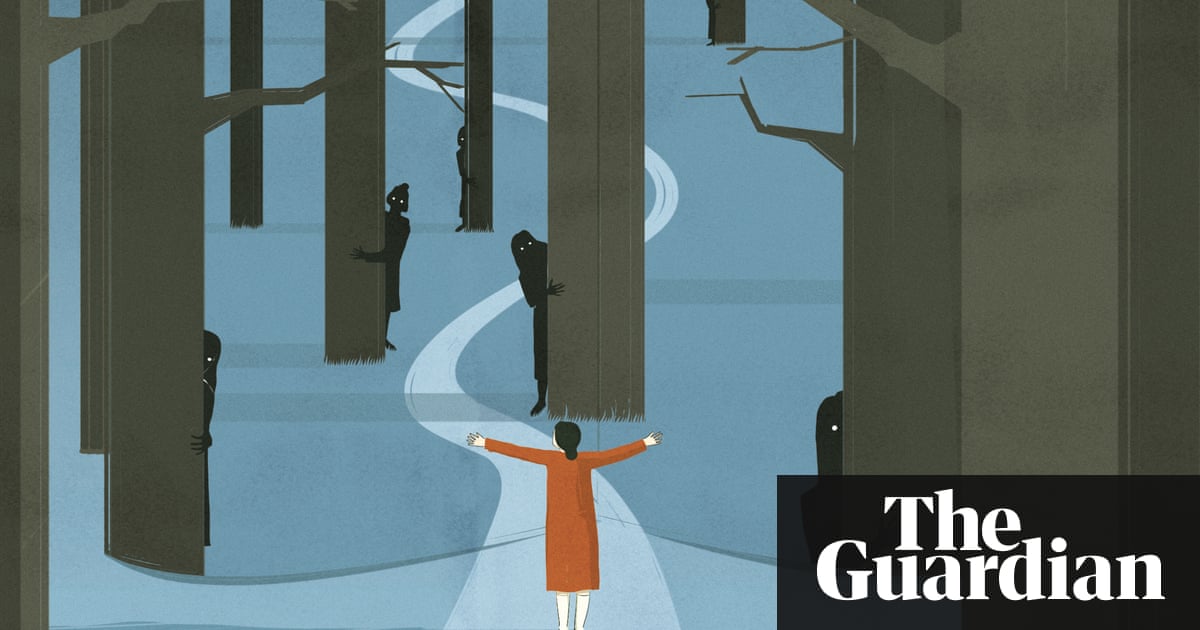 On principle, I refuse to speak badly of another woman, even if she has offended me intolerably. Its a position that I feel obliged to take precisely because Im well aware of the situation of women: its mine, I observe it in others, and I know that there is no woman who does not make an enormous, exasperating effort to get to the end of the day. Poor or affluent, ignorant or educated, beautiful or ugly, famous or unknown, married or single, working or unemployed, with children or without, rebellious or obedient, we are all deeply marked by a way of being in the world that, even when we claim it as ours, is poisoned at the root by millennia of male domination.

Women live amid permanent contradictions and unsustainable labours. Everything, really everything, has been codified in terms of male needs even our underwear, sexual practices, maternity. We have to be women according to roles and modalities that make men happy, but we also have to confront men, compete in public places, making them more and better than they are, and being careful not to offend them.

A young woman Im very fond of said to me: its always a problem with men, Ive had to learn not to overdo. She meant that she had trained herself not to be too beautiful, too intelligent, too considerate, too independent, too generous, too aggressive, too nice. The too of a woman produces violent male reactions and, in addition, the enmity of other women, who every day are obliged to fight among themselves for the crumbs left by men. The too of men produces general admiration and positions of power.

The consequence is that not only is female power suffocated but also, for the sake of peace and quiet, we suffocate ourselves. Even today, after a century of feminism, we cant fully be ourselves, dont belong to ourselves. Our defects, our cruelties, our crimes, our virtues, our pleasure, our very language are obediently inscribed in the hierarchies of the male, are punished or praised according to codes that dont really belong to us and therefore wear us out. Its a condition that makes it easy to become odious to others and to ourselves. To demonstrate what we are with an effort at autonomy requires that we maintain a ruthless vigilance over ourselves.

So I feel close to all women, and, sometimes for one reason, sometimes for another, I recognise myself in the best as well as in theworst. Is it possible, people say to me at times, that you dont knoweven one bitch? I know some, of course: literature is full of themand so is everyday life. But, all things considered, Im on theirside.