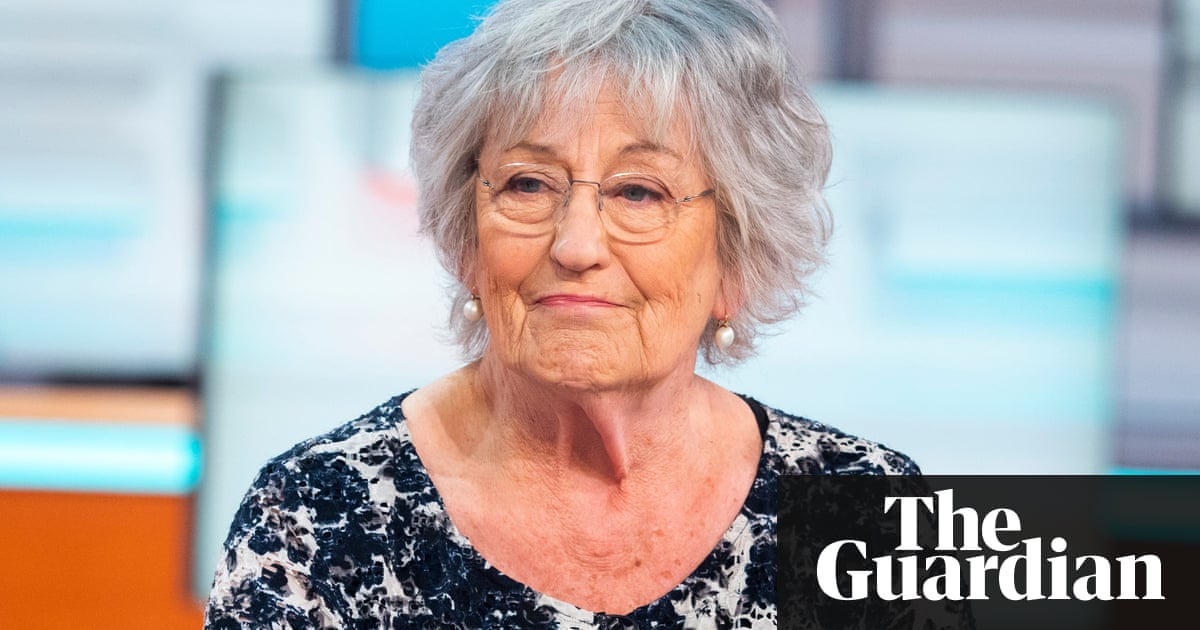 Germaine Greer has called for the lowering of punishment for rape and said society should not see it as a spectacularly violent crime but instead view it more as lazy, careless and insensitive.

She suggested that a fitting sentence for the offence might be 200 hours community service and perhaps an r tattoo on the rapists hand, arm or cheek.

Speaking at the Hay literary festival, the feminist academic argued that rape is rampant in society and the legal system cannot cope with it because it always comes down to the issue of consent, with the victims becoming little more than bits of evidence.

She said the system was not working and radical change was needed. I want to turn the discourse about rape upside down. We are not getting anywhere approaching it down the tunnel of history, she said.

Most rapes dont involve any injury whatsoever, Greer said. We are told that it is a sexually violent crime, an expert like Quentin Tarantino will tell us that when you use the word rape youre talking about violence, a throwing them down… it is one of the most violent crimes in the world. Bullshit Tarantino.

Most rape is just lazy, just careless, insensitive. Every time a man rolls over on his exhausted wife and insists on enjoying his conjugal rights he is raping her. It will never end up in a court of law.

Instead of thinking of rape as a spectacularly violent crime, and some rapes are, think about it as non consensual that is bad sex. Sex where there is no communication, no tenderness, no mention of love.

Rape trials were foundering and not ending in convictions as lawyers argued over the issue of consent, she said. Why not believe the woman and lower the penalty?

If we are going to say trust us, believe us, if we do say that our accusation should stand as evidence, then we do have to reduce the tariff for rape.

Greer acknowledged her thesis would be controversial. It is moments like these, I can hear the feminists screaming at me, youre trivialising rape!

Well Ill tell you what You might want to believe that the penis is a lethal weapon and that all women live in fear of that lethal weapon, well thats bullshit. Its not true. We dont live in terror of the penis A man cant kill you with his penis.

She said that, in cases of obviously violent rape, the courts should concentrate on the violence which should attract bigger sentences, rather than having long trials in which women are humiliated for long periods.

Greer is publishing her full argument on rape in a new book, coming out in Australia in September.

She said some might see her attitude to rape as flippant, but she reminded the silent Hay audience of her own experience when she was 18 and was raped. She was beaten repeatedly by a man telling her say fuck me a dozen times. Did she say it? I dont think I did, but maybe I did. How would that look on my mobile phone in court saying fuck me? Greer did not make a complaint to police.

She questioned a statistic which said that 70% of rape victims had suffered post-traumatic stress disorder compared with 20% of conflict veterans.

What the hell are you saying? Something that leaves no sign, no injury, no nothing is more damaging to a woman than seeing your best friend blown up by an IED is to a veteran?

Society wanted women to believe that rape destroyed them, she said. We havent been destroyed, weve been bloody annoyed is what weve been.

Greer has long divided opinion, since she published her landmark work The Female Eunuch in 1970, and her Hay talk shows no sign of changing that.

She said the world was full of bad sex, that people were not talking and loving as they should. Love-making is not a matter of an organ, it is a matter of communication and somehow weve got to rescue it. It is in deep trouble, heterosex.

Greer was pessimistic about the Harvey Weinstein case, predicting that the only winners would be lawyers. They will break down the witness.