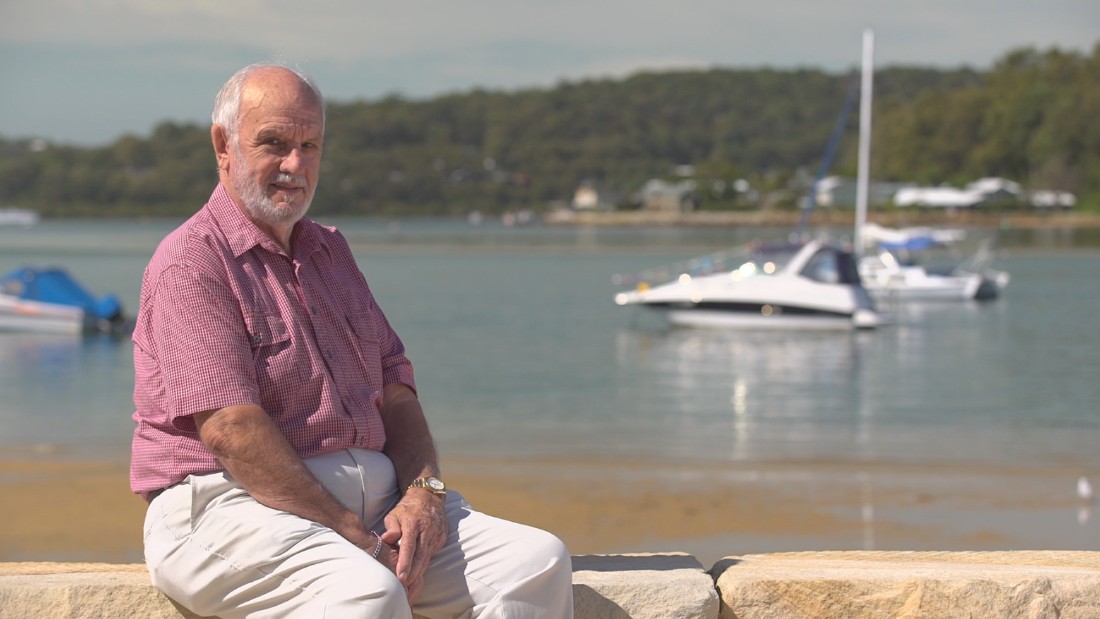 (CNN)Most people, when they retire, get a gold watch. James Harrison deserves so much more than that.

According to the Australian Red Cross Blood Service, he has helped saved the lives of more than 2.4 million Australian babies.

Harrison’s blood has unique, disease-fighting antibodies that have been used to develop an injection called Anti-D, which helps fight against rhesus disease.

This disease is a condition where a pregnant woman’s blood actually starts attacking her unborn baby’s blood cells. In the worst cases, it can result in brain damage, or death, for the babies.

If the mother has been sensitized to rhesus-positive blood, usually during a previous pregnancy with an rhesus-positive baby, she may produce antibodies that destroy the baby’s “foreign” blood cells. That could be deadly for the baby.

How Harrison made a difference

Harrison’s remarkable gift of giving started when he had major chest surgery when he was just 14, the Australian Red Cross Blood Service said.

Blood donations saved his life, so he pledged to become a blood donor.

A few years later, doctors discovered his blood contained the antibody which could be used to create Anti-D injections, so he switched over to making blood plasma donations to help as many people as possible.

Doctors aren’t exactly sure why Harrison has this rare blood type, but they think it might be from the transfusions he received when he was 14, after his surgery. He’s one of no more than 50 people in Australia known to have the antibodies, the blood service says.

“Every bag of blood is precious, but James’ blood is particularly extraordinary. His blood is actually used to make a life-saving medication, given to moms whose blood is at risk of attacking their unborn babies. Every batch of Anti-D that has ever been made in Australia has come from James’ blood.” Falkenmire said. “And more than 17% of women in Australia are at risk, so James has helped save a lot of lives.”

Why his donations were a game changer 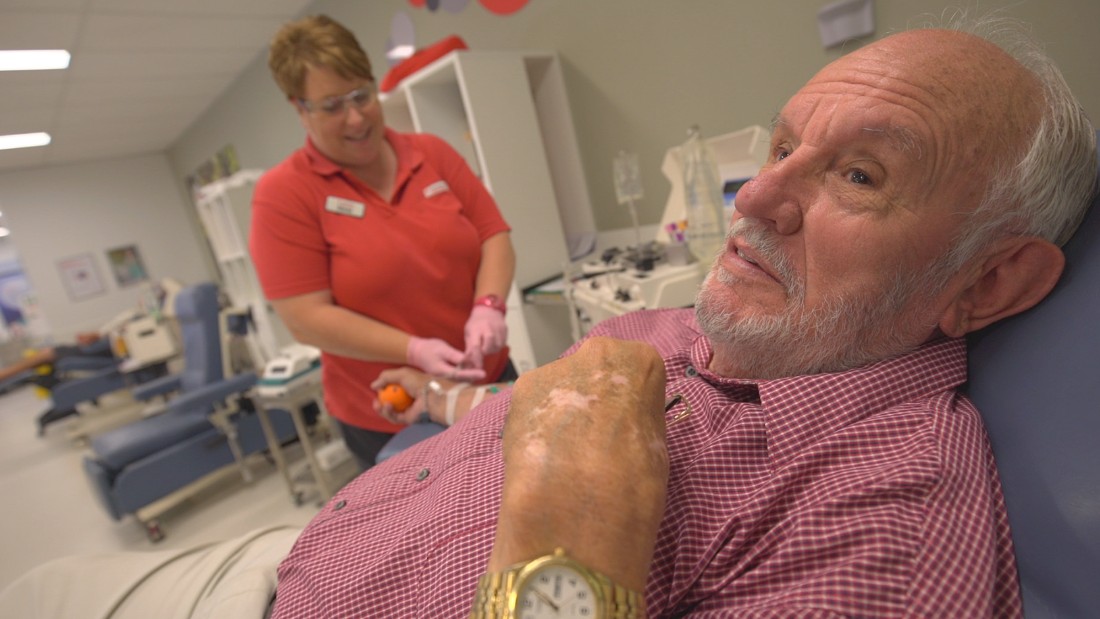 Anti-D, produced with Harrison’s antibodies, prevents women with rhesus-negative blood from developing RhD antibodies during pregnancy. More than three million does of Anti-D have been issued to Australian mothers with negative blood types since 1967.

Even Harrison’s own daughter was given the Anti-D vaccine.

“That resulted in my second grandson being born healthy,” Harrison said. “And that makes you feel good yourself that you saved a life there, and you saved many more and that’s great.

The discovery of Harrison’s antibodies was an absolute game changer, Australian officials said.

“In Australia, up until about 1967, there were literally thousands of babies dying each year, doctors didn’t know why, and it was awful. Women were having numerous miscarriages and babies were being born with brain damage,” Jemma Falkenmire, of the Australian Red Cross Blood Service, told CNN in 2015. “Australia was one of the first countries to discover a blood donor with this antibody, so it was quite revolutionary at the time.”

Why he’s a national hero

That would be more than two million lives, according to the blood service, and for that Harrison is considered a national hero in Australia. He’s won numerous awards for his generosity, including the Medal of the Order of Australia, one of the country’s most prestigious honors.

“It becomes quite humbling when they say, ‘oh you’ve done this or you’ve done that or you’re a hero,’” Harrison said. “It’s something I can do. It’s one of my talents, probably my only talent, is that I can be a blood donor.”

Now that Harrison has given his last blood donation (in Australia you can’t donate blood past the age of 81), Falkenmire and others hope people with similar antibodies in their blood will step up and donate.

“All we can do is hope there will be people out there generous enough to do it, and selflessly in the way he’s done,” she said.