An end to our 35-year struggle for safe, legal abortion is at last in sight, writes senator and campaigner Ivana Bacik 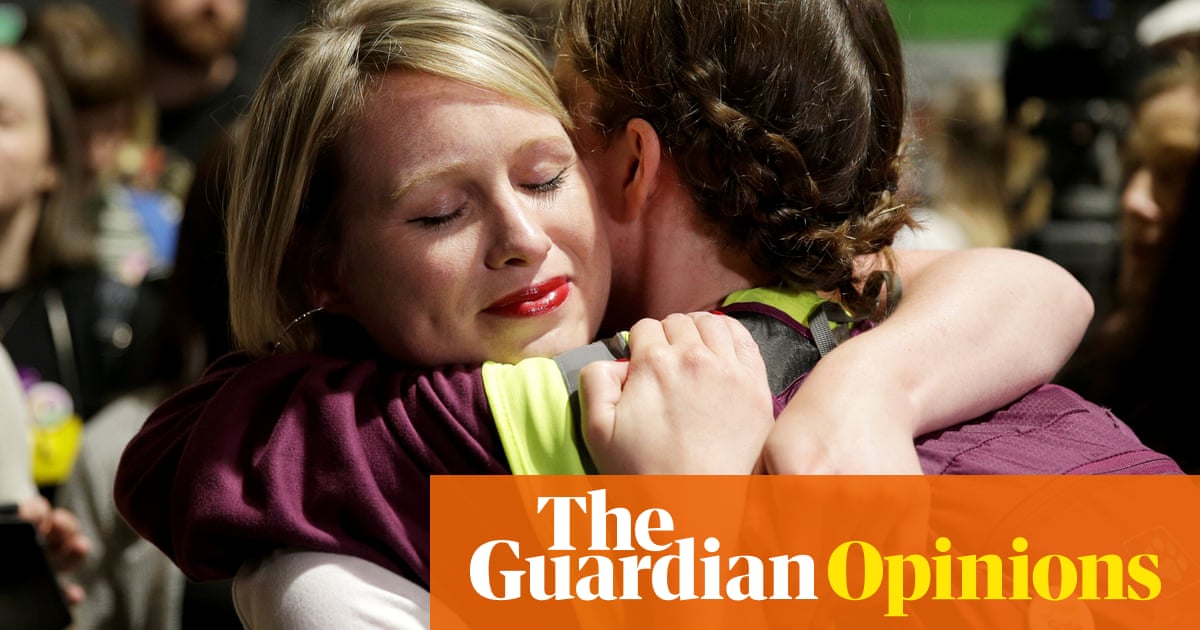 Ireland has spoken and we have made history. The clause inserted into our constitution in 1983 that bestowed on the unborn a right to life equal to that of a pregnant woman can at last be removed. Exit polls project and official results are expected to confirm later on Saturday that the referendum to repeal the eighth amendment has been passed by a resounding majority.

After 35 years, we will now be able to reform our abortion laws and provide women in Ireland with access to the reproductive healthcare we need. We will end what has been described as an English solution to an Irish problem. Our women will no longer need to travel abroad to access abortions, and we will no longer need to import abortion pills illegally and without access to medical care or support.

How did we succeed in achieving such a result? Over the many weeks of this long campaign, I have been out canvassing extensively for a yes, in Dublin and elsewhere. The growing public awareness of the immense harm and hardship caused by the eighth amendment became increasingly apparent to me over the campaign. That awareness explains the immensely significant referendum vote in support of reform on Friday.

In truth, many people in Ireland had already recognised the reality that the eighth amendment represented an absolute bar to any lifting of the prohibition on abortion even in cases of rape, risk to womens health or fatal foetal abnormality. The constitutional clause had generated or been implicated in a series of tragic cases. These included the 1992 X case, where a pregnant 14-year-old rape victim was denied the right to travel to the UK to terminate her pregnancy. This case led to a ruling by the supreme court which said that where pregnancy posed a real and substantial risk to a womans life, in the case of X the risk that she would take her own life, abortion should be allowed.

A more recent, and utterly tragic, case was the death in 2012 of Savita Halappanavar. Here was a young woman whose request for a termination of pregnancy when she presented while miscarrying at Galway University hospital was denied on grounds that the risk was only to her health and not to her life until it was too late. She died of sepsis as a result.

Over the years, public opinion had thus shifted towards supporting repeal of the constitutional ban and for legal abortion to take place in Ireland. This change was also influenced by a number of international law cases in which the Irish state was found to have breached womens human rights by forcing them to carry pregnancies to term even in cases where they knew their babies would not be born alive.

The political momentum for change led to the establishment in 2017 of two processes to review the amendment: a citizens assembly and a cross-party parliamentary committee. Both recommended repeal and called for the Irish parliament to bring in legislation enabling doctors to offer compassion and care to women in crisis pregnancies.

As a result, the referendum was announced, and the government also proposed a framework for legislation based on the findings of the committee. This legislation would provide for legal abortion up to 12 weeks without restriction as to reasons; and for abortion to be legally available after that point only on grounds of risk to life, serious risk to health or fatal foetal abnormality. The introduction of such a law was vociferously opposed by no campaigners, who argued that it would lead to abortion on demand and asserted that it would be dangerous to leave the job of making law to elected legislators, on the basis that politicians cant be trusted a profoundly populist and anti-democratic argument.

The resounding yes vote we appear to have now achieved shows that the majority of Irish citizens simply rejected the scaremongering tactics of the no side. It shows that as a society we recognise the need for our democratically elected legislators to introduce an appropriate legal framework for the regulation of lawful termination of pregnancy. We can now proceed to legislate.

As a student campaigner in the 1980s I was taken to court and threatened with prison for distributing information to Irish women on where to access abortion. I am very grateful to my fellow Irish citizens who appear to have voted so overwhelmingly for a more democratic, equal and progressive Ireland.