Windsor (CNN)Meghan Markle will make a striking feminist statement in her wedding to Prince Harry on Saturday, choosing not to be chaperoned for much of the procession down the aisle of St. George’s Chapel, Windsor, CNN has learned.

Prince Charles will join her when she reaches the Quire, where the main royal guests will be seated. The Prince — Harry’s father — will walk Markle down the Quire aisle to the foot of the altar.

But Charles will not give her away to her husband-to-be in the traditional sense; instead, he will stand back as Markle approaches Prince Harry.

CNN understands that Markle came up with the plan herself. It was always the intention that her father Thomas would meet her at the Quire and she would walk the first part alone. Ill health has since prevented him from coming. Both Charles and Harry are delighted with the plan, CNN understands.

No other royal bride in the UK has walked unescorted down the aisle at their wedding ceremony. Markle’s decision indicates that she wishes to assert herself as a strong, independent woman who is prepared to challenge royal norms.

“Ms. Meghan Markle has asked His Royal Highness The Prince of Wales to accompany her down the aisle of the Quire of St George’s Chapel on her Wedding Day,” Kensington Palace said in a statement. “The Prince of Wales is pleased to be able to welcome Ms. Markle to The Royal Family in this way.

Charles, Harry’s father and Meghan’s future father-in-law, has experience stepping in to assist brides on their big day. In 2016, he walked Alexandra Knatchbull — a goddaughter of the late Princess Diana — down the aisle when she married Thomas Hooper, as her estranged father watched from the pews.

As preparations continued on Friday, Buckingham Palace announced that Prince Harry’s grandfather Prince Philip, 96, will attend the wedding on Saturday, less than two months after he had hip surgery. 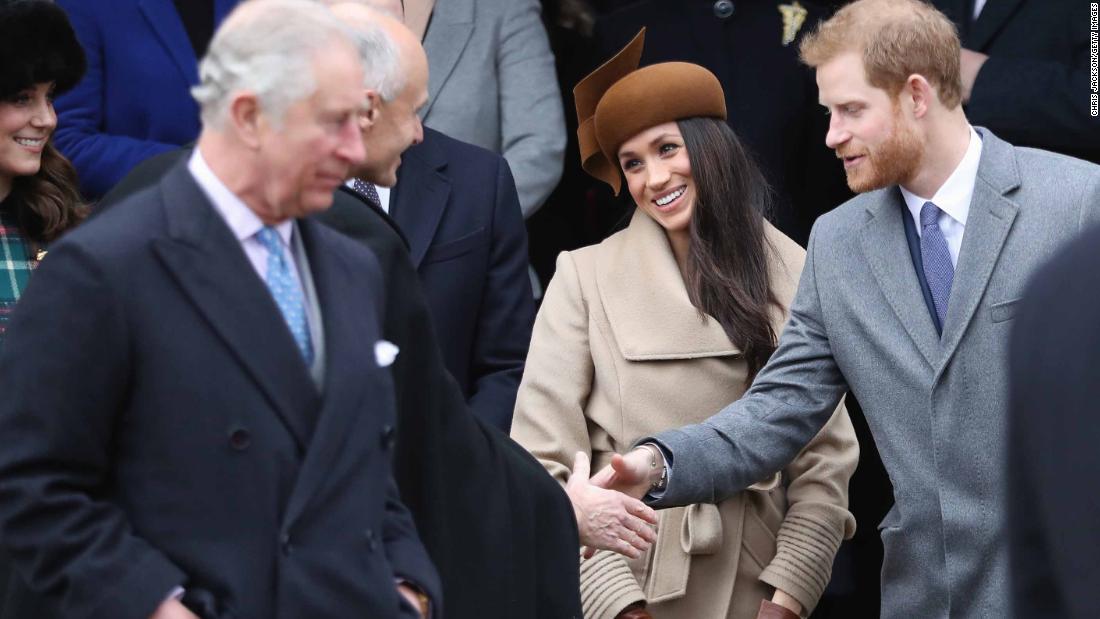 ‘Part of the family’

In a post-engagement interview with the BBC in November, Prince Harry said that his father was one of the first members of his family to meet Markle.

“The family together have been absolutely solid support,” he said. 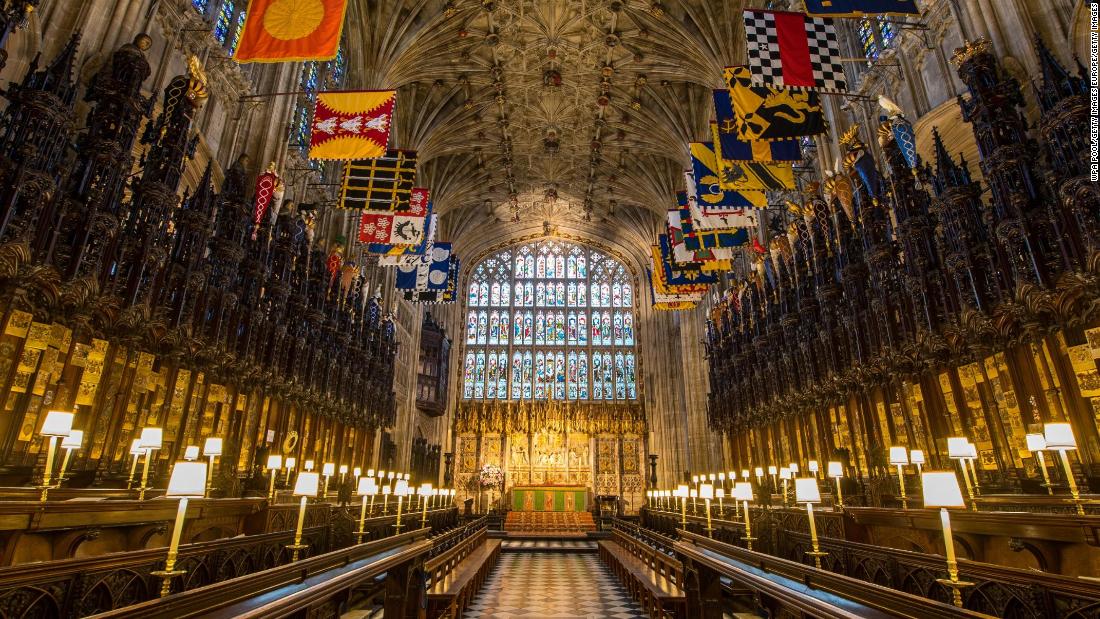 Markle also had warm words for the royal family. “The family has been great,” she said, adding that she was starting to feel “a part of not just the institution but also part of the family.”

The ceremony takes place at noon local time (7 a.m. ET) on Saturday. Markle will arrive at Windsor in a car with her mother, Doria Ragland, traveling up to the castle via the Long Walk, where members of the public will get their first glimpse of the bride.

The car will stop at the castle to let Meghan’s mother out and pick up some of the bridal party before continuing to the church. There will be six young bridesmaids and four page boys in total, with Prince Harry’s nephew Prince George and niece Princess Charlotte among them.
Markle’s mother, Doria Ragland, will meet Queen Elizabeth for tea at Windsor Castle Friday, Kensington Palace said. Harry and Meghan were seen arriving at the castle Friday afternoon.

Ragland met several other members of the British royal family Thursday. She had tea with the Prince of Wales and Duchess of Cornwall — father and step-mother — at Clarence House in London. Later, she met the Duke and Duchess of Cambridge and their two older children, Prince George and Princess Charlotte, during wedding rehearsals in Windsor.