‘My next call is to ICE’ – Trending Stuff

(CNN)A man berated employees and customers for speaking Spanish in a New York restaurant, describing them as undocumented and threatening to call immigration officials in a rant captured on video.

The video starts with a man in a white collared shirt confronting employees and customers in the restaurant. 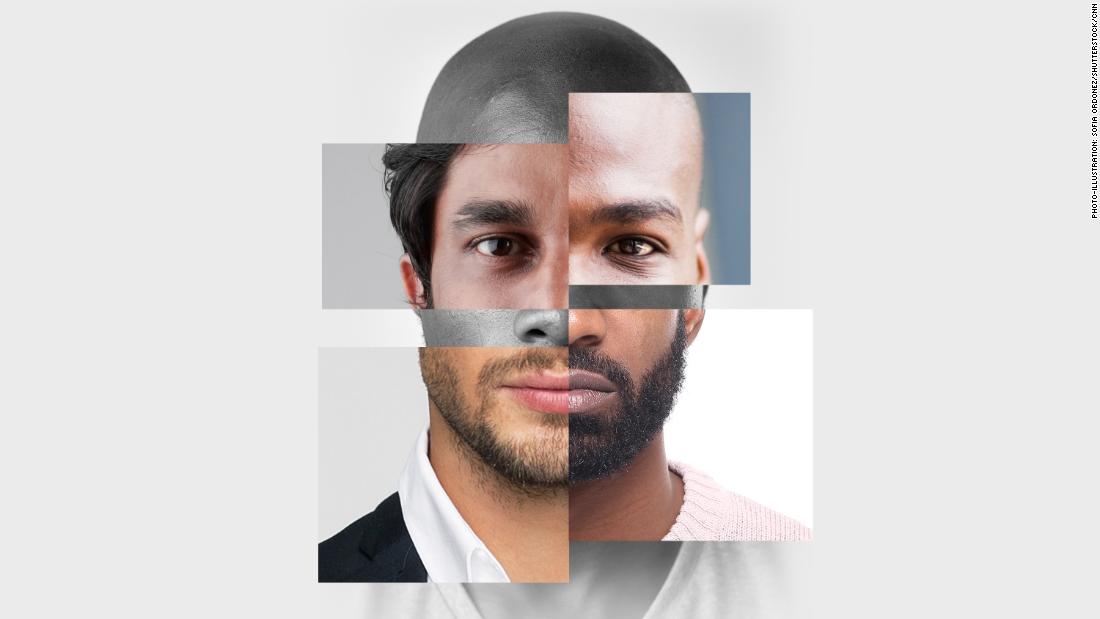 “Your staff is speaking Spanish to customers when they should be speaking English,” the man says, holding a white iPhone and pointing at the Spanish speakers for emphasis.

“Every person I listen to: He spoke it, he spoke it, she’s speaking it. This is America!” he says.

Someone in the background interrupts him and calls him ignorant. Others hurl expletives at him.

“Yeah, this is America. So ignorant,” another person tells him as laughter breaks out.

A former client identified the man to CNN as Manhattan attorney Aaron Schlossberg.

The man continues to express his displeasure to an employee and threatens to call Immigration and Customs Enforcement officials.

“My guess is they’re not documented. So my next call is to ICE to have each one of them kicked out of my country,” he says. 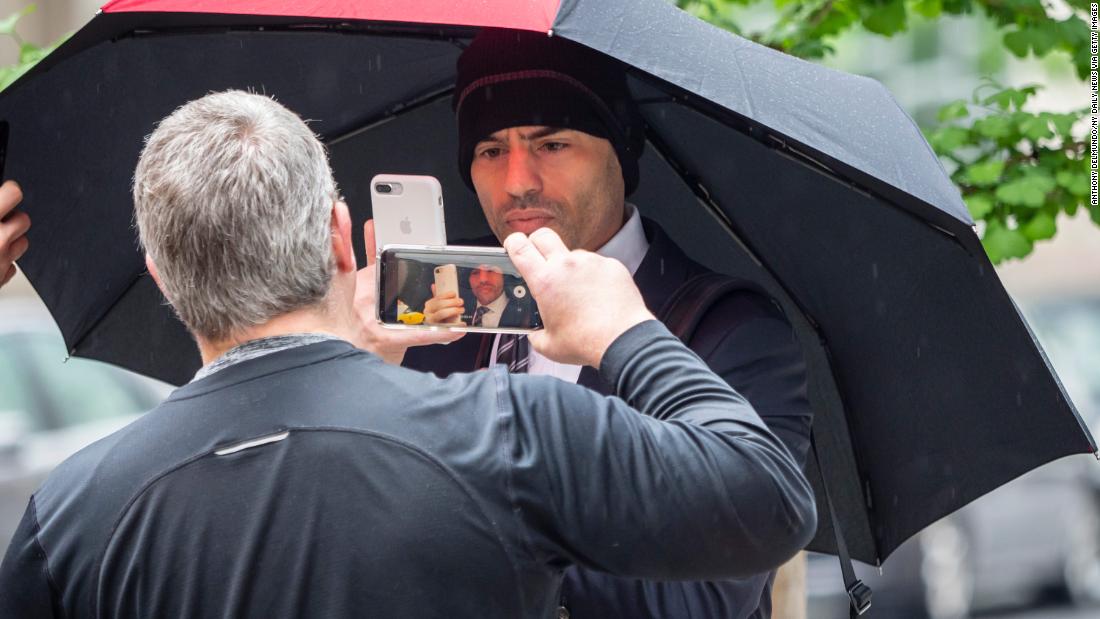 He then tells the employee, “If you intend on running a place in Midtown Manhattan, your staff should speak English. Not Spanish.”

A woman tries to engage the man just before he walks out. He turns around and says, “Honey, I’m calling ICE.”

“Call ICE!” the woman shoots back. Before leaving, he tells the woman, “Maybe you shouldn’t eat that sandwich, take a break from the food.”

The woman yells back, “Maybe you should get hit by a car,” as the man storms out of the restaurant.

In a Facebook post, Suazo said his wife and her best friend were talking to a waiter in Spanish when the man butted in and angrily demanded that they speak English.

“What a big man talking down to couple of women and a helpless employee,” he posted. “I wish someone tells me I can’t speak in my native language! First of all they (weren’t) talking to you.”

Emily Serrano, who eats lunch at Fresh Kitchen at least three times a week, said she was shocked by what she heard, so she pulled out her phone and recorded the tail end of the incident.

“I am sorry he wasn’t taught to have love (for) all mankind,” Serrano told CNN. “I wish him the best and hope that he can see why he needs to change his way of thinking, that we all have feeling and emotions and are no different because we are Latinos.”

The video had been viewed 4.4 million times by early Thursday, with some identifying the man as a lawyer with an office near the restaurant.

On Thursday, Corporate Suites, the company that operates the business center where Schlossberg’s law office is located, said it was terminating its agreement with him.

CNN has called and left messages with Schlossberg but has not heard back. After the incident, people inundated the law firm’s social media accounts with messages. Local tabloid New York Daily News featured an image of him on its front page of Thursday’s edition.

In an email, Fresh Kitchen said the store is a public area for breakfast and lunch and welcomes everyone from all types of cultures.

Everyone has a mind of his own, the company said, “But in (a) public area, disturbing others or making (a) comment like that is not right at all.”

Congressman Adriano Espaillat told CNN that he and Bronx Borough President Ruben Diaz Jr. filed a formal complaint against Schlossberg with the NY State Unified Court System, seeking to have his law license suspended until he “amends his actions.”

“He clearly has done that, and his behavior, his rant was xenophobic and racist,” Espaillat said.

In what appeared to be a reference to the incident, New York Mayor Bill de Blasio tweeted that the city’s strength was its diversity.

According to the US Census Bureau, 49% of New Yorkers over age 5 speak a language other than English.

The Fresh Kitchen run-in apparently was not the first such outburst from the man.

Willie Morris, a 34-year-old consultant and adviser for tech companies, said he recognized him from a similar encounter on Manhattan’s Fifth Avenue in October 2016.

Morris said he was walking down the street when a man in the opposite direction made eye contact with him, sped up and made a beeline for him.

“He immediately … starts yelling mostly racist and xenophobic stuff,” Morris said. “I was so shocked, I’ve lived in NYC for five years and have never had anything like this happen. I was waiting for someone to jump out and scream, ‘Gotcha!’ “

Morris posted video of the incident, along with his own commentary, to YouTube the next day. In the video, a man can be seen asking Morris, “What country are you from?” and then saying: “I’m going to call the police. You don’t run into me. I’m a citizen here, you’re not. You’re an ugly f***ing foreigner. F*** you.”

In commentary afterward, Morris said he was born in Massachusetts, and he held up his passport.

“It was so surreal,” he told CNN. “Thankfully, I had started vlogging a few months before so I had turned my camera on and caught it all. He was threatening to call the cops, but he eventually walked away, and we realized it wasn’t just a weird stunt.”

The Fresh Kitchen video jolted his memory about the incident.

“I let it go and pretty much forgot about it until I was scrolling through Twitter yesterday and randomly saw a thumbnail and thought, ‘No freaking way! ‘” Morris said.