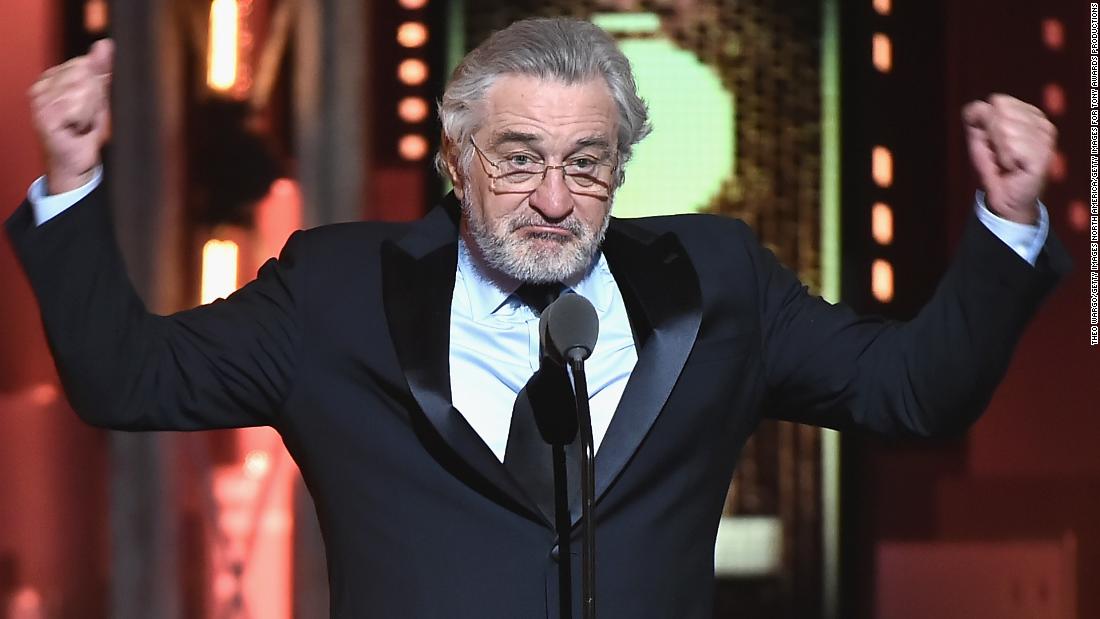 (CNN)Tell us how you really feel Robert De Niro.

The venerable actor ended up getting bleeped Sunday night at the Tony Awards when he dropped some f-bombs about President Donald Trump while introducing a performance by Bruce Springsteen.

The comments, which were not censored in the Australian telecast, earned De Niro a standing ovation from the crowd at New York’s Radio City Music Hall and stirred conversation on social media.

But not everyone was a fan of the actor speaking his mind.

“No matter who the President is or what your politics, this behavior is not merely inappropriate for this (or any) event; it’s juvenile & stupid, even deranged,” writer Mark Tapson tweeted. “And yet it was met with a standing ovation. These snobs think this is somehow courageous.”

It’s not the first time De Niro has spoken out against Trump.

In January his speech at the National Board of Review Annual Awards Gala included a profanity-laced rand about the President.