Constantin Reliu, 63, fails to overturn 2003 death certificate because he appealed too late 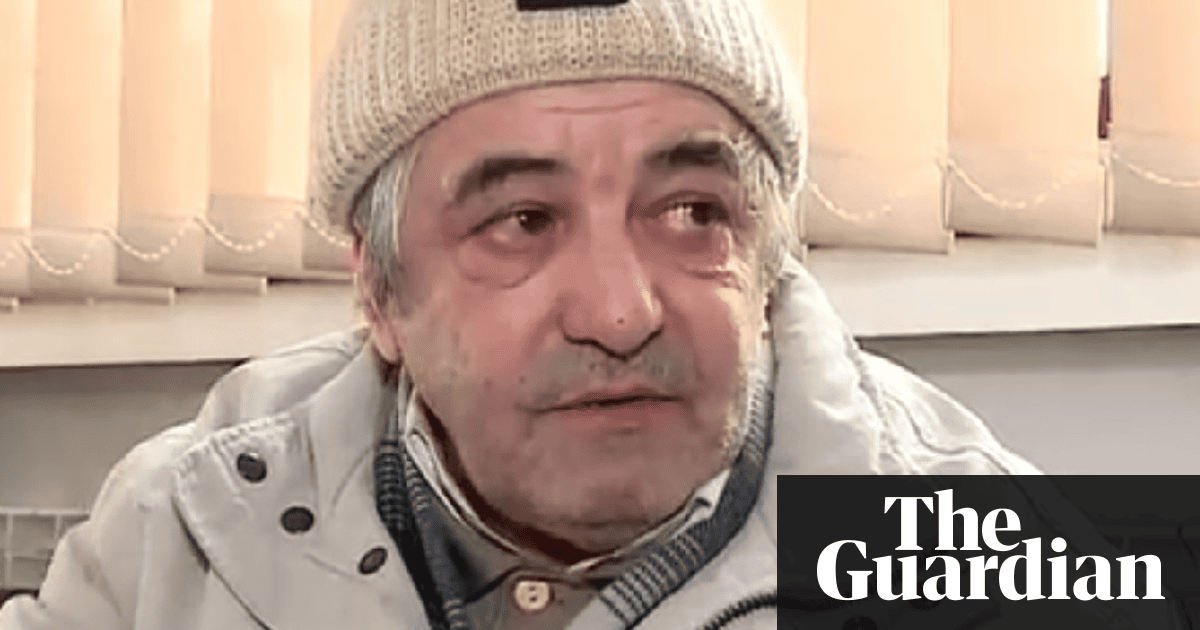 In a case reminiscent of a Kafka novel, a Romanian court has ruled that a 63-year-old man is dead despite what would appear to be convincing evidence to the contrary: the man himself appearing alive and well in court.

Constantin Reliu asked the court in the town of Barlad to overturn a death certificate obtained by his wife after he had spent more than a decade in Turkey, during which time he was out of contact with his family. The court told him he was too late, and would have to remain officially deceased.

I am officially dead, although Im alive, a bemused Reliu told local media outlets. I have no income and because I am listed dead, I cant do anything.

Reliu left Romania for Turkey in 1992, apparently to seek employment. He last returned to the country in 1999, and appears to have cut off all contact with his family. After years of silence from her estranged husband, Relius wife obtained a backdated death certificate for him.

The Romanian daily Adevarul said Relius wife had argued in court that having heard nothing from her husband since 1999, she had assumed he had died in an earthquake while in Turkey. The paper said Reliu believes she sought the death certificate in order to annul the marriage and allow her to remarry.

He may never have found out about his death in his homeland had he not been apprehended by Turkish authorities earlier this year and deported back to Romania because of expired documents. Reliu had planned to renew his passport in Romania and return to Turkey, but on arrival, he was detained by immigration officers who informed him he had died in 2003.

Reliu said he wants to return to Turkey and has set up a small company there, but is now faced with a confusing legal battle to regain his identity and obtain a passport.

A spokeswoman for the court explained to local news outlets that Reliu had been too late with his appeal against the death certificate and had thus lost the case. The ruling is apparently final and cannot be appealed against, leaving Reliu in legal limbo.