McAllen, Texas (CNN)The undocumented immigrant from Honduras sobbed as she told an attorney Tuesday how federal authorities took her daughter while she breastfed the child in a detention center, where she was awaiting prosecution for entering the country illegally. 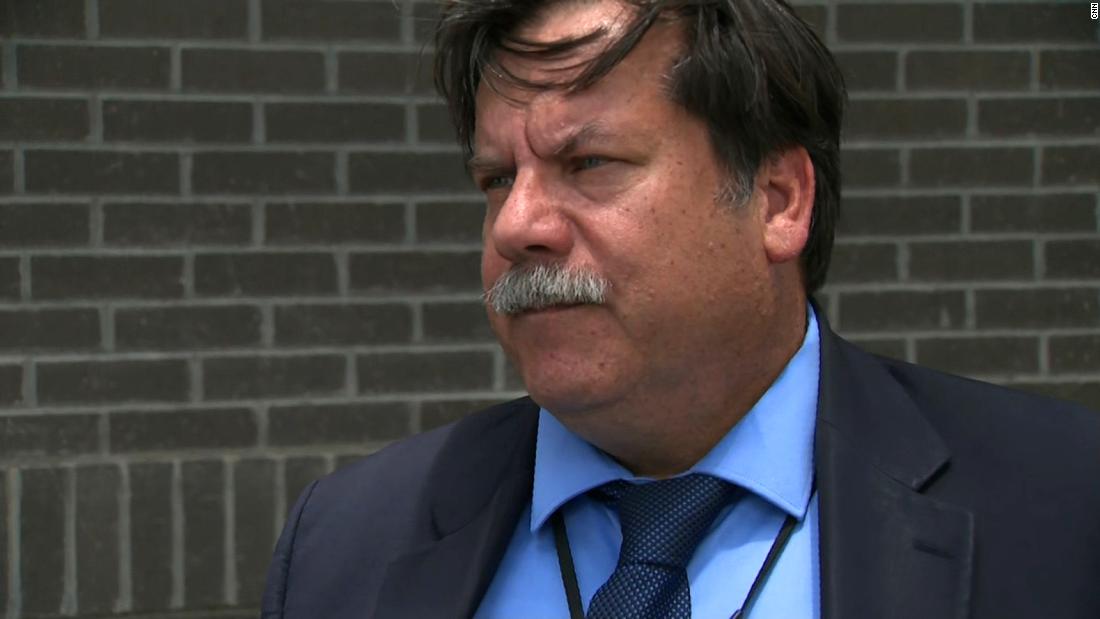 Since the policy was announced in May, some 500 children have been separated from their parents within the last month, according to Miguel A. Nogueras, an assistant federal public defender for the Southern District of Texas in McAllen, citing an unofficial count by an attorney in his office.

Some parents who are under arrest tell public defenders they don’t know what happened to their children, Nogueras said. Some parents also claim they have been told their children are being taken to be bathed or cleaned up, then the adults don’t see them again.

“The government is essentially torturing people by doing this,” Cornelio said.

In an interview outside the federal courthouse in McAllen, Nogueras said: “It depends on who the agent is on that day. They’ll be told, ‘We’re going to separate your kids so they can bathe.’ And that’s not true.”

He added: “It’s really hard to look in the eye of a mother or father who would plead for you — help me get my child back.”

‘My daughter is here’

Inside the crowded federal courtroom, another undocumented Honduran immigrant stood in shackles Tuesday pleading with a judge preparing to sentence him for illegally entering the United States.

Authorities had separated Oman Rodriguez-Avila from his 8-year-old daughter when they caught him and other immigrants crossing the border a day earlier.

“I would ask that you give me a short sentence because my daughter is here,” he told a judge in Spanish, speaking through a translator. 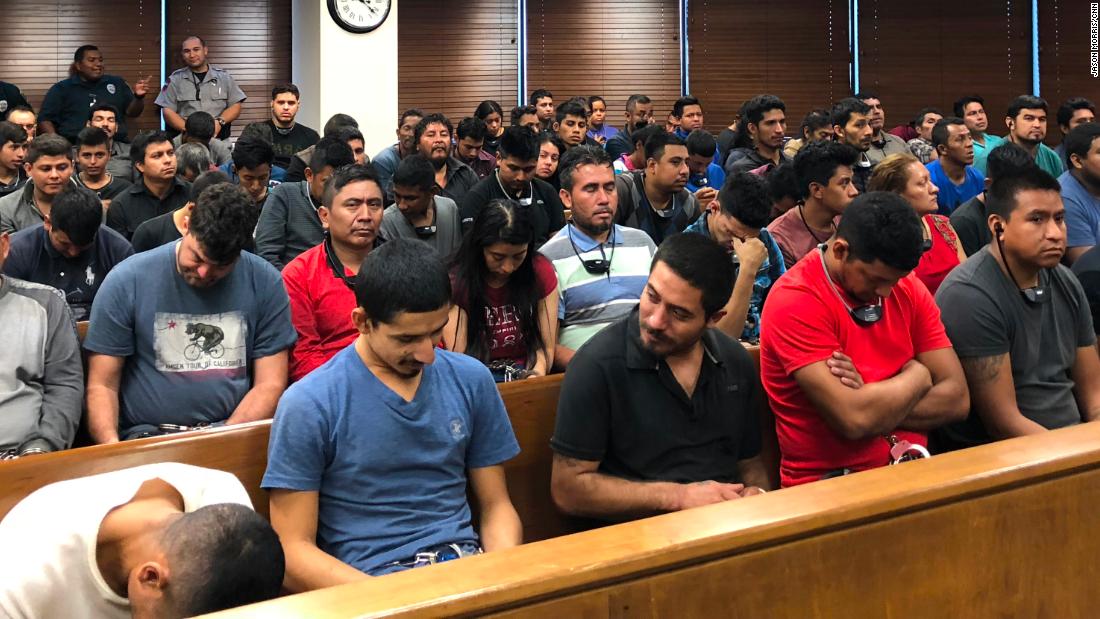 In a statement released Wednesday, Carlos Diaz, a US Customs and Border Protection spokesman, disputed the claims against immigration officials.

“Nothing could be further from the truth and these allegations are unsubstantiated,” he said in an email.

In Texas, Cornelio recalled how quickly the tears flowed when the Civil Rights Project interviewed immigrants, whose children had been taken from them, after their arrest for illegally entering the country.

“All the women would start crying and would need to take a couple of minutes before being able to continue talking about it,” Cornelio said.

This week, a spokeswoman for the Justice Department’s Southern District of Texas said her office could not comment on the number of parents who had been separated from their children or how families were separated because of the zero-tolerance policy.

‘It should never happen’

Children generally are separated from parents who are awaiting prosecution for crossing illegally, so prosecuting more parents will result in the separation of far more children from their parents at the border than before the policy took effect.

Those children become the charges of the Health and Human Services’ Administration for Children and Families (specifically, the Office of Refugee Resettlement). 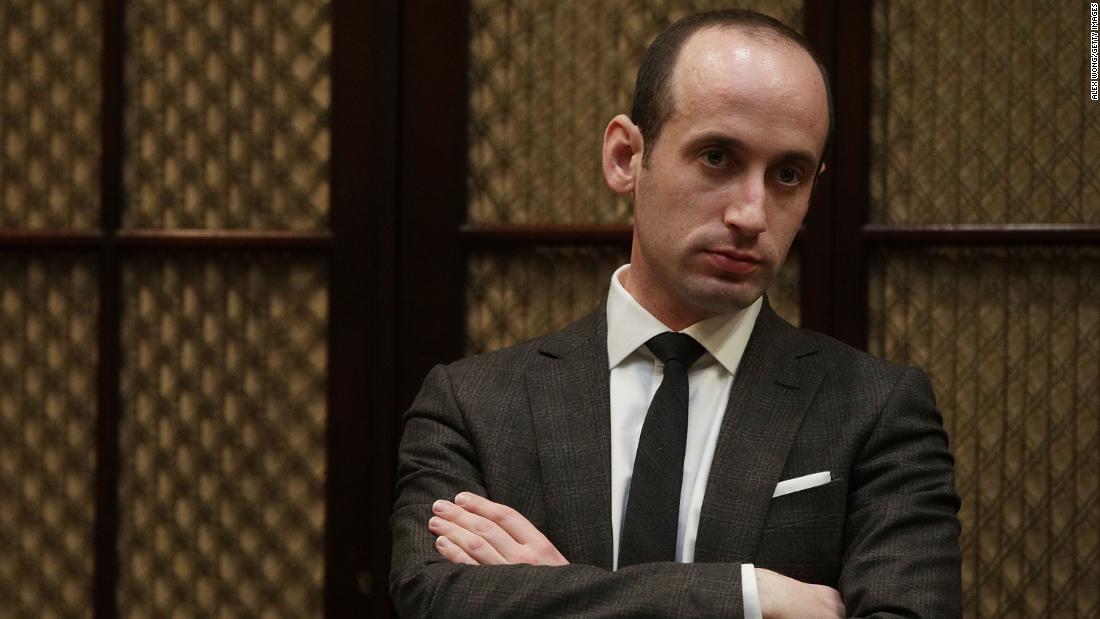 In an interview with NPR last month, when asked what he would say to people who say it would be “cruel and heartless” to separate a mother from her children, White House chief of staff John Kelly said: “I wouldn’t put it quite that way. The children will be taken care of — put into foster care or whatever. But the big point is they elected to come illegally into the United States, and this is a technique that no one hopes will be used extensively or for very long.”
The administration said it seeks to reunite the families as much as possible after court proceedings, but it puts the onus largely on the parents to locate their children within government custody and seek their return.
Attorney General Jeff Sessions announced the administration’s policy last month.

“So, if you cross the border unlawfully, even a first offense, we’re going to prosecute you,” Sessions told a gathering of the Association of State Criminal Investigative Agencies. “If you’re smuggling a child, we’re going to prosecute you, and that child will be separated from you, probably, as required by law. If you don’t want your child to be separated, then don’t bring them across the border illegally.” 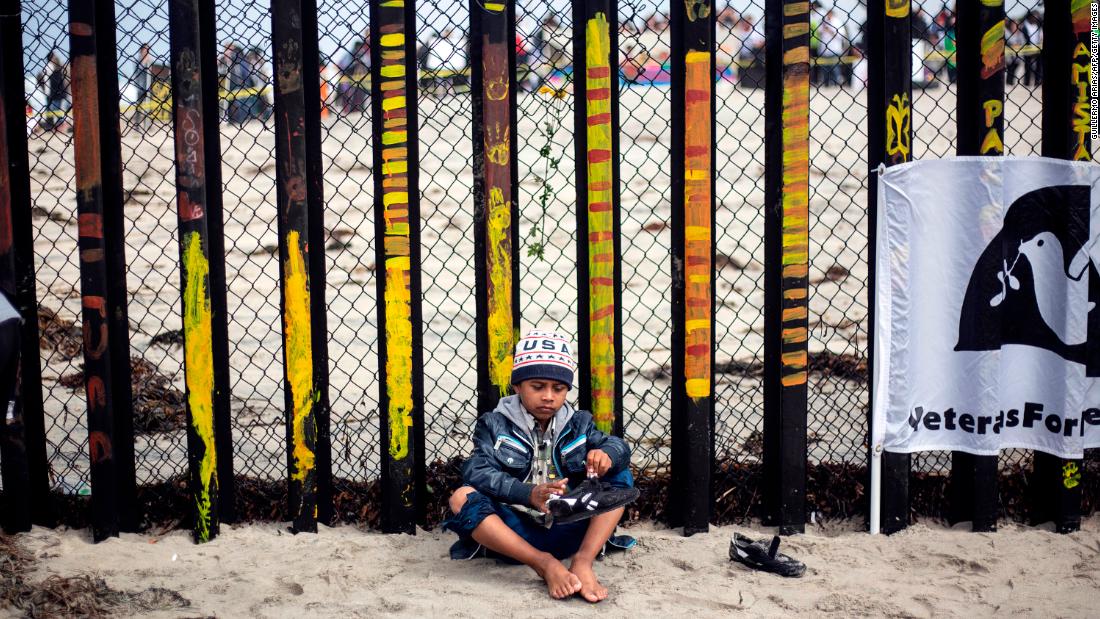 The new policy does not apply to asylum seekers who enter the United States through an official port of entry without paperwork; those people would only be placed into immigration proceedings.

It has long been a misdemeanor federal offense to be caught illegally entering the country, punishable by up to six months in prison and a $5,000 fine. But previous US administrations generally didn’t refer everyone caught for prosecution. Those who were apprehended were put into immigration proceedings and faced deportation from the country, unless they qualified to pursue an asylum claim.

Supporters of the new program credited it with reducing the number of crossings and repeat offenders, while critics said it overwhelmed the courts and US attorneys’ offices with low-level crimes that made it difficult to use resources to go after serious and dangerous crime, like drug smuggling and cartels.

Nogueras said he has seen a shift in the caseload. During the George W. Bush and Barack Obama administrations, public defenders in the federal courthouse in McAllen handled about 20 to 30 cases a day involving defendants facing charges for minor crimes, he said.

On Monday, public defenders handled 170 cases of undocumented immigrants who were charged with illegally entering the country and about 120 on Tuesday. At least 60 children have been separated from their parents over the past two days, according to the federal public defenders in McAllen.

“I’m outraged about it. I’m angry. It should never happen,” Nogueras said. “I don’t think that this represents the values of the American people.”