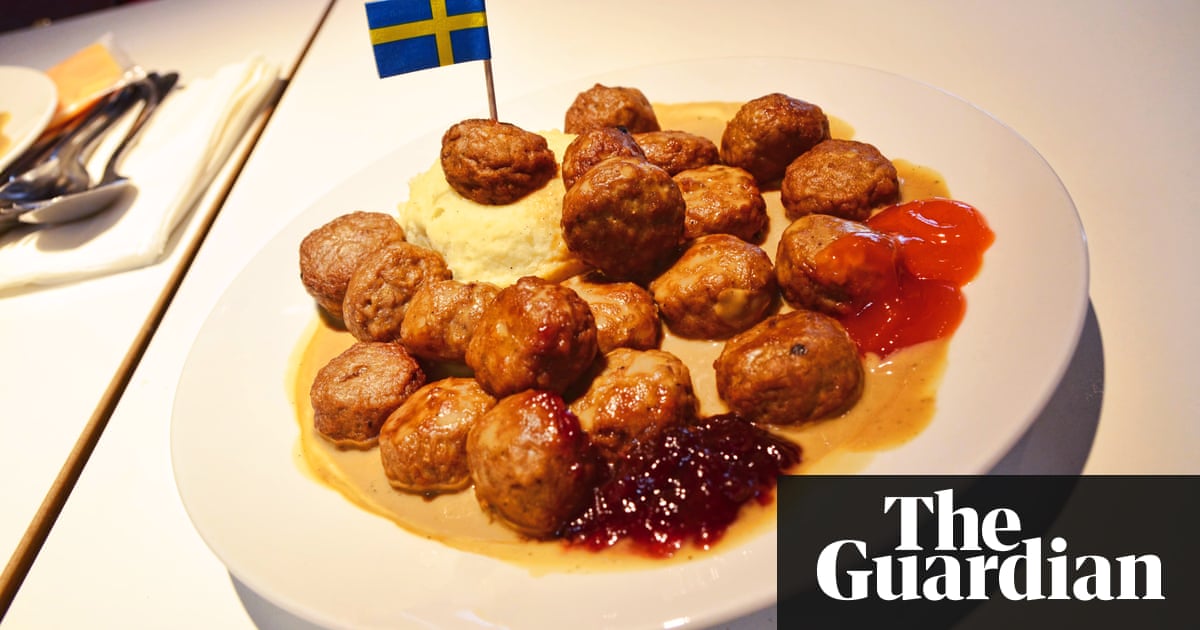 Turks have reacted with undisguised glee to what many have described as an official and certainly long overdue confession from Stockholm that Swedens signature national dish is, in fact, Turkish.

Swedish meatballs are actually based on a recipe King Charles XII brought home from Turkey in the early 18th century, the Swedish account revealed abruptly and for no immediately apparent reason. Lets stick to the facts!

Turkeys Anadolu agency seized the chance to speak to Annie Mattsson, of the literature department at Uppsala University, who confirmed that after losing a key battle against Russia in 1709, Charles and the remnants of his army took refuge in what is now Moldova, then part of the Ottoman empire.

Once known as the Lion of the North and Swedish Meteor for his early military prowess, Charles, who acceded to the throne in 1697 at the age of 15, had bitten off rather more than he could chew by taking on Russia, and spent the following six years in exile in and around present-day Turkey.

Having acquired a taste for the local cuisine, he returned to Sweden in 1714 with the recipe not just for kfte, the spiced lamb and beef meatballs that in time became the Swedish staple kottbullar, but also forthe popular stuffed cabbage dish now known in Sweden as kldolmar.

Charles, who died in 1718 when he was shot in the head while attacking Danish-occupied Norway, is also considered responsible for importing and popularising the Turkish habit of drinking coffee, which became so widespread in Sweden in the later 18th century that King Gustav III briefly banned it.

In Turkeys meatball capital, Inegl, this week, a local chef, brahim Veysel, told the Doan news agency it was an honour that the Turkish dish should have become an example to different cuisines all over the world.

Others were less happy. Serdar am, president of the Turkish Cooperation and Coordination Agency, complained that Ikea, which sells 2m meatballs a day in its in-store restaurants, should not be selling the dish as though it were Swedish.

rjan, the forlorn though presumably tongue-in-cheek Swede currently curating the countrys @sweden tourism account, rotated every week, lamented that the news had robbed life of its meaning. My whole life has been a lie, he tweeted.