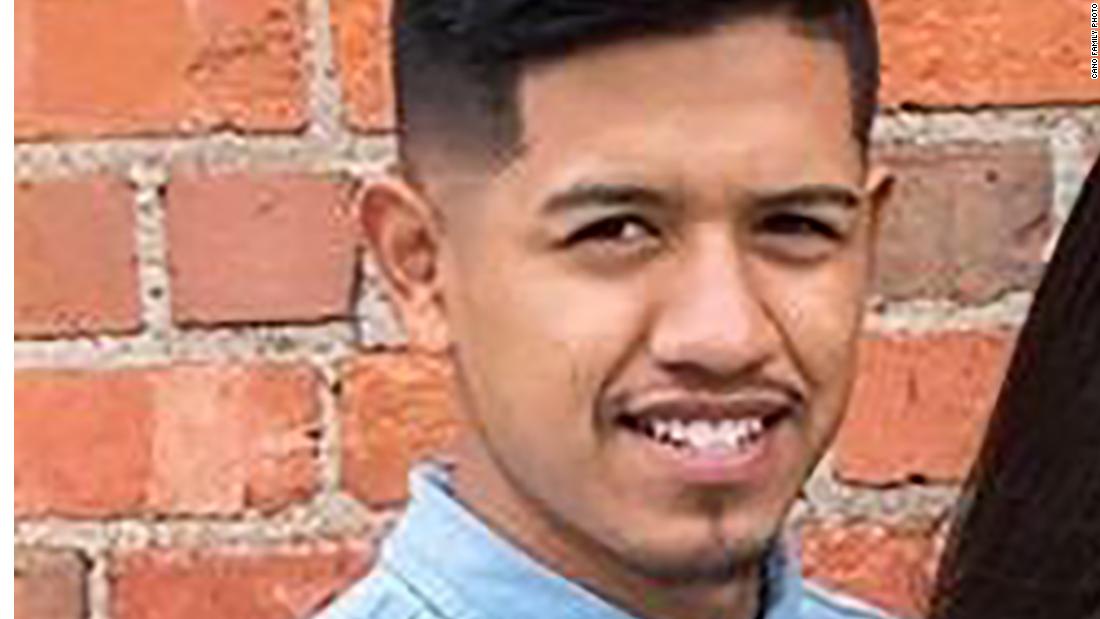 (CNN)Manuel Antonio Cano Pacheco came to America as a little boy and had a full life in Des Moines, Iowa, his mother said. He had acquired DACA status, attended high school and had family — three siblings and a 1-year-old son, she said.

But Cano Pacheco ran afoul of the United States’ changing immigration laws. On April 24, the 19-year-old was sent back to Mexico because of misdemeanor convictions, the US Immigration and Customs Enforcement Customs said.

Three weeks later, he died in a country he barely knew.

He was murdered in Zacatecas, the section of north-central Mexico where he’d gone to live, because “he was in the wrong place at the wrong time,” his Iowa friend Juan Verduzco told The Des Moines Register. One of his acquaintances also was slain, Verduzco said.

Cano Pacheco was buried in Mexico, but his family didn’t attend the funeral.

“The entire family is devastated,” said his mother, who asked that her name not be used because she is undocumented and fears deportation. “I almost wanted to return to Mexico but my other children don’t have passports and I would risk not being able to come back. We’ve never left the country before.” 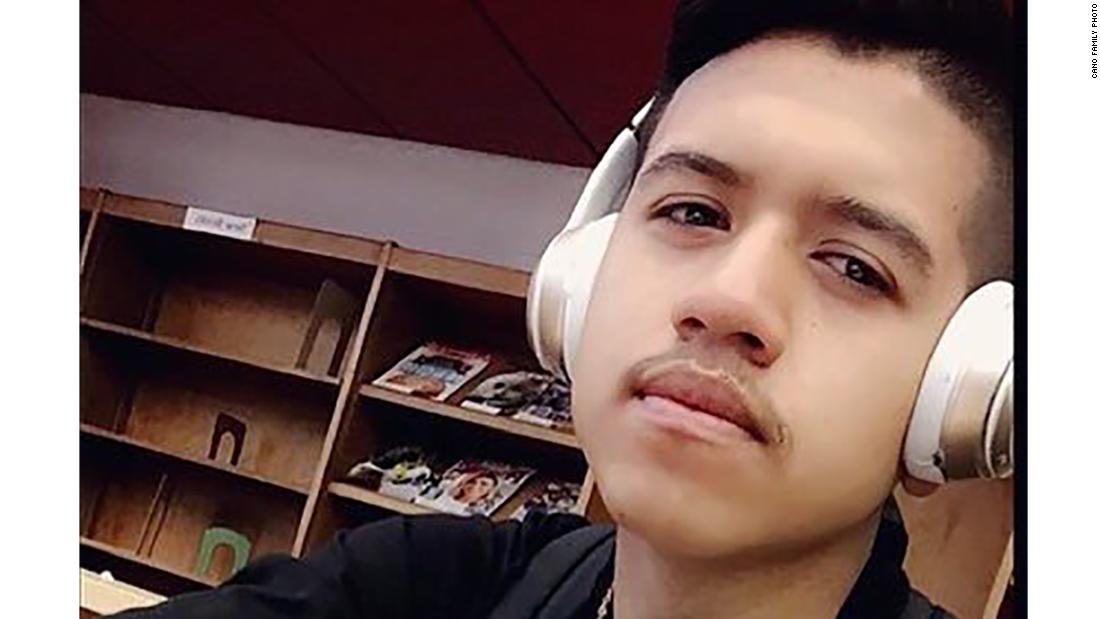 Cano Pacheco was granted DACA (Deferred Action for Childhood Arrivals) status and employment authorization in May 2015, ICE spokesman Shawn Neudauer said in a statement.
DACA protects undocumented immigrants brought to the United States as children from deportation. They can obtain valid driver’s licenses, enroll in college and legally secure jobs. But the program doesn’t give them a path to become US citizens or even legal permanent residents.

In April 2017, Cano Pacheco was arrested on a misdemeanor drug charge and was convicted about the same time on a second misdemeanor, ICE said. ICE didn’t provide details about the nature of the second case. 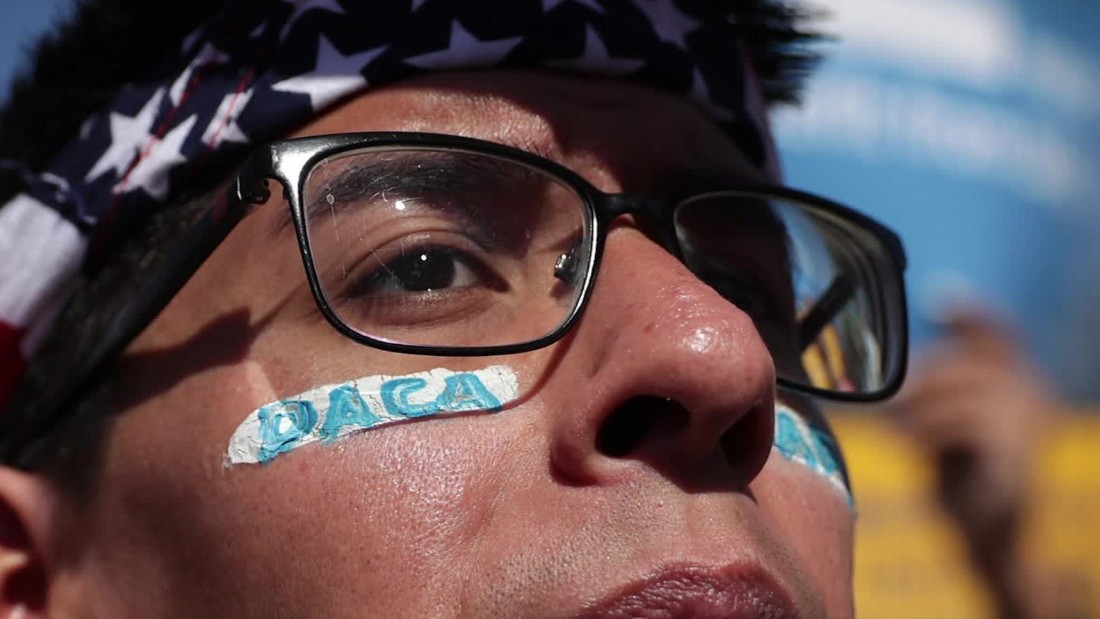 His DACA status was terminated, making deportation a possibility, ICE said. He was released from ICE custody after posting bond, ICE said.

While waiting on an immigration hearing, Cano Pacheco was convicted of driving under the influence and another misdemeanor, ICE said.

Neudauer said that Cano Pacheco was not deported.

He opted for voluntary departure, which means he would not suffer the penalties of a formal deportation, such as being banned from legally returning to the United States for a period of years, Neudauer said.

He requested and was granted voluntary departure on April 10, ICE said, and was returned to Mexico at the border in Laredo, Texas, on April 24.

Cano Pacheco’s mother said his lawyer advised him to take voluntary departure “because it didn’t carry the same penalties. He was unsure. He didn’t want to leave but the lawyer put that in his head. We all feared that he could be killed if he went back.”

The attorney, Joseph Lopez-Wilson, confirmed that he requested the voluntary departure in open court. He declined further comment to CNN.

‘He didn’t know anyone in Mexico’ 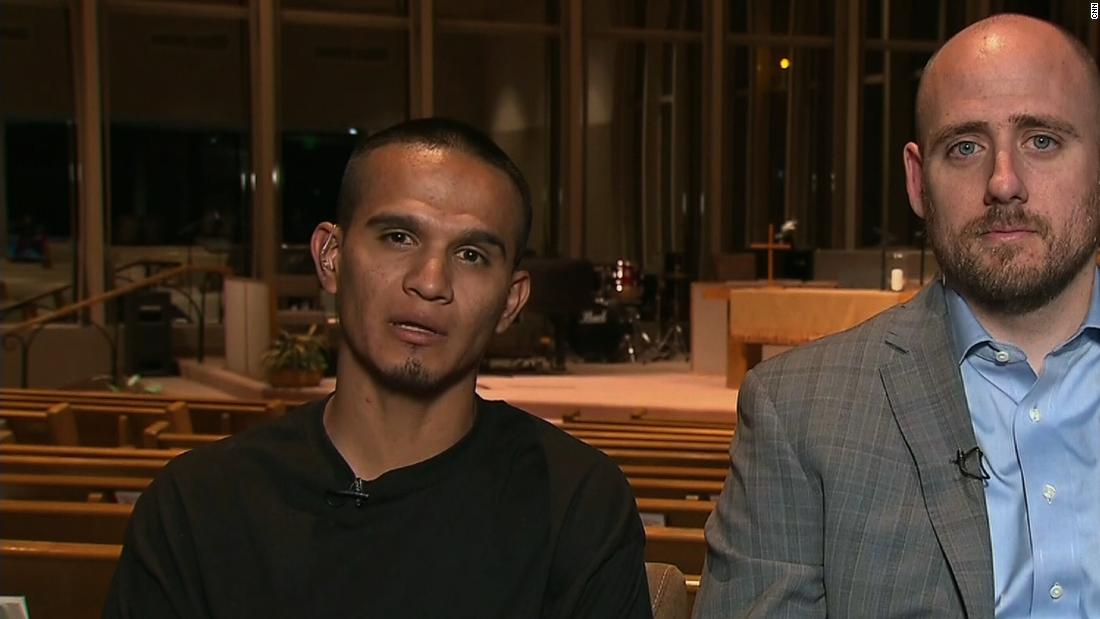 Cano Pacheco’s mother told CNN she brought her oldest son to the United States when he was 3 years old.

They traveled to Iowa because his father was already there, she said. Her other children, a 13-year-old girl and two boys, 10 and 12, were born in the United States.

He was in the 12th grade at East High School when he transferred to Scavo High, an alternative high school, Roeder said.

Details are sketchy about how Cano Pacheco died.

“He didn’t have any problems,” his mother said. “I don’t see a reason why he would have been targeted. He didn’t know anyone in Mexico. He didn’t even know our family until he got there. …

Cano Pacheco was found dead May 18, said Pastor Alejandro Alfaro Santiz, who presided over a memorial service for Cano Pacheco in Des Moines. 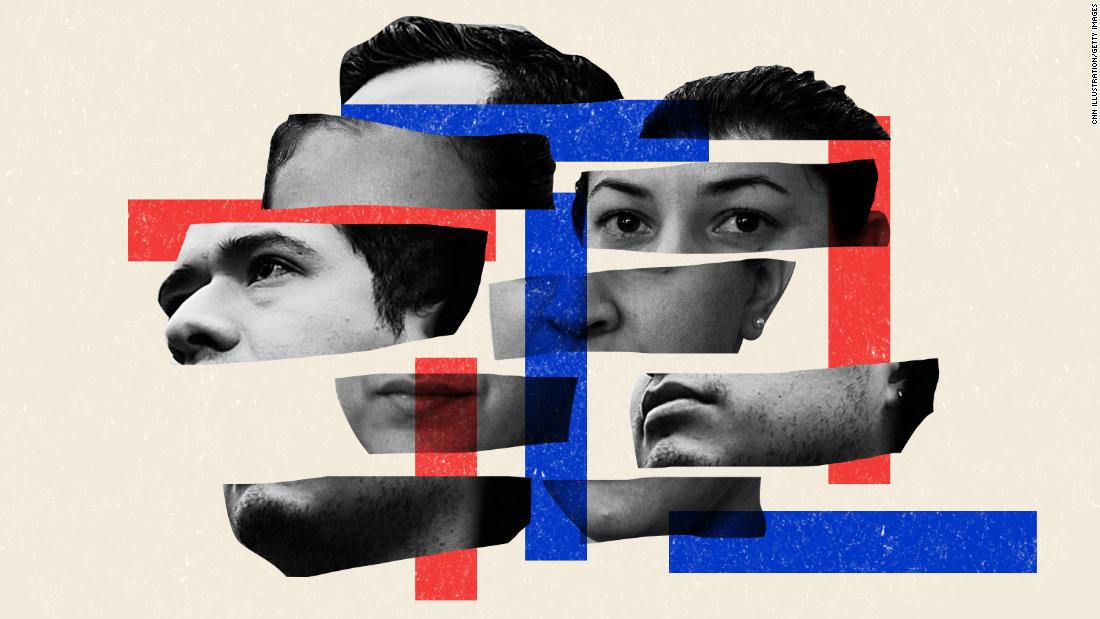 In the days since the death, the city of Des Moines has felt grief and anger.

“This is a tragic reminder that immigration policy is not limited to the halls of power in Washington, DC, but impacts lives from one end of the country to the other, including here in Iowa,” he said.

Santiz said his church operates like a community center, especially during times like these, when changing Trump administration policies create stress for immigrants.

“It is really hard for the mental health of a person to live every single day with the fear of not seeing their loved ones again because of deportation,” he said. “Could you even imagine every time you drop your kids at school that might be the last time you hug and kiss them?”

Cano Pacheco’s mother says her son had to leave the United States because of the President’s immigration policies. Asked what she’d say to President Trump, she said:

“I’d tell him (Trump) to stop what he’s doing,” she said. “To stop deporting people to Mexico. We don’t have papers but we work really hard to care for our families. If we get deported our families have to fend for themselves.

“Yes, some people don’t have papers, but if they get deported, they leave their families hungry. They are sometimes the sole bread winners.”