The good news about black men in America – Trending Stuff 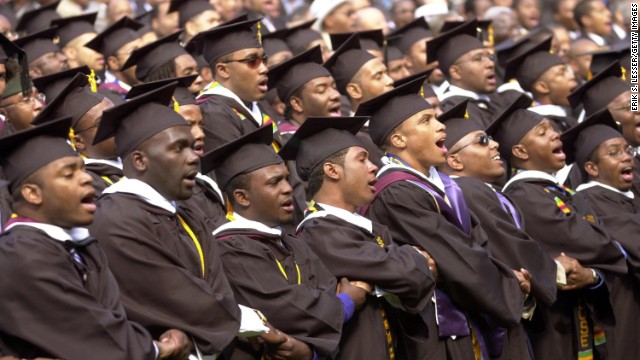 (CNN)In recent years, much of the racial news in America has been sobering, if not depressing. Trayvon Martin. Tamir Rice. Walter Scott. Ferguson. Baltimore. And Charlottesville. While many public commentators, like Ta-Nehisi Coates, have underlined the enduring character of racism in America, and the ways in which America’s racial divide has exacted a particular kind of toll on black men and boys, there is today, unheralded, good news about African-American men. 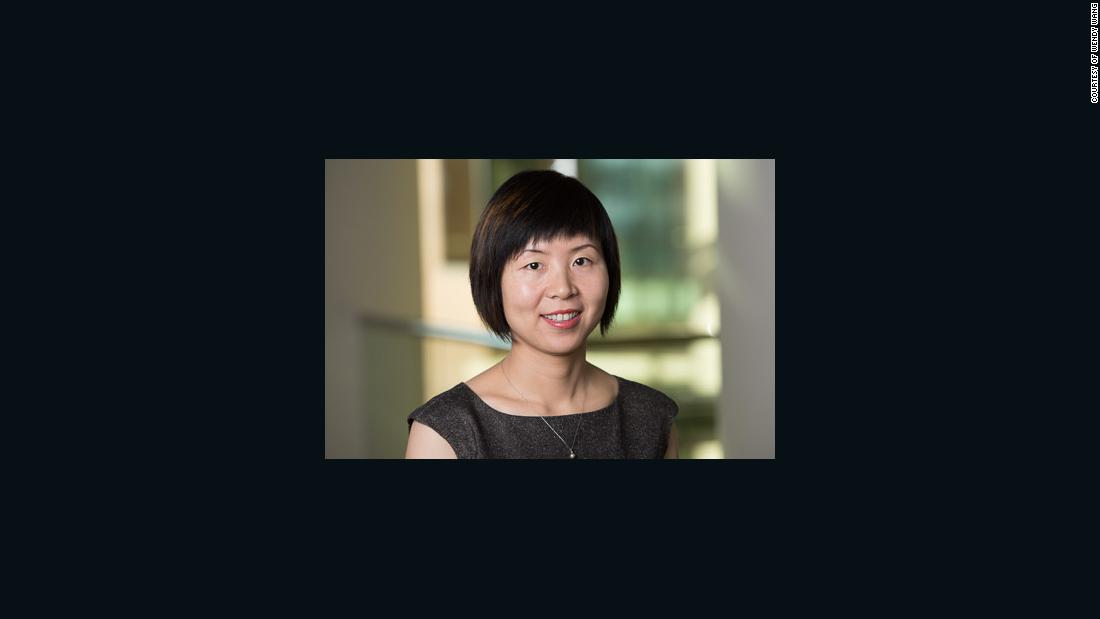 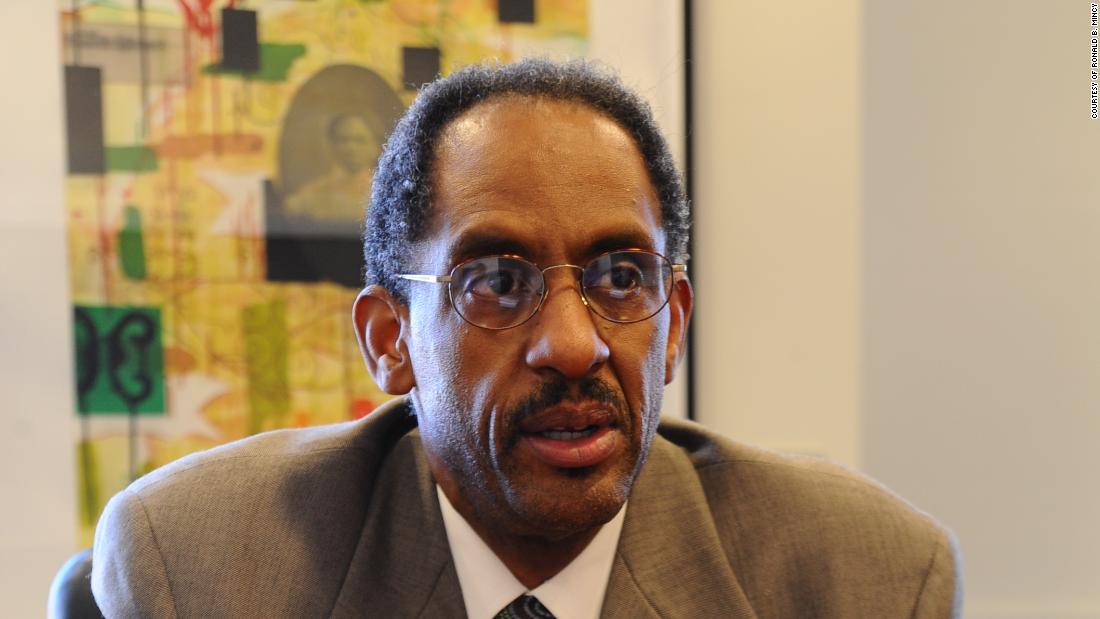 Despite a portrait of race relations that often highlights the negative, especially regarding black men (many Americans, according to a 2006 study by the Washington Post, Kaiser Family Foundation, and Harvard University, believed that crime, unemployment, and poverty are endemic among African-American men), the truth is that most black men will notbe incarcerated, are not unemployed, and are not poor — even if black men are more likely than other men to experience these outcomes.

In fact, millions of black men are flourishing in America today.

Our new report, “Black Men Making It In America,” spotlights two pieces of particular good news about the economic well-being of black men.

This good news is important and should be widely disseminated because it might help reduce prejudicial views of black men in the society at large, and negative portrayals of black men in the media. It should also engender hope among all African-Americans — particularly young black males.
Correcting overly negative depictions and attitudes regarding black men is important because they shape how black men are treated, and how black men view their potential. Alan Jenkins, executive director of Opportunity Agenda, a social justice organization, noted that “Research and experience show that expectations and biases on the part of potential employers, teachers, health care providers, police officers, and other stakeholders influence the life outcomes of millions of black males.”

So, what routes are black men taking to make it in America?

Tracking black men from young adulthood through their 50s using data from the National Longitudinal Survey of Youth 1979, we identified three factors that are associated with their success: education, work, and marriage.

Black men who worked full-time, had some college education, or were married were much more likely to be members of the middle or upper class by the time they got to their 50s. We found, for instance, that the odds that black men make it to the middle or upper class are at least three times higher for those men who marry, compared to their peers who never married. Their financial well-being is higher partly because married black women contribute a higher share of income to the household than other married women.

Adding to the chances of black men achieving middle class and higher status is the US military. We found that serving in the military was associated with a 72% increase in the odds that black men made it into the middle class or higher as 50-something men.

By providing stable work, good health care, housing, and opportunities for advancement, by championing virtues such as duty, responsibility, loyalty, and perseverance, and by pushing racial integration, the US military has served as an important route into the middle class. 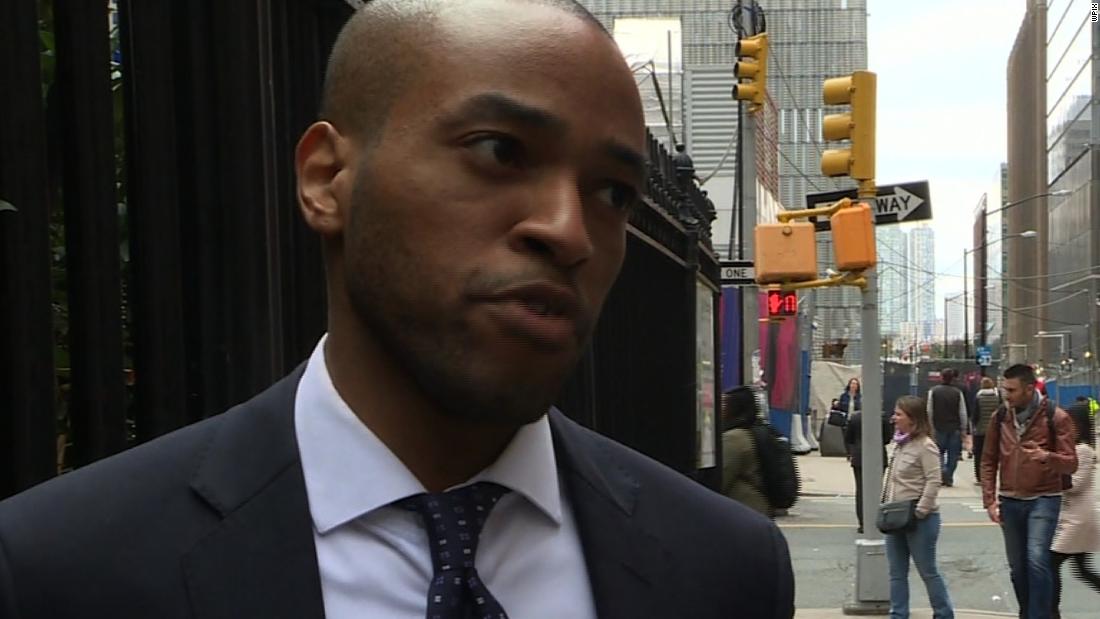 Moreover, the US military is also known for its marriage-oriented culture, and we found that black men who served in the military as young men were much more likely to be married later, at ages 29-37, compared to their peers who did not serve. This marriage advantage played a role in boosting their later odds of success.

Of course, the story our report tells is not all rose-colored. Black men are significantly less likely to make it into the middle and upper class than their white and Asian-American peers. The odds of black men in their 50s making it to the middle class were about 60% lower for those who were charged with a crime as a young adult.
Given that racial segregation, poverty, and bias affect the odds that young black males get caught up in the criminal justice system, systemic racism limits the economic fortunes of black men. What’s more: right now, only a small minority of black men graduate from college: 17%. Schools and colleges need to do more to identify, recruit, and support young black men so they are accepted, attend, and graduate from four-year colleges and universities in the US.

Amidst all that’s wrong about race in America today, we cannot lose sight of two sets of social facts: today, about one-in-two black men have made it in America, and these men have traveled routes into the middle class that can be replicated.

The evidence suggests that if more Americans knew how many black men were succeeding, and more about the routes they are taking, it would reduce racial prejudice and engender hope among today’s young black males that they too have a shot at making it in America.