(CNN)Ever since he was little, Rishi Sharma has enjoyed learning about the Second World War. Now he’s taken his passion a big step further.

In the past four years he has traveled to 45 states and Canada to interview more than 870 veterans.

But Sharma, who considers these vets his real-life history book, is still looking for more.

He wants to preserve their stories for future generations. And he’s grateful to them for their sacrifice.

“They’ve given us the world that we have,” he said. “It’s truly amazing.” 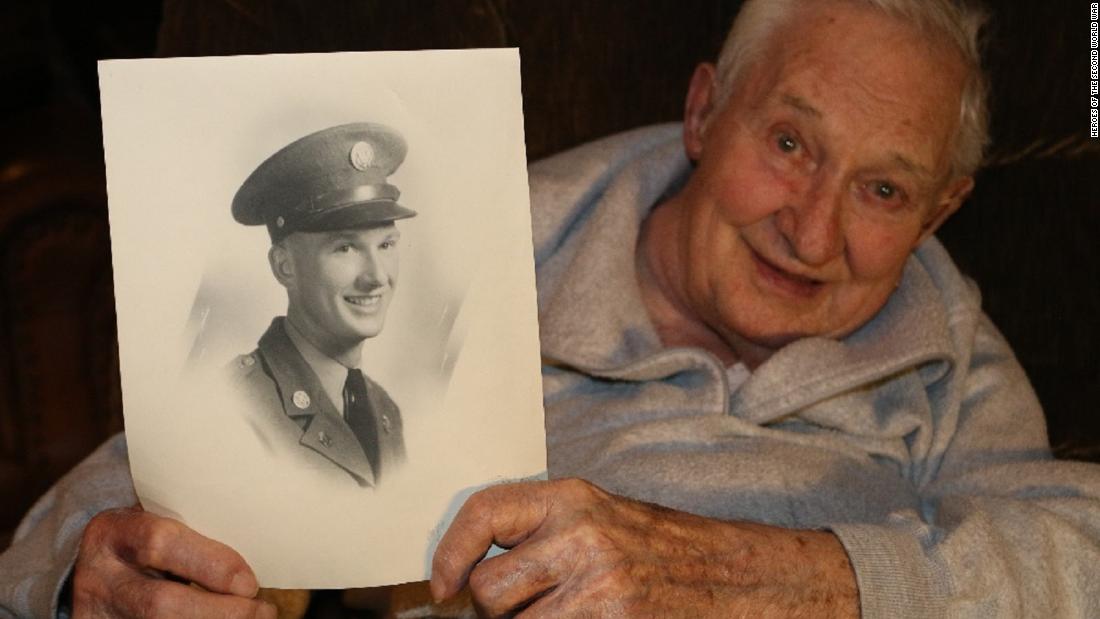 One vet at a time

Sharma, who doesn’t come from a military family, has bitten off a big job.

According to the US Department of Veterans Affairs, 558,000 of the 16 million Americans who served in World War II were still alive in 2017.

But the youngest of them are in their late eighties, and some are more than 100 years old. The VA estimates an average of 362 of them die each day.

Sharma was a sophomore in high school when he began what he calls his “mission.” He heard about a decorated veteran, Lyle Bouck, whose tiny unit had held off a much larger German battalion during the Battle of the Bulge.

Sharma tracked Bouck down and interviewed him.

Then he took it a step further.

He began biking to retirement homes to get to know the veterans in his community. Sometimes it was as simple as showing up and asking to speak to them. Many aging veterans don’t get many visitors and are eager to share their stories, he said.

Sharma records the interviews on video and burns them to DVDs, which he gives to the veterans. Some of them want to make their stories public, while others prefer to keep them within their family to help their descendants understand what they went through on the battlefield.

He also has begun posting the interviews to his YouTube channel. 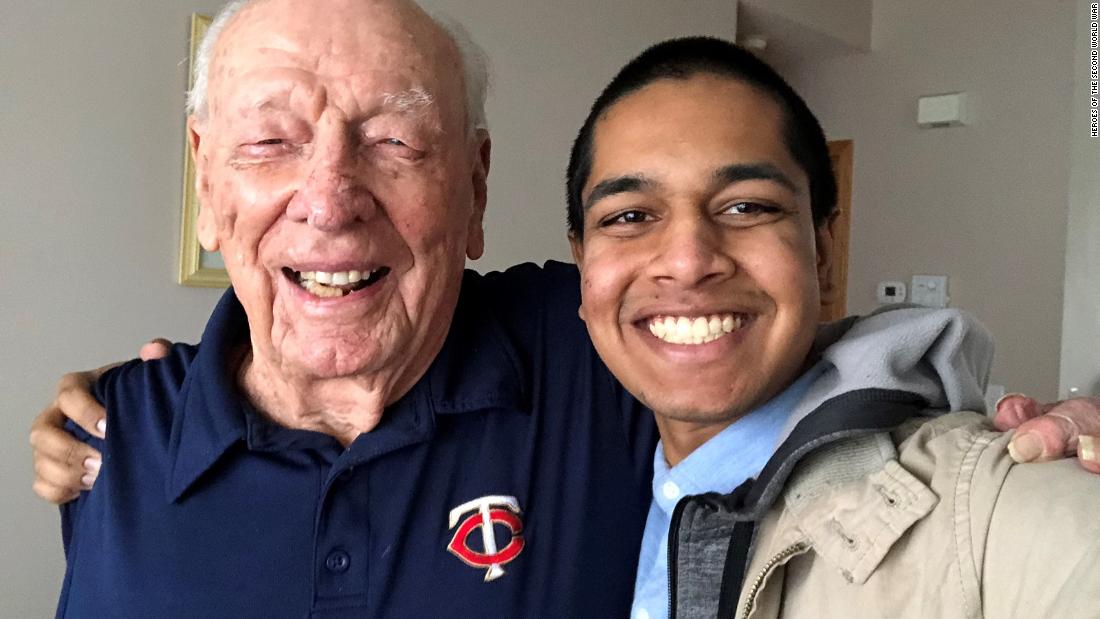 ‘Fighting the war all over again’

The stories are powerful, told with emotion by men who seem to recall them vividly.

Among the hundreds of men Sharma has interviewed was Don Pullen, whose unit was attached to the Air Force. Pullen recounted a story about befriending a family in Velten, Germany. The father was beaten to death by German soldiers who were trying to get information out of him. The soldiers also whipped the daughter.

Pullen says the daughter showed him and another American soldier the welts on her back where the Germans had whipped her.

“That was the most godawful thing we’ve ever had to witness … what happened when the Germans beat those people,” he said.

Sharma also has talked to many veterans about their struggles after the war.

In another video, Joseph Diamond, a combat medic, recounted the difficulties he faced upon his return home.
“The nightmares were there,” he said, “and you couldn’t go to sleep at night without fighting the war all over again.” 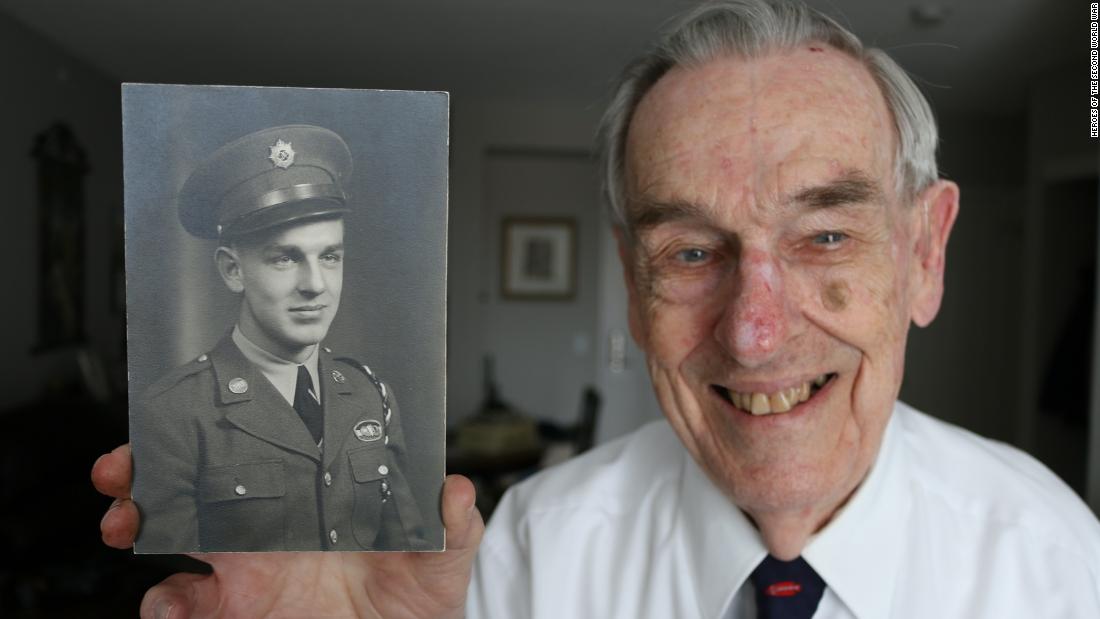 Living on the road

To further his mission, Sharma in 2016 founded Heroes of the Second World War, a nonprofit organization dedicated to preserving interviews with WWII combat veterans for future generations.

That same year he also set up a GoFundMe account to fund his efforts. So far he’s raised more than $181,000, which helps pay for his travel expenses and video equipment.

This has become Sharma’s full-time job.

He got a boost in late 2016 when CBS News did a story on his work. After it aired, he received thousands of emails suggesting new veterans to interview.

One of the biggest obstacles that Sharma faces when traveling is the fact that his tender age prohibits him from renting cars or checking into many hotels unaccompanied. 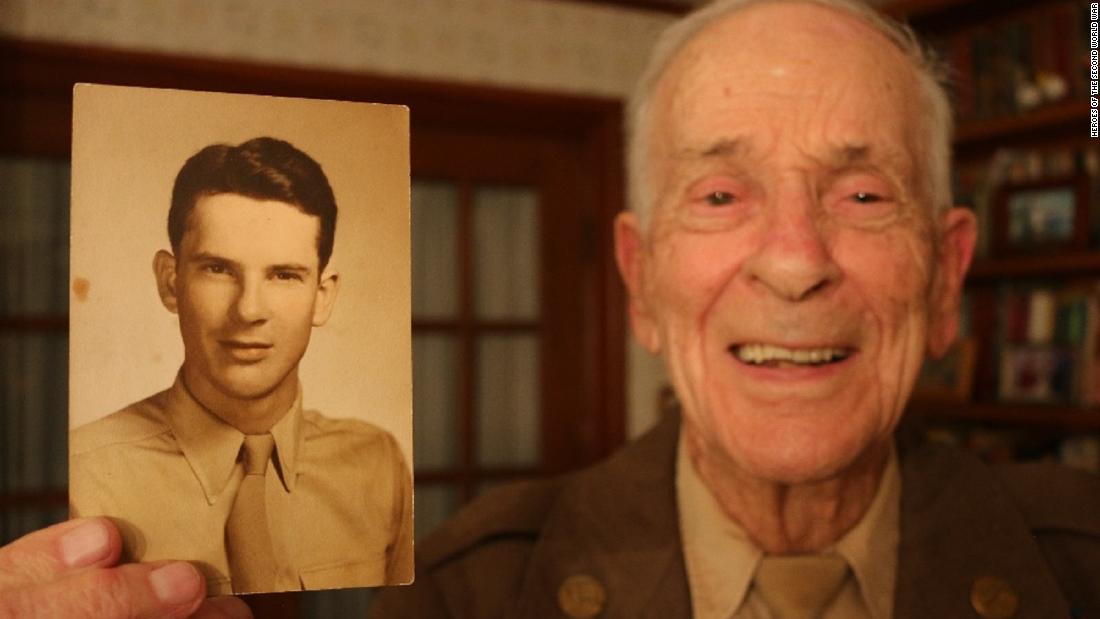 Sharma likes to say that he doesn’t need to go searching for celebrities — there are plenty of real-life heroes just a phone call away.

He stays in contact with many of the men he’s interviewed and counts them among his best friends.

Sharma also knows he can’t do it all himself. He encourages anyone who is interested in his work to reach out to WWII veterans in their areas and document their stories.

“We don’t need to use iPhones to take selfies,” he said. “We can actually document history with them.”

After four years, Sharma’s passion for his work doesn’t appear to be waning anytime soon. He is looking for more WWII veterans to talk to and could use your help here.

“I was in Canada until this morning and now I have some interviews (in) San Diego, and I’m going to Texas and then Oklahoma,” he said Monday. “I’ll go wherever the World War II combat veterans are.”