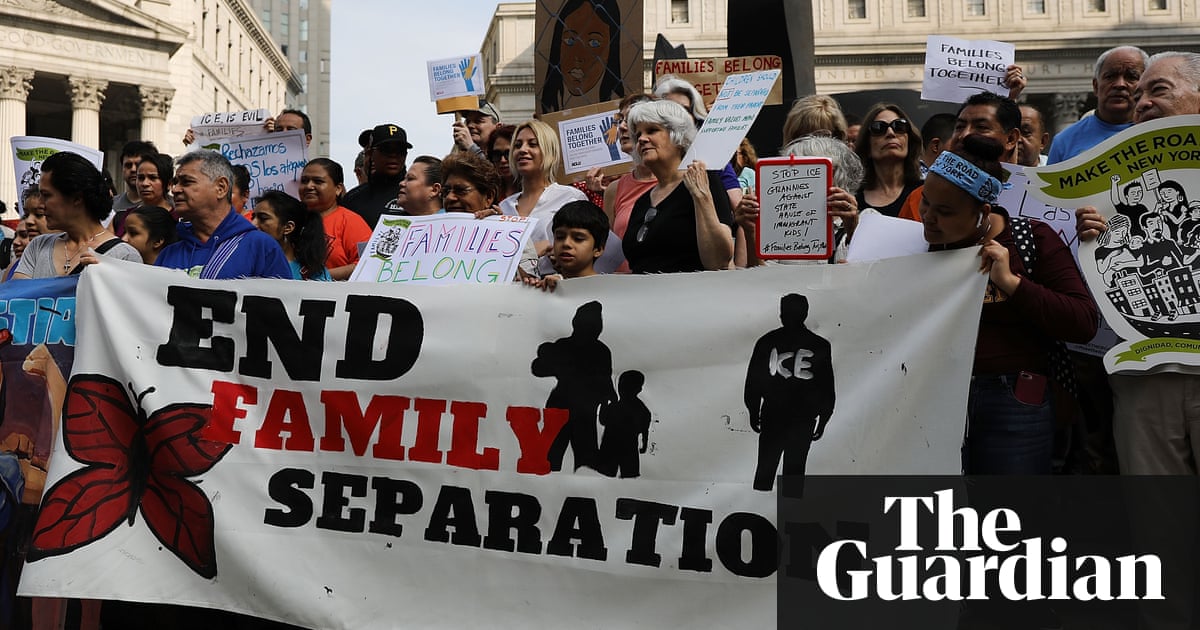 The United Nations has urged Washington to immediately halt its controversial practice of separating asylum-seeking Central American children from their parents at the southern border.

The UN human rights office said it was deeply concerned over the zero tolerance policy introduced by the Trump administration to deter illegal immigration.

The spokeswoman Ravina Shamdasani said the policy had led to people caught entering the country irregularly being subjected to criminal prosecution and having their children including extremely young children taken away from them as a result.

She said information received from US civil society groups indicated that several hundred children had been separated from their parents at the border since October, including a one-year-old.

The US should immediately halt this practice, she told reporters in Geneva. The practice of separating families amounts to arbitrary and unlawful interference in family life, and is a serious violation of the rights of the child.

The use of immigration detention and family separation as a deterrent runs counter to human rights standards and principles, she said.

Shamdasani stressed that childrens rights were generally held in high regard in the US, but expressed regret that it was the only country in the world not to have ratified the UN convention on the rights of the child.

Despite this, she insisted, Washington was bound by international human rights laws that its current practices were flouting.

The childs best interest should always come first, including over migration management objectives or other administrative concerns, she said.

It is therefore of great concern that in the US, migration control appears to have been prioritised over the effective care and protection of migrant children.

Detention is never in the best interests of the child and always constitutes a child rights violation, she said, calling on Washington to adopt non-custodial alternatives that allow children to remain with their families.

The US says the policy aims to stem a surge in the number of poor families, mostly from Guatemala, El Salvador and Honduras, entering the country.

Thousands cross the US-Mexico border each week and immediately turn themselves in to authorities asking for asylum, citing the daily violence in their home countries.

William Spindler, of the UN refugee agency, said the right to claim asylum is a fundamental human right… and it is also part of the law in the United States.

Donald Trump tweeted on the issue on Tuesday, blaming the opposition party. Separating families at the Border is the fault of bad legislation passed by the Democrats, he wrote. Border Security laws should be changed but the Dems cant get their act together! Started the Wall.

The policy of separating families at the border was announced by Trumps attorney general and implemented by Trumps administration.