(CNN)A New Orleans native who was displaced by Hurricane Katrina’s devastation was recognized 12 years later by the high school he didn’t get to graduate from — with an honorary diploma.

“For years, I never knew whether or not I should say that I was an alum of Benjamin Franklin High School because technically I didn’t graduate from there,” Smith wrote. “I didn’t know how much it would mean to me to get a diploma from my old school until, 12 years later, I held it in my hands.”

In August 2005, three days into his senior year, Smith evacuated with his family to Houston. He told CNN evacuating over the threat of a hurricane was something his family was used to, but as he saw from afar the damage the Category 3 storm caused in his hometown, he knew that time would be different.

Smith’s family home flooded (he wrote about it in an essay published on Seven Scribes). Though his parents had to return to New Orleans for work, he and his sister stayed in Houston, where he completed high school at The Awty International School. 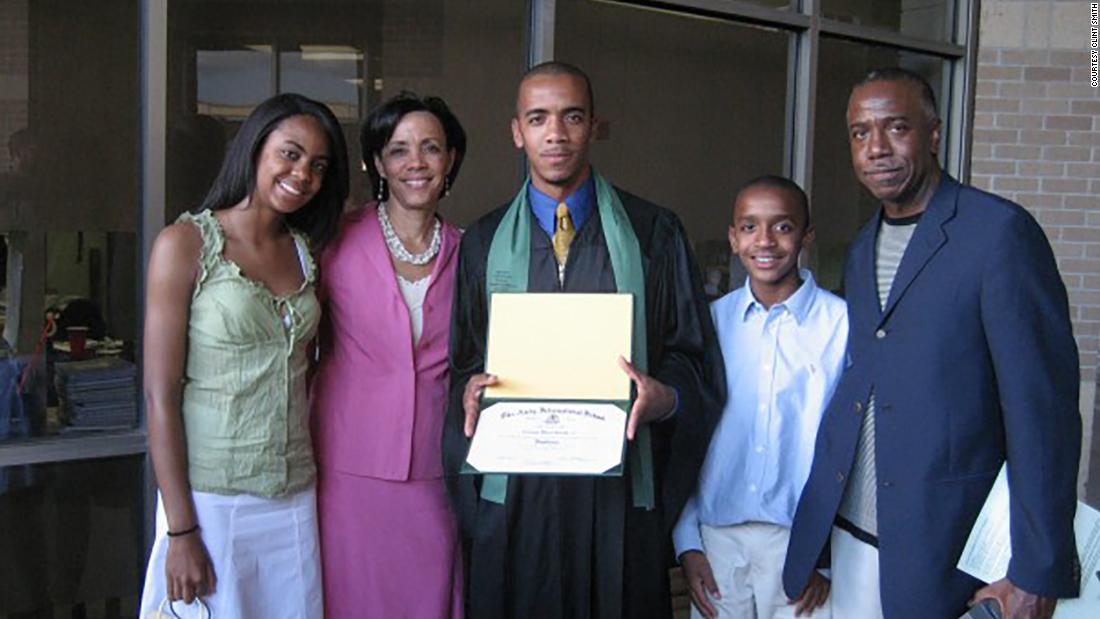 At his new school, Smith joined the soccer team. “It was the only thing that felt that it was in my control,” Smith said, adding soccer helped him create ties with his new community.

Smith considered his family lucky, compared to the disruption and tragedy the deadly storm brought to others. But he admits it was difficult for him not sharing all the senior year traditions with the friends he grew up with.

Franklin High’s entire first-floor facilities were destroyed. The school raised more than $1 million and re-opened on January 2006. According to the school, students evacuated to 38 different states, but most returned to continue their studies.

Seventy students from the class of 2006, including Smith, did not graduate with the rest of their classmates.

Smith and some of his friends went to Franklin’s graduation. His family returned to a new home in New Orleans in the summer. 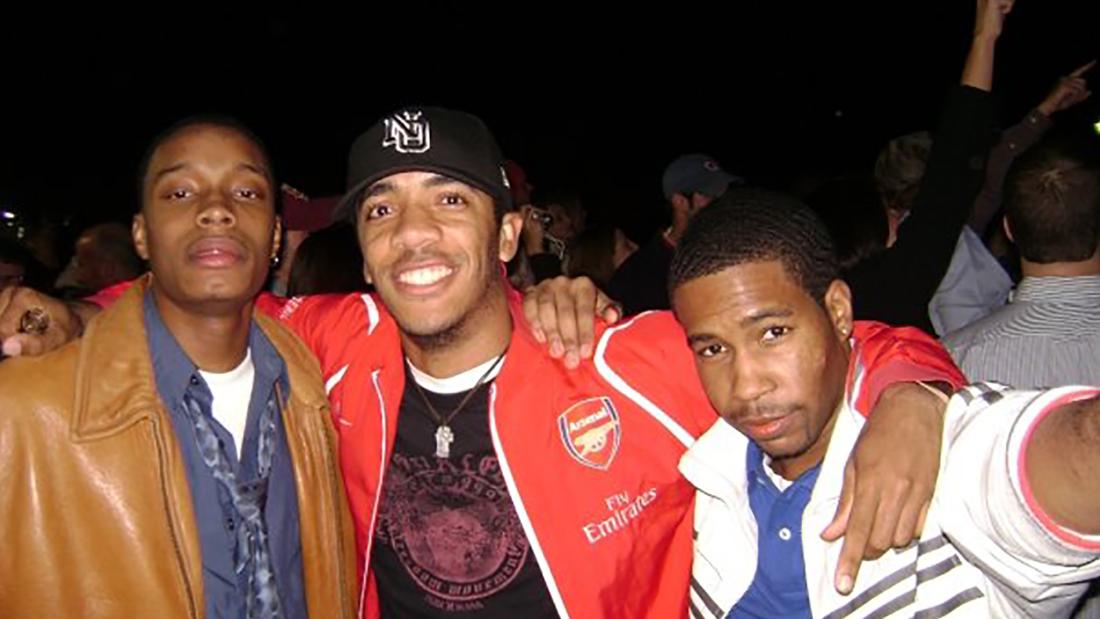 After high school, Smith went to Davidson College in North Carolina, became a teacher and award-winning author, and is a doctoral candidate in education at Harvard University. He lives in Washington with his wife and 14-month-old son, but says, “New Orleans will always be my hometown.”

In 2017, after his poetry book “Counting Descent” came out, Smith visited his hometown to speak at an event and talked about what it meant to him to go back. This got the attention of Patrick Widhalm, the head of school at Franklin High, who started thinking about a way of honoring students who were displaced by the storm.

In a statement to announce the school was giving honorary diplomas, Widhalm said the certificates would “recognize these students as part of the Franklin Class of 2006.” 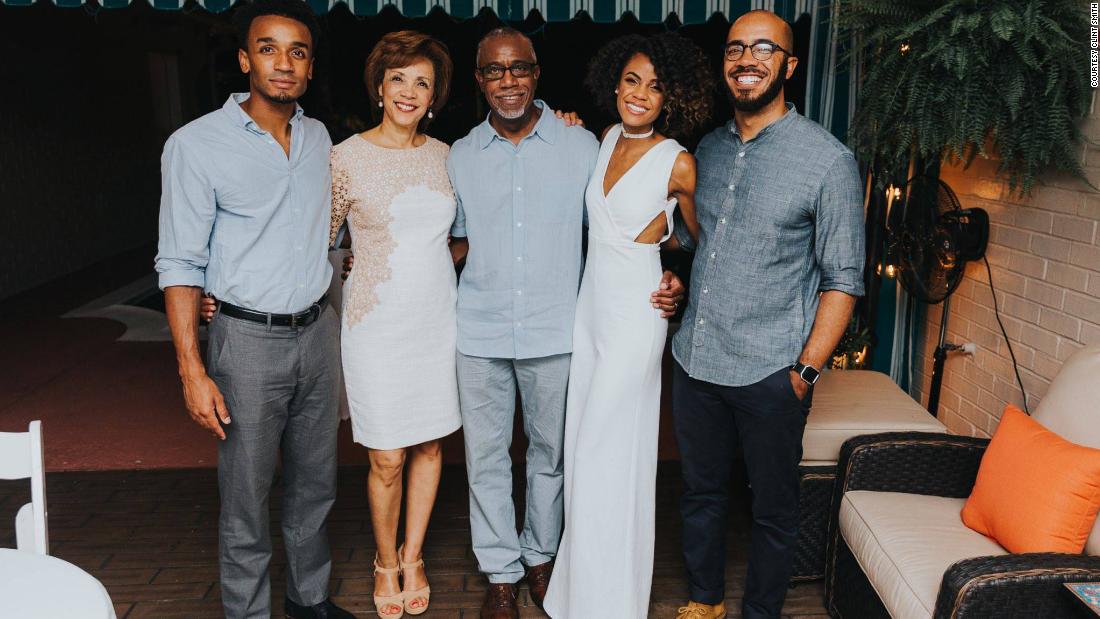 “I know some of the stories of what these students faced during Katrina, having to graduate with a high school diploma from another school,” Widhalm said. “I want these students to know: you are a part of Franklin, and I hope that even now, Franklin is a part of you.”

Smith said it feels “different to go back to a city that in so many respects looks so different than the place that you left.”

“So many people lost their homes and lost their lives,” Smith said, but added that to him, New Orleans is “unlike any other place.”

As for his latest recognition, Smith wrote on Twitter, “this one is getting a special place on the wall.”