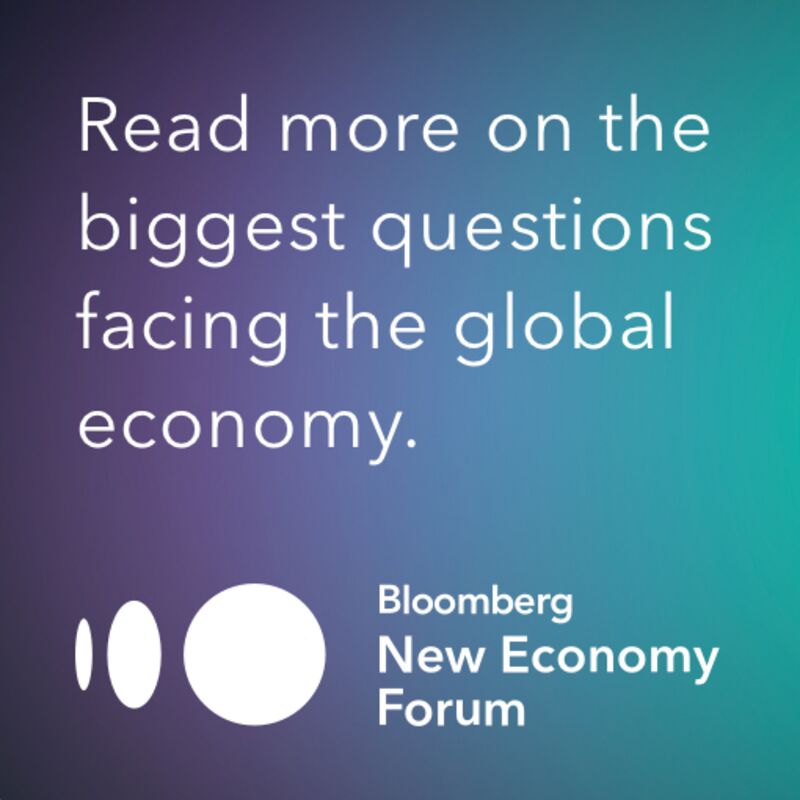 Since the end of World War II, a broad consensus in support of global economic integration as a force for peace and prosperity has been a pillar of the international order. Since the fall of the Berlin Wall a generation ago, the power of markets in promoting economic progress has been universally recognized. From global trade agreements to the European Union project; from the Bretton Woods institutions to the removal of pervasive capital controls; from expanded foreign direct investment to increased flows of peoples across borders, the direction has been clear. Driven by domestic economic progress, by integrative technologies such as container shipping and the internet, and by legislative changes within and between nations, the world has grown smaller and more closely connected.

This has proved more successful than could reasonably have been hoped. We have not seen a war between leading powers. Global living standards have risen faster than at any point in history. And material progress has coincided with even more rapid progress in combating hunger, empowering women, promoting literacy and extending life. Every single day since 1990 there were an average of 108,000 fewer people in extreme poverty. Since the beginning of the 21st century, global life expectancy has increased by more than four months a year. A world that will have more smartphones than adults within a few years is a world in which more is possible for more people than ever before.

Yet a backlash against the current paradigm of global integration is reshaping politics and economic policy in a way that may plague us for years. The momentum toward global economic integration was stopped when the U.S. repudiated the Trans-Pacific Partnership. As I write this, worries of a trade war between the U.S., China and other countries have materialized, leaving a wide range of industries and countries anticipating substantial losses. History with respect to the result of such trade wars — most notably the Smoot-Hawley Tariff Act — is not encouraging. The International Monetary Fund estimates that rising trade tensions between the U.S. and the rest of the world could cost the global economy 0.5 percent of gross domestic product, or $430 billion, by 2020.

The shift away from openness extends to immigration and capital flows as well. The EU, notable for its commitment to the free movement of people, is shifting toward much tougher immigration policies. New immigration policies in the U.S. have turned police officers into immigration-enforcement agents and hurt business growth. Restrictions on foreign investment have been increasingly common as the U.S. has taken to blocking Chinese investments, China has set unfair terms for U.S. companies wishing to invest there, and Europe has increasingly favored domestic companies over foreign competitors.

The backlash against global integration has many sources. Some of it reflects broader economic frustrations associated with slower growth and rising inequality. Some reflects the difficulties of maintaining harmony within multiethnic societies. Surely the speed and scale of China’s ascent has contributed. But what is most important is the growing suspicion on the part of electorates that globalization is an elite project that primarily benefits elites. Somehow branches for financial institutions in foreign countries seem to be a higher priority than protections for displaced workers. And protection of the intellectual property of global corporations is a more focal concern than preventing unfair competition from foreign companies that escape regulation.

This must change if global integration is to maintain its political foundation in the world’s rich countries. Political leaders must connect global integration with tangible benefits for middle-class citizens, must show that international cooperation helps to prevent exploitation of ordinary citizens by elites, and must assure that adequate social protections are in place so that those who must adjust to economic change are protected.

In “The Economic Consequences of the Peace,” written after World War I, John Maynard Keynes asserted the primacy of economics, observing that “the perils of the future lie not in frontiers and sovereignties but in food, coal and transport.” His call for strong policies directed at promoting mutual prosperity and cooperation went unheeded, with catastrophic consequences. The understanding of this grim experience after World War II set the stage for the best 70 years mankind has enjoyed. Will the U.S. and the global community turn away from the paradigm of global integration that has worked so well and back to the narrow nationalism that Keynes so powerfully and rightfully decried? Or will they find ways of promoting global integration that benefit all citizens everywhere? These might include major cooperative efforts to prevent global corporations from avoiding taxes, crackdowns on regulatory arbitrage, and stronger domestic programs to cushion the impact of structural changes on individual workers. These are the questions that may determine the history of the 21st century.

This column does not necessarily reflect the opinion of the editorial board or Bloomberg LP and its owners.

To contact the author of this story:
Lawrence H. Summers at [email protected]

To contact the editor responsible for this story:
Stacey Shick at [email protected]